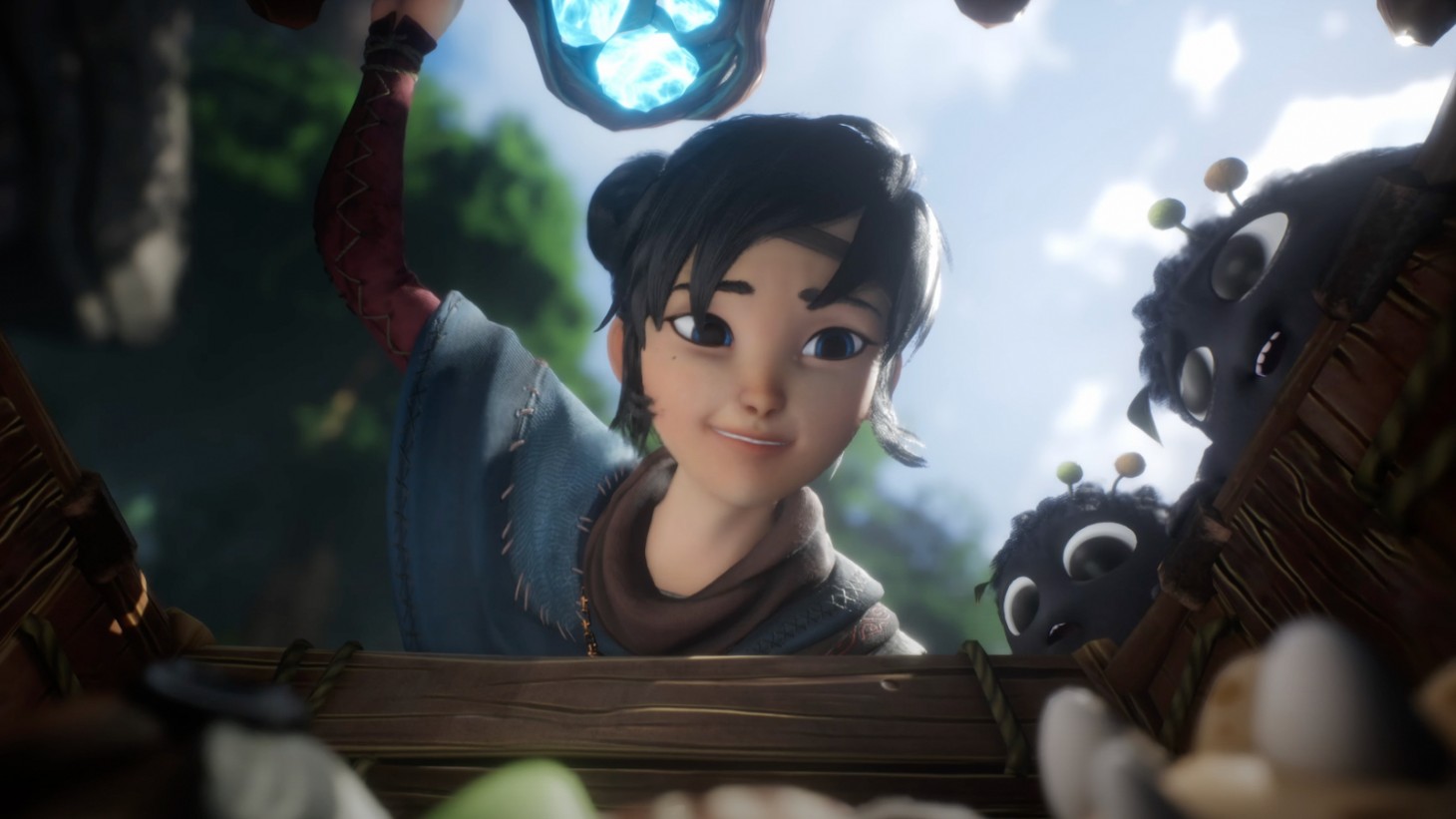 Kena: Bridge Of Spirits Anniversary Update Out Next Month Alongside Steam Debut

Ember Lab's breakout action-adventure hit, Kena: Bridge of Spirits, is turning one next month, and the team has a big Anniversary Update in the works to celebrate it.

That update will hit PlayStation 5, PlayStation 4, and PC versions of the game on Tuesday, September 27, and it will be free to all players. And speaking of PC, the game will debut on Steam (it was previously exclusive to the Epic Games Store) the same day, too. Both PC versions and the PlayStation versions of Kena: Bridge of Spirits will get the Anniversary Update next month, and it will include New Game+, new Charmstones, Spirit Guide Trials, Kena Outfits, accessibility features, and more.

Check out the Anniversary Update trailer below:

"As our debut game, Kena: Bridge of Spirits meant so much to us," Ember Lab's Josh Grier writes in a press release. "We're really excited to give fans new ways to experience Kena. One of the features we're most excited bout is New Game+, which will allow players who've completed the game to restart Kena's journey with all of their previously unlocked abilities, upgrades, outfits, Rot, etc. and take on redesigned and more challenging combat encounters. We can't wait to see new and existing players take on the new content."

Here's a breakdown of the new content in the Anniversary Update straight from Ember Labs:

Have you played Kena: Bridge of Spirits? Let us know what you thought of it in the comments below!