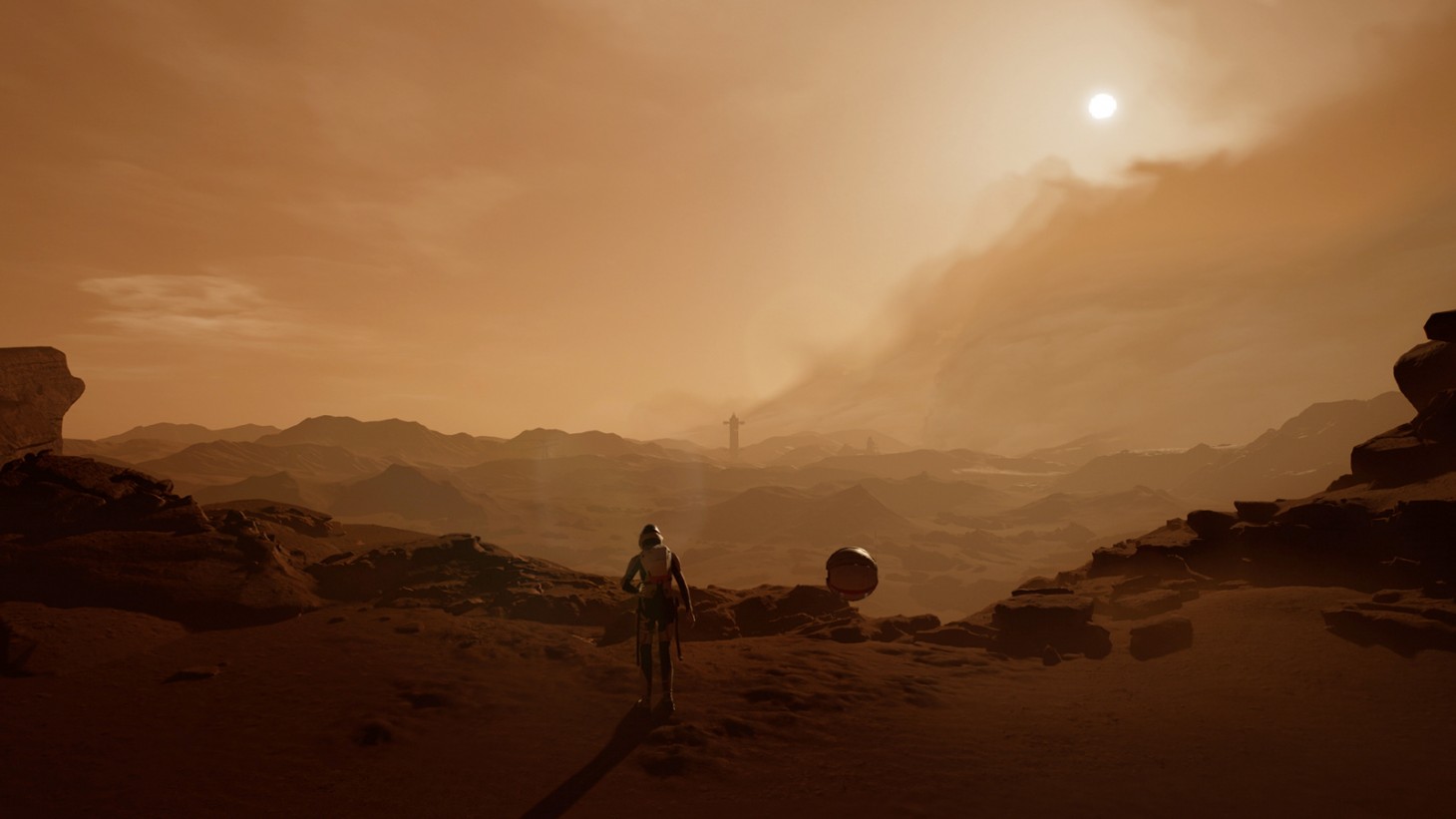 Deliver Us Mars Delayed To February 2023

Developer KeokeN Interactive has delayed its upcoming adventure game Deliver Us Mars to next year.

More specifically, the Red Planet sequel to Deliver Us The Moon will no longer be released on September 27 and will instead hit PlayStation 5, Xbox Series X/S, PlayStation 4, Xbox One, and PC on February 2, 2023. That's a delay of roughly four-ish months. As for why, KeokeN Interactive released a statement alongside the news, citing that the game needs more time to be the best it can possibly be.

"Deliver Us Mars is KeokeN Interactive's most ambitious project to date. The journey that players will take as Kathy Johanson is packed with deeply emotional moments and fraught with danger. It is important to use that this experience is the best it can be at launch. With this in mind, we've collectively made the difficult decision to move the release date to 2nd of February 2023 in order to ensure that we are able to live up to that ambition.
"Whilst we understand this news might be disappointing, we are excited for you all to face the challenges of Mars, traverse its hostile environments, and discover the mystery of the ARKs. Your patience will allow us to deliver the best experience we can. In the meantime, we'll be sharing a fresh look at Deliver Us Mars at the Future Games Show at Gamescom with a brand new trailer on 24th of August 2022."

An update on the release date of Deliver Us Mars: pic.twitter.com/1SrFqjL3zm

For more about Deliver Us Mars, read about its reveal from earlier this year. Read Game Informer's Deliver Us The Moon review after that.

Are you excited about Deliver Us Mars? Let us know in the comments below! 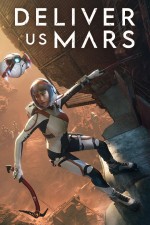