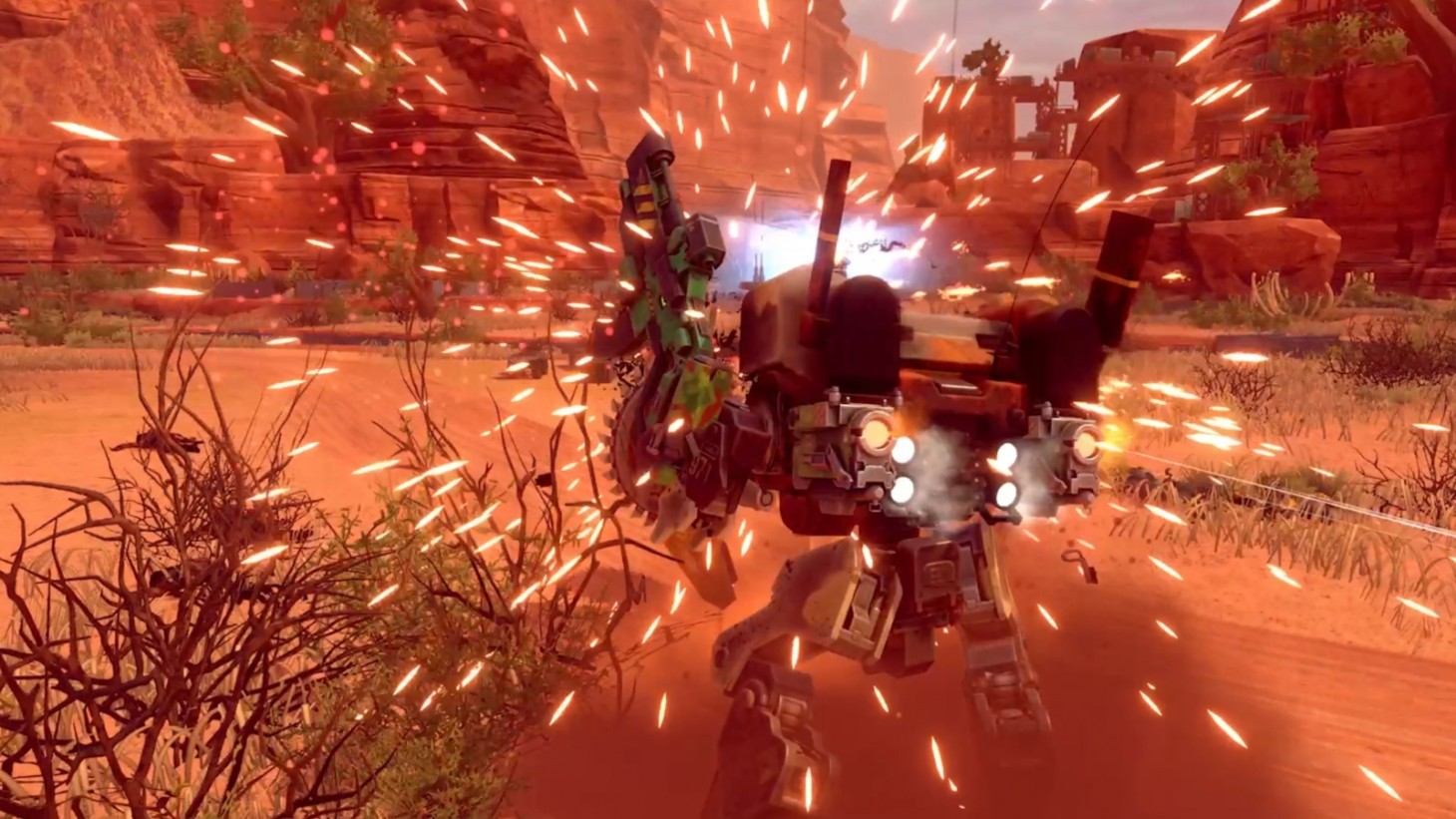 Players control Clementine McKinny, a bounty hunter and former soldier looking to atone for her past by keeping the peace in the Red Expanse, a post-apocalyptic version of the American Southwest. She uses her trusty mech suit to keep the bad guys at bay, which players can customize with various offensive and defensive components. These include various guns, a laser sword, missile launchers, riot shields, boosters, and more.

When you're not blasting apart enemies, you'll take care of your homestead. This rundown garage can be upgraded with new supply and water lines, and you can grow food, raise animals, and manufacture ammo for your mech.

Bounty Star will arrive on PlayStation and Xbox platforms (launching day one on Game Pass), Switch, and PC and launches in 2023. 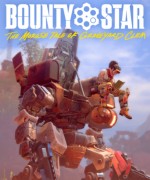