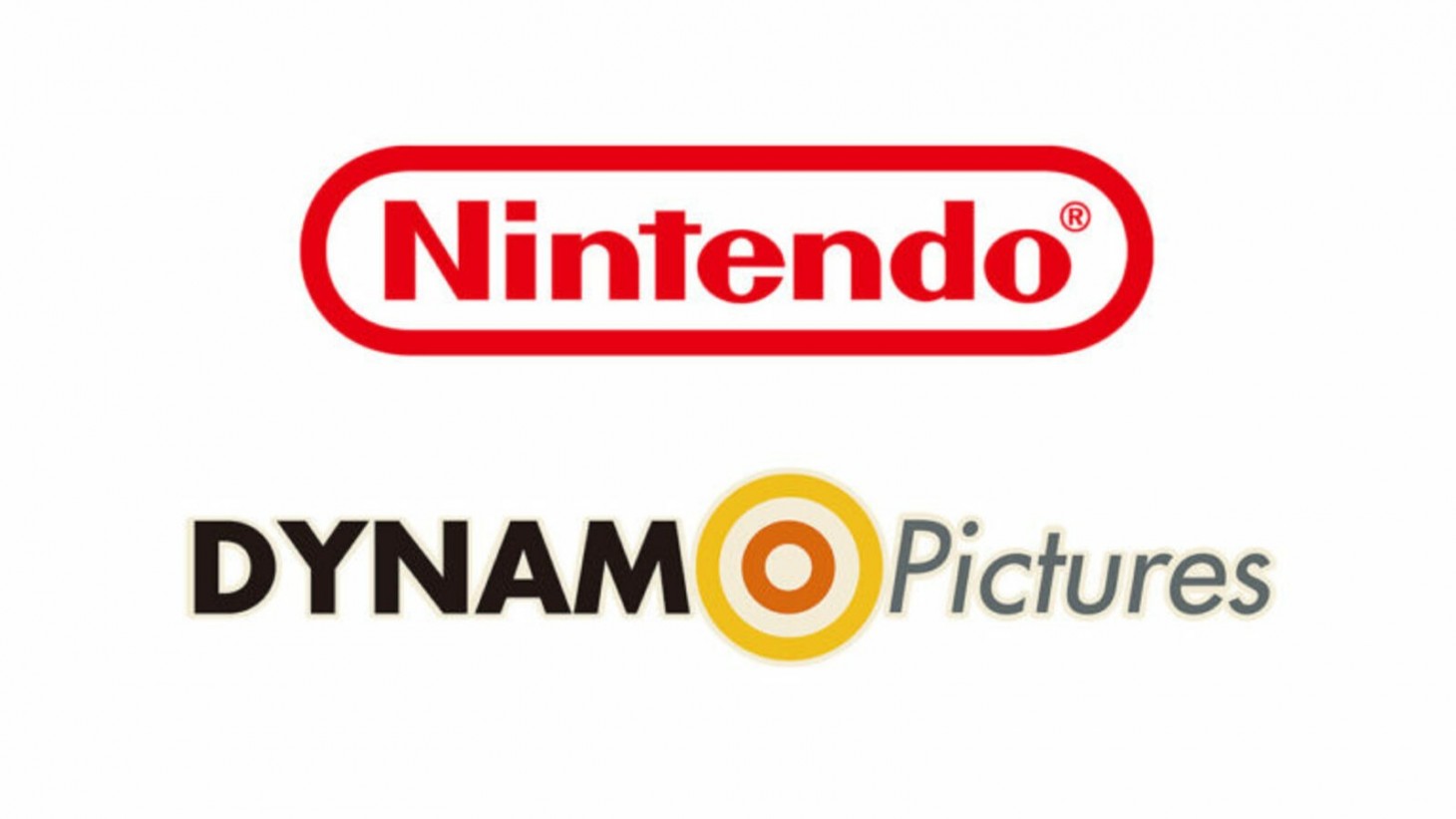 In a move that feels more overdue than surprising, Nintendo acquired animation studio Dynamo Pictures and renamed it Nintendo Pictures. The purchased studio will focus on developing visual content for Nintendo's various IPs.

According to Eurogamer, it's unusual for Nintendo to acquire companies despite its recent SRD and Next-Level Games deals. Moreover, Nintendo Pictures' – Dynamo was a production company behind several animated Pikmin shorts – work will be separate from Illumination, the animation studio behind the upcoming Super Mario Bros. Movie. Official documentation of the purchase states:

"Nintendo has decided to acquire 100% of the outstanding shares (excluding treasury shares) of Dynamo Pictures and make it a wholly owned subsidiary to strengthen the planning and production structure of visual content in the Nintendo group. The Acquisition is expected to close on October 3, 2022…[and] will have only a minor effect on Nintendo's results for this fiscal year."

What animated Nintendo projects are you looking forward to? Let us know in the comments below!