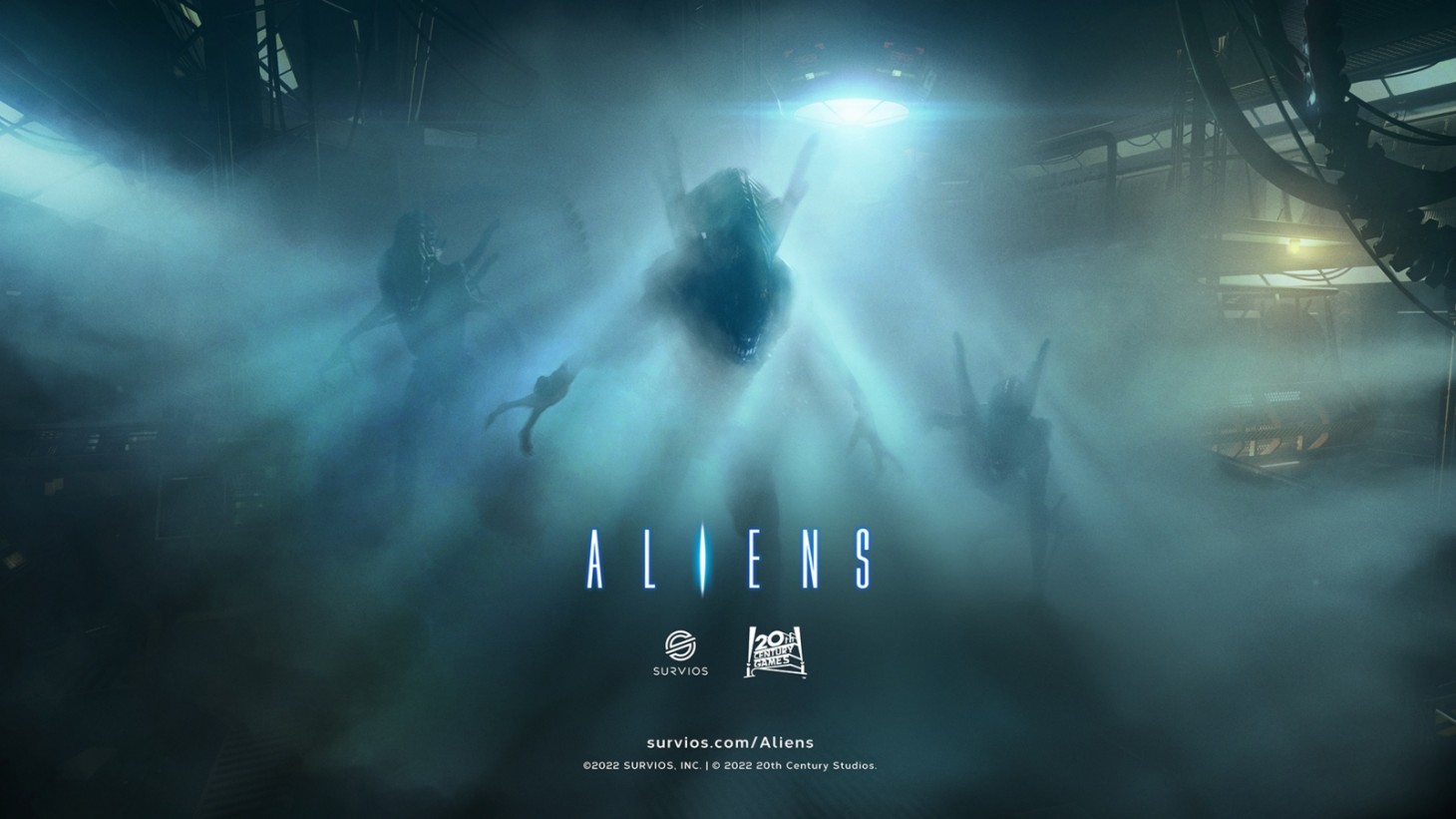 A new game based on the film Aliens is in the works by developer Survios in partnership with 20th Century Games.

Survios primarily develops VR titles and is perhaps best known as the team behind Creed: Rise to Glory. The studio describes the untitled project as a single-player “immersive action horror game,” and it’s being made for PC, console, and VR. The game's website states that it's developed using Unreal Engine 5 and has an original story that takes place between Alien and Aliens "where a battle hardened veteran has a vendetta against the Xenomorphs."

There’s no trailer or screenshots, but Survios says we’ll learn more about the game on July 21 during San Diego Comic-Con at the “Alien: Expanding a Dark and Frightening Universe” panel.

This project is unrelated to Aliens: Dark Descent, the Aliens tactical shooter, announced during Summer Game Fest last month. Survios is hiring for positions on the title, suggesting it’s still very early in development. As such, it has no release window, but hopefully, we’ll get a better idea of what it entails during Comic-Con.