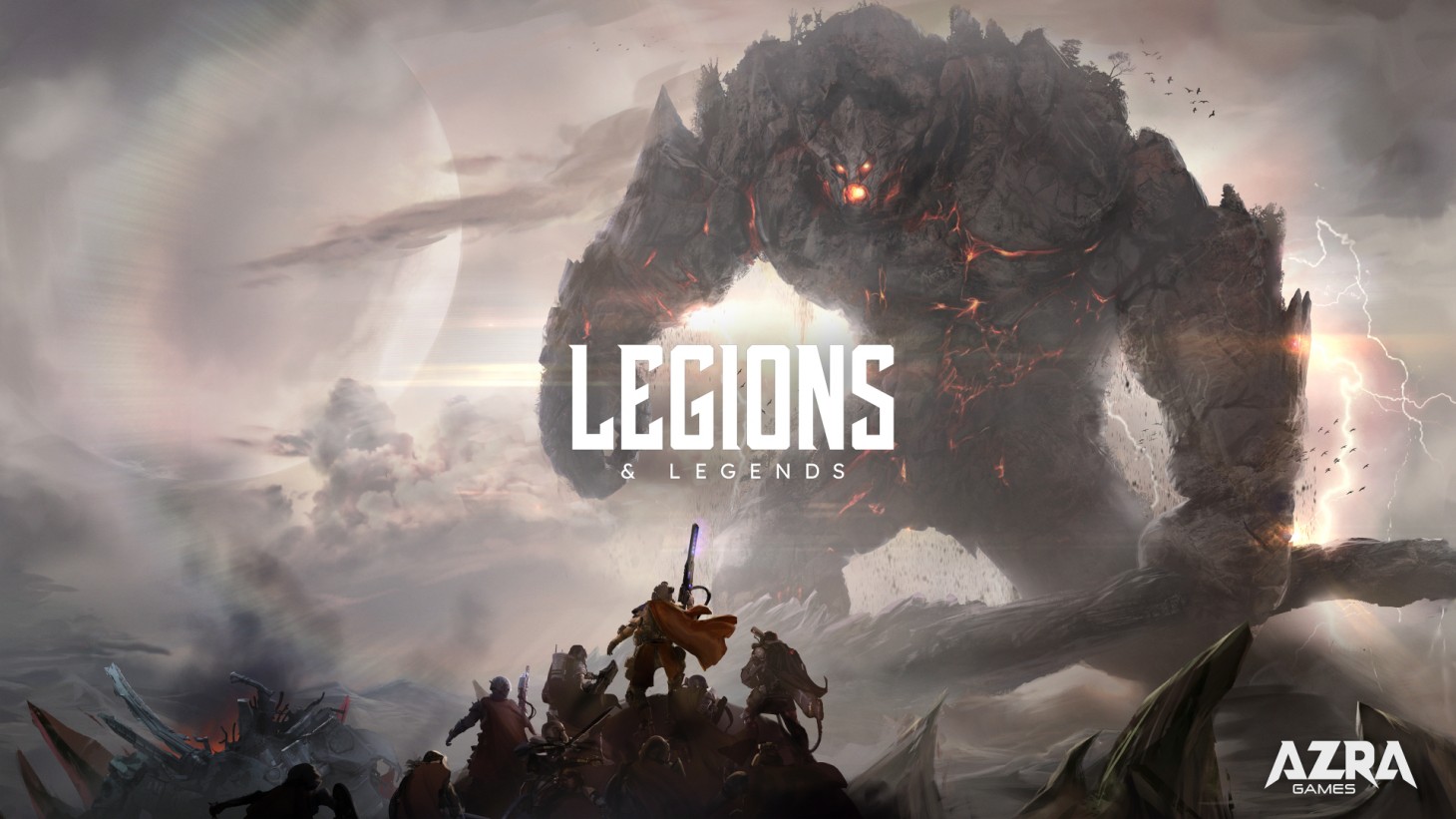 You’ve probably heard of or played Star Wars: Galaxy of Heroes, the character-collecting adventure set in a galaxy far, far away. The mobile game launched in 2015 and, in the years that followed, amassed a substantial fanbase that continues to get support from sizeable roster updates. The creators behind Galaxy of Heroes recently formed Azra Games. And the studios’ debut title will appropriately be a collectible and combat RPG called Legions & Legends.

Azra Games CEO and co-founder Mark Otero excitedly spoke about the announcement of the new game:

“This will be my ninth collectible and combat RPG, one that builds upon and perfects the genre I’ve spent my entire career developing. I truly believe that we’ve cracked the code for a captivating gameplay experience built around the joys of collecting toys and taking them to battle against each other, just as we used to do when we were kids. At Azra, we’re looking to bring back that excitement of the toy box and playing with friends – remastered for a new generation of players.”

Azra Games is a blockchain games company. Legions & Legends launches this summer (an exact date wasn’t specified) with the release of the “Genesis Collection” NFTs which generate in-game resources through Ethereum. But what exactly is Legions & Legends? A press release/blog post penned by Otero gives us a brief look into the Legions & Legends’ “uncharted galaxy where magic and technology collide.”

Civilizations unknown to humankind are at war, and players will be at the forefront of the bloody conflict to claim the galaxy. Three character types can be deployed on the battlefield – Legionnaires, best used in large numbers, Commanders, known for special attacks/buffs, and Behemoths, slow and tanky creatures with devastating power. The aforementioned NFT collection introduces Genesis Explorers, which players can send on Exploration Missions for craftable parts.

As Otero put it, “Your journey deep into the Corvus Galaxy awaits.”