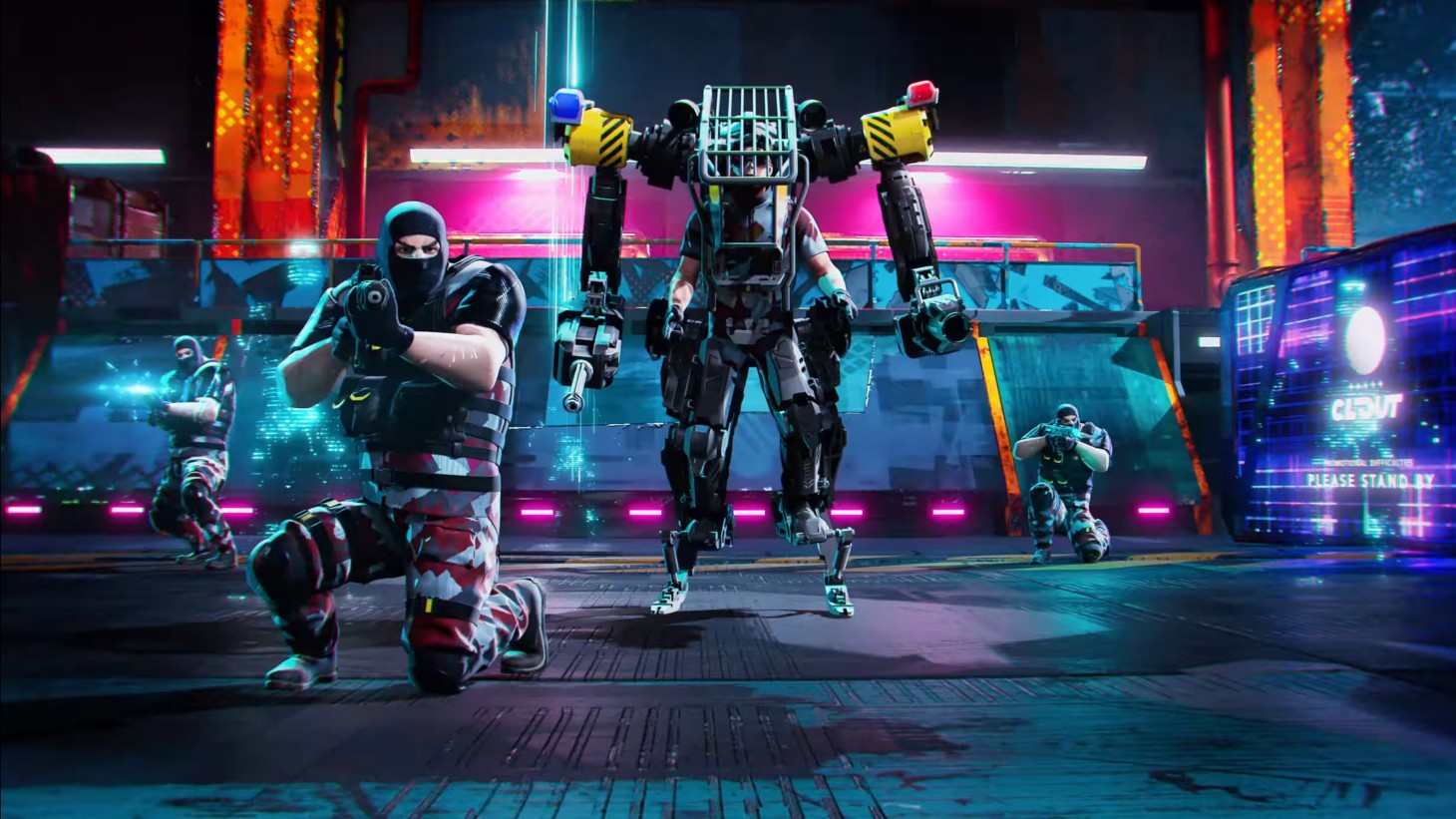 Sega's Creative Assembly is working on a brand-new game revealed today: Hyenas. The title is described as a multiplayer, multi-team heist experience set in space with a punky comic book aesthetic. What this means practically is players can jump into five teams of three to battle each other over a prize and "engage, evade, exploit, and steal their way to victory." The game's debut trailer shows off some fast-pasted action, but to see everything for yourself, you can check out the trailer below.

The story envisions a world in which the billionaires have finally made it to mars, destroying Earth in the process. However, the rich get nostalgic for their former planet's culture. So, they send out ships to collect plunder from the remnants of Earth's poor survivors. Not content to take this sitting down, the Hyenas are fighting back.

The game is still in early development, so the creators have not revealed the release date, but we do know the game is coming to PlayStation 5, Xbox Series X/S, PlayStation 4, Xbox One, and PC. Though it's still a ways off, you can sign up for Hyenas' alpha today, and you can learn much more about the title in IGN's Summer of Gaming interview-filled stream. 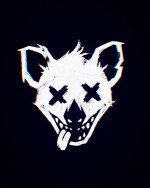