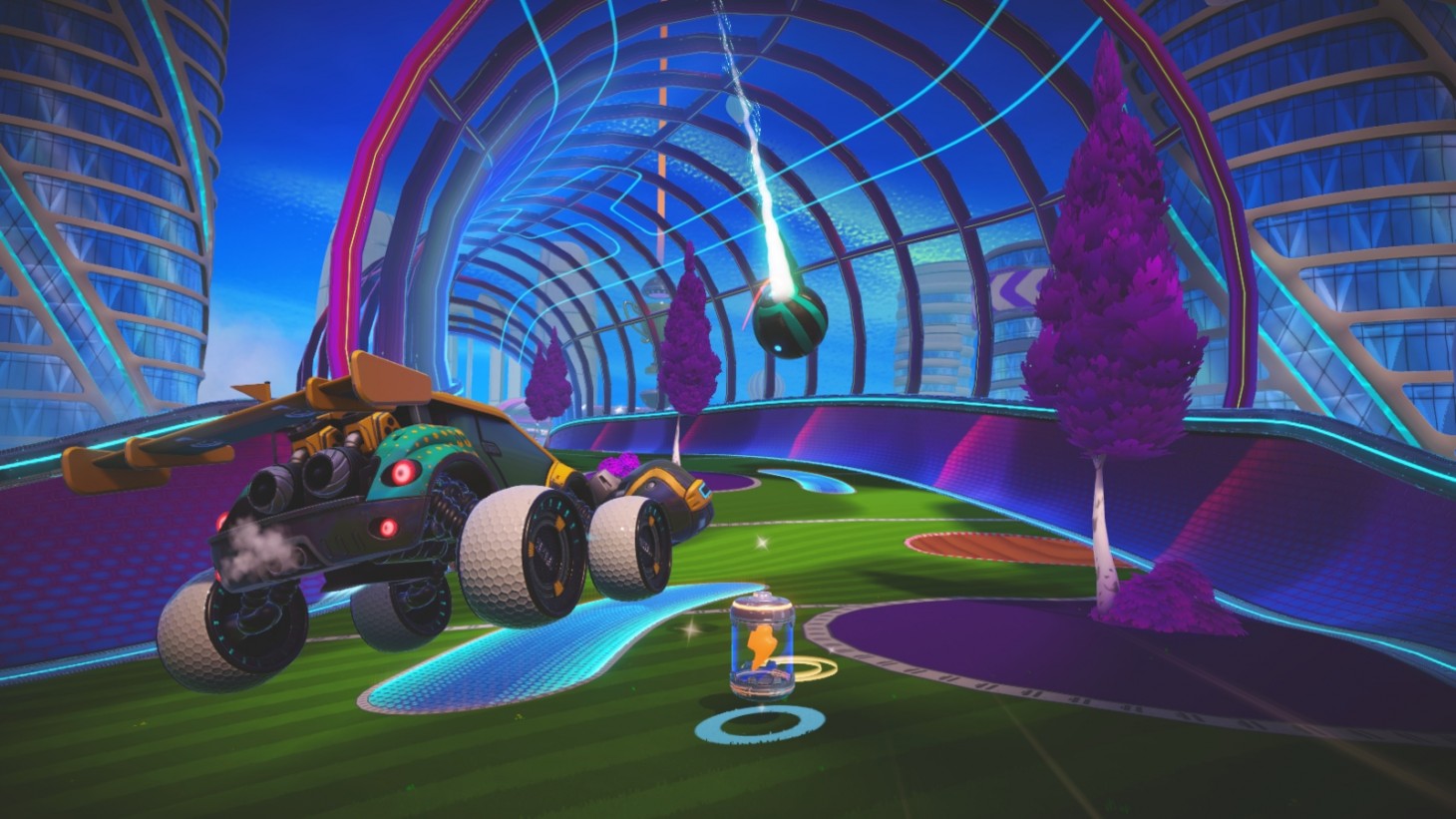 Turbo Golf Racing turned heads when it was revealed in March thanks to its blend of golf with Rocket League-style racing. During today’s Future Game Show, we found out that the wacky sports game is coming this August. Can’t wait? Don’t despair; you can play the game in its second beta right now.

For the unfamiliar, the game pits up to eight players against each other as they race giant golf balls down obstacle-filled courses to knock them into the finish cup. Vehicles can jump and glide, and collecting power-ups lets players hit the ball further, and perform ground stomps, among other abilities.

Developer Secret Mode announced that Turbo Golf Racing launches on Xbox consoles and PC on August 4. Beginning today, Beta 2 kicks off on Steam Early Access and Xbox Game Preview. This larger test features 12 courses, eight-player online multiplayer (with crossplay), single-player time trials, and improvements based on feedback from Beta 1. Leveling up during Beta 2 unlocks exclusive cosmetic wheels, an avatar, and a spoiler for the final game. Beta 2 concludes on June 20.

Turbo Golf Racing arrives to Xbox Series X/S, Xbox One, and PC on August 4 and will be available on Game Pass. 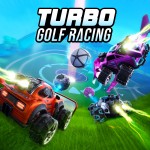