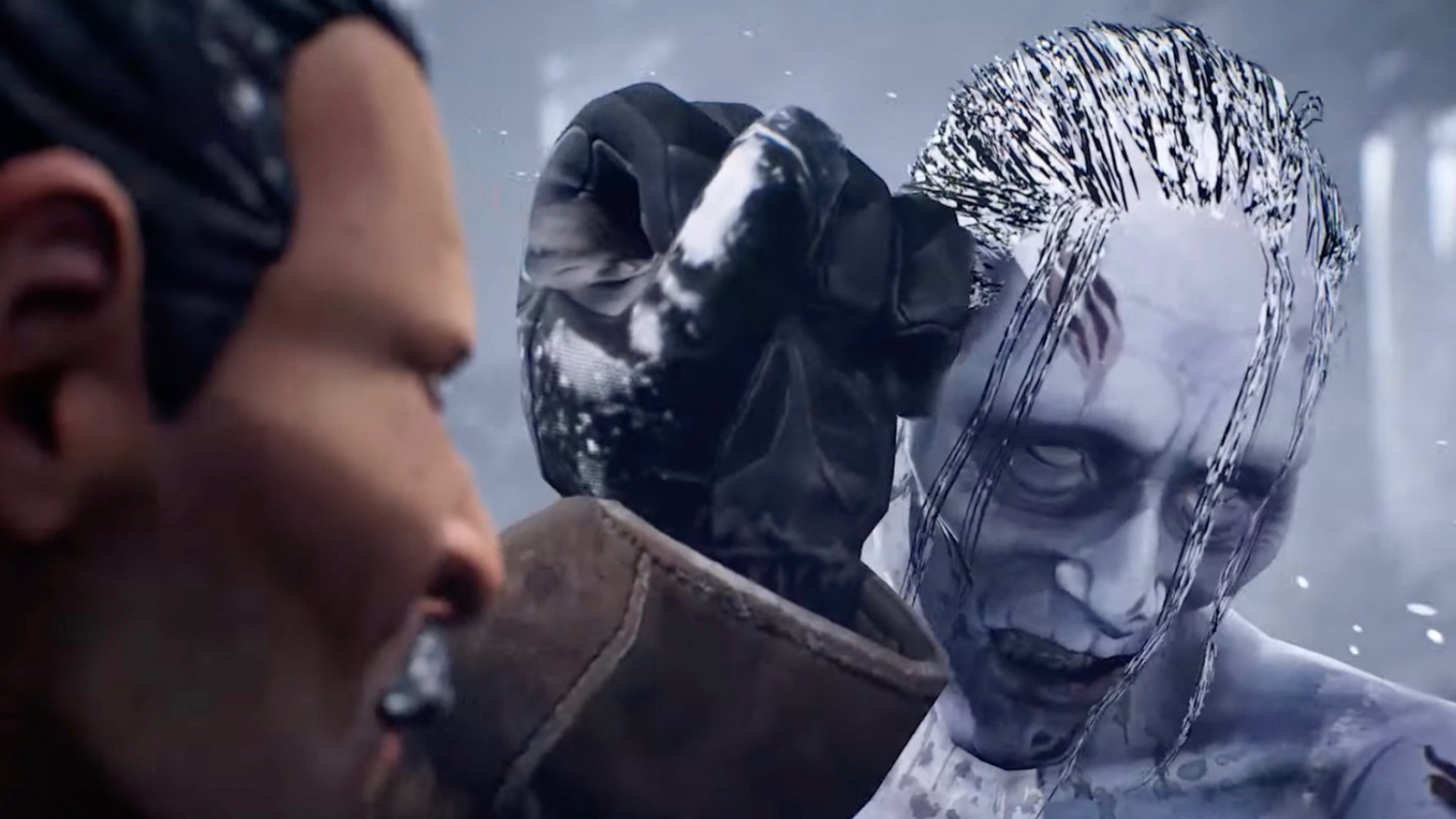 A new cinematic trailer for The Walking Dead: Last Mile has been released and it shows more about this interactive game event that will be live 24 hours a day, 7 days a week, when it begins next month.

The trailer aired during today's IGN Expo livestream and it features quite a unique spin on The Walking Dead franchise that we haven't seen before. It looks like a game – its art style is reminiscent of Telltale's series but a little less comic book-ey – but it doesn't appear to actually be a game. Instead, it's a multiplayer interactive event that will somehow task players (viewers?) with determining the events that happen, such as the outcome of the characters shown in the trailer.

Check out the trailer for yourself below:

Here's more about it from Skybound Games:

"From Skybound Games comes The Walking Dead: Last Mile which is part game, part interactive live experience as it relies on the audience to determine its outcome. It's a massively interactive live event that is a Facebook Gaming and Facebook Watch exclusive series."