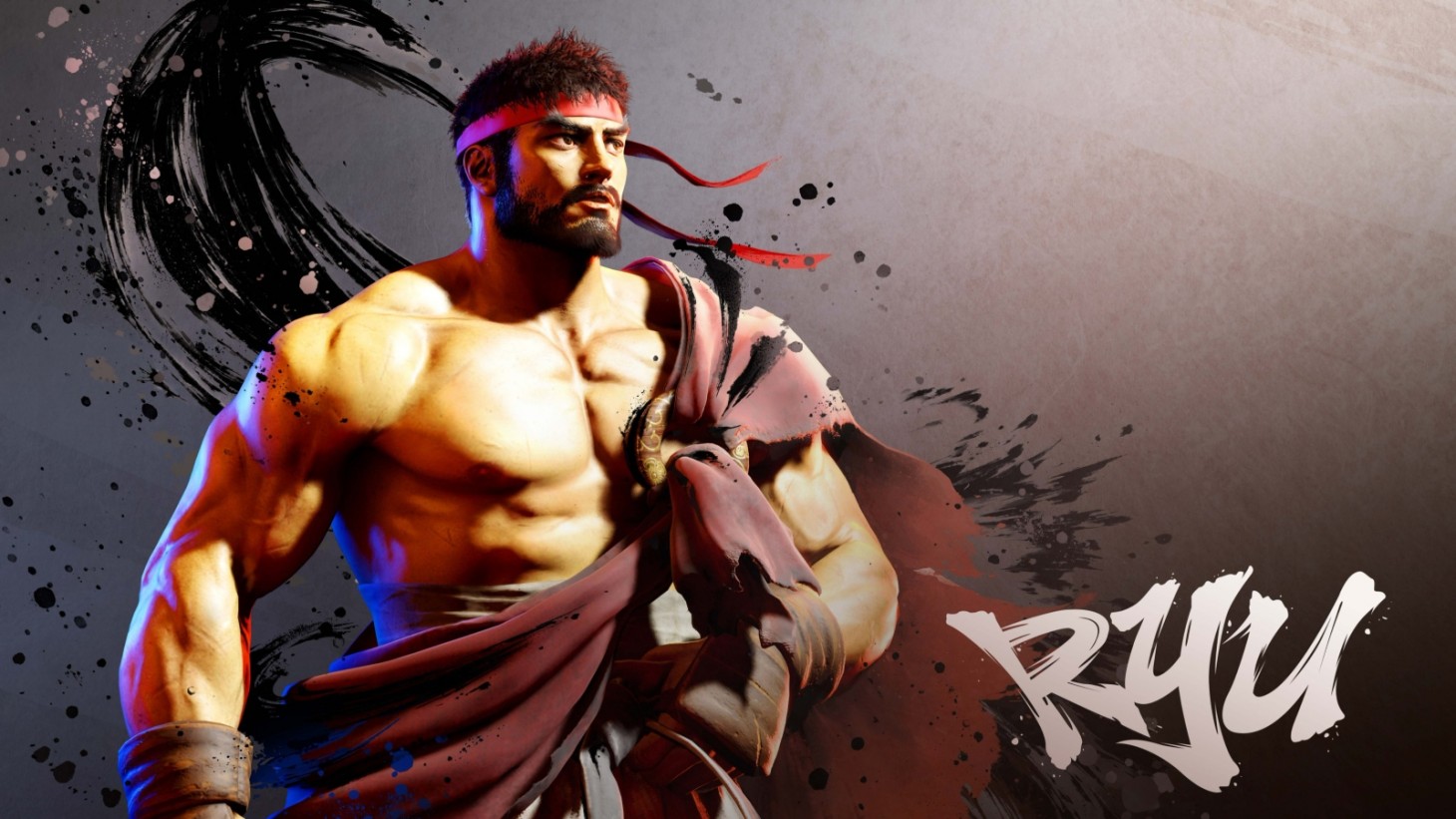 Street Fighter 6 made a big splash during its PlayStation State of Play showing last week, revealing two more fighters, some sort of exploration story mode, and more. While we await more details on some of those features, Capcom has divulged some info on Ryu's new look and the game's place in the Street Fighter timeline.

The game's official Twitter account shared a statement by director Takayuki Nakayama that confirms Street Fighter 6 takes place after the events of Street Fighter III. This places the game at the end of the series' timeline given that Street Fighter V is set before SF 3.

As for Ryu's new look, Nakayama explains his Buddhist robe, also called a kasaya, showcases Ryu's newfound dignity despite the warrior feeling he's "not there yet." What that means is up to interpretation, but the attire does pair well with Ryu's dashing beard if nothing else.

"Although Street Fighter 6 occurs after the Street Fighter III series, Ryu still feels that he's "not there yet" - though he seems to have gained some dignity. The way he wears the kasaya (Buddhist robe) is reminiscent of his master, Goken."