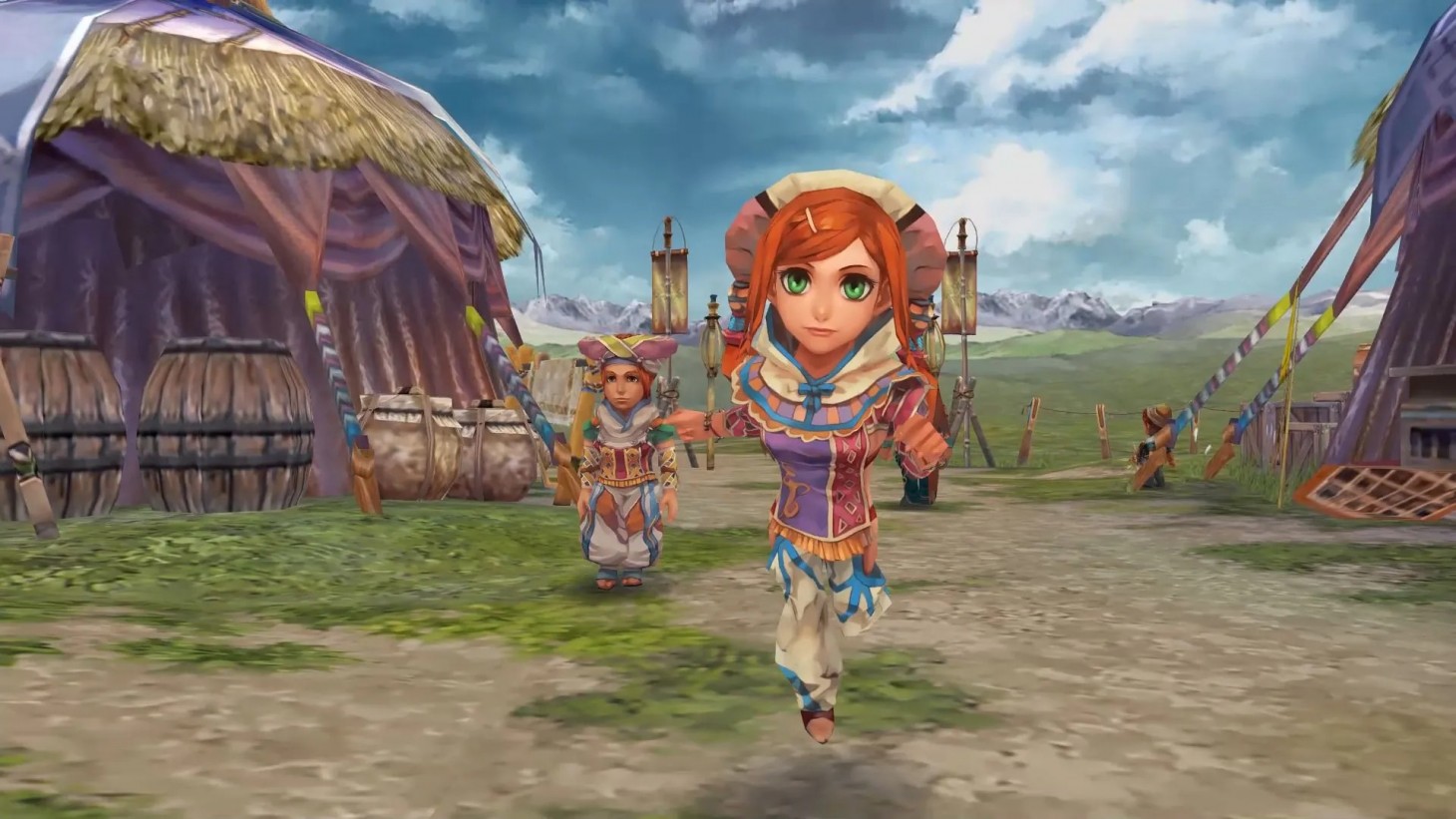 The instruments change, but 30 years later the melody remains the same.

Minstrel Song dropped exclusively on PlayStation 2 in 2005. The updated visuals (changed from bit art to 3D) don't do much to improve the very bizarre character designs, but fans of the series that never got to play it more than a decade ago will finally get to test their skills with the game's combat and class systems.

Minstrel Song itself is a remake of the original Romancing SaGa game released on the Super Famicom in 1992. The narrative follows eight adventurers as they try to stop the resurgence of an ancient deity of darkness.

The Game Informer archives reveal that Joe Juba gave Romancing SaGa a 5 out of 10 and said that the game vied for the worst RPG of the year. Hopefully, the remaster gives it a second lease on life. Romancing SaGa: Minstrel Song Remastered drops on PlayStation 5, PlayStation 4, Switch, PC, and mobile devices later this year.