Star Wars: Knights Of The Old Republic II Releases On Switch This June

Star Wars: Knights of the Old Republic II – The Sith Lords is coming to Switch on June 8. This role-playing game was originally released on Xbox in 2004 and later found its way to PC. You'll now have the chance to play it again on your TV or take it on the go on Switch for just $15.

The Sith Lords is set during a dark period for the Republic. As a Jedi in exile, you could bring stability to the Jedi Order and help the Republic, or embrace the dark side of the Force and help a new order take command. This sequel embraces player choice in meaningful and fun ways, allowing you to form tight bonds with your teammates and pick how you wield the Force.

We recently ranked The Sith Lords as the fifth best Star Wars game in our Top 30 Star Wars Games list, saying "Although development switched studios from BioWare to Obsidian Entertainment, the choice-driven bliss of the original Knights of the Old Republic RPG is alive and well in Sith Lords. Picking up five years after the fall of Lord Malak, the Sith Lords is another finely penned tale that offers deeper dialogue options, another great cast of characters, and plenty of alignment-specific variables." 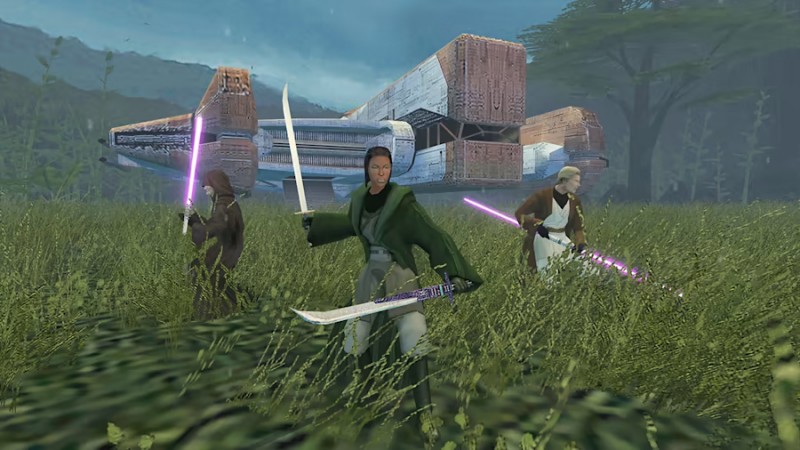 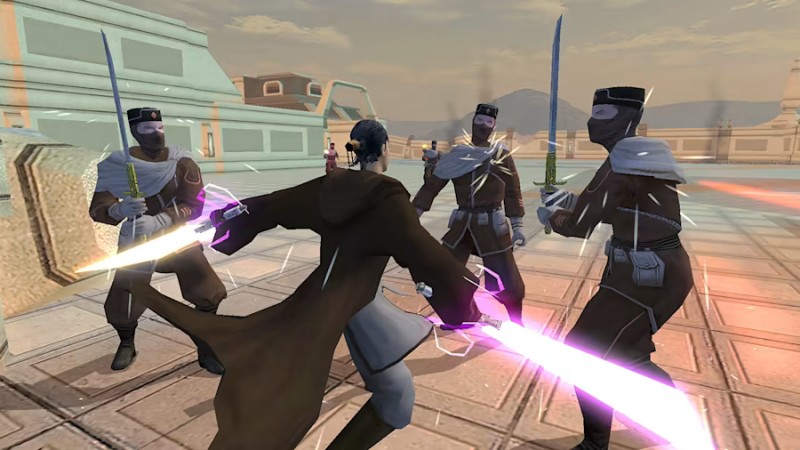 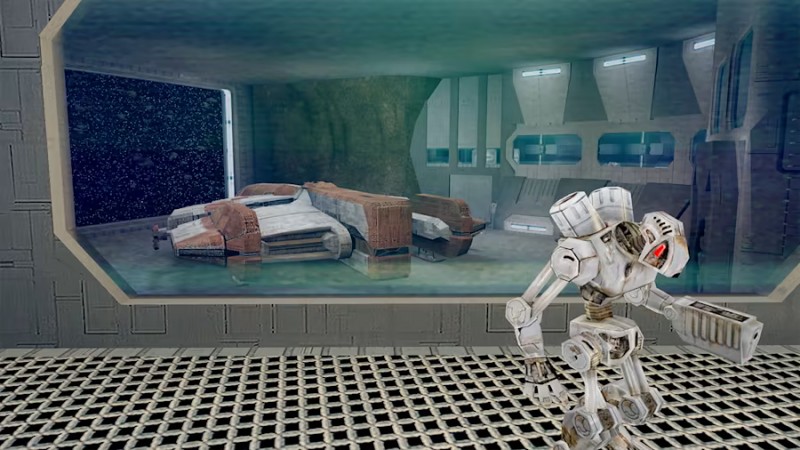 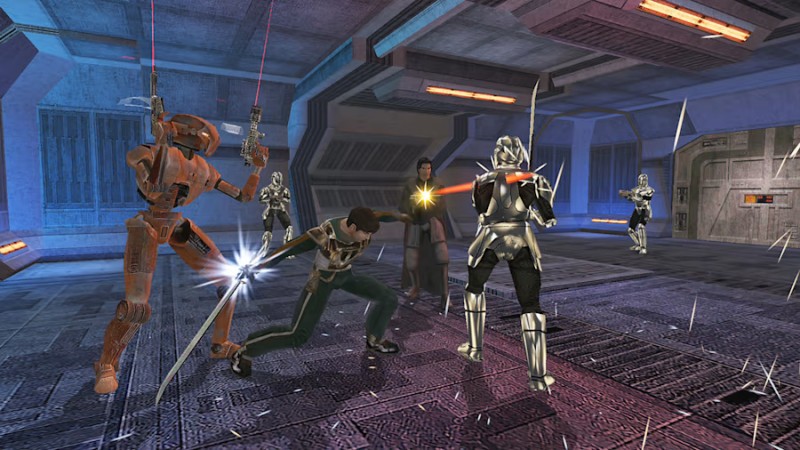 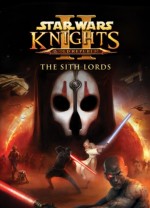