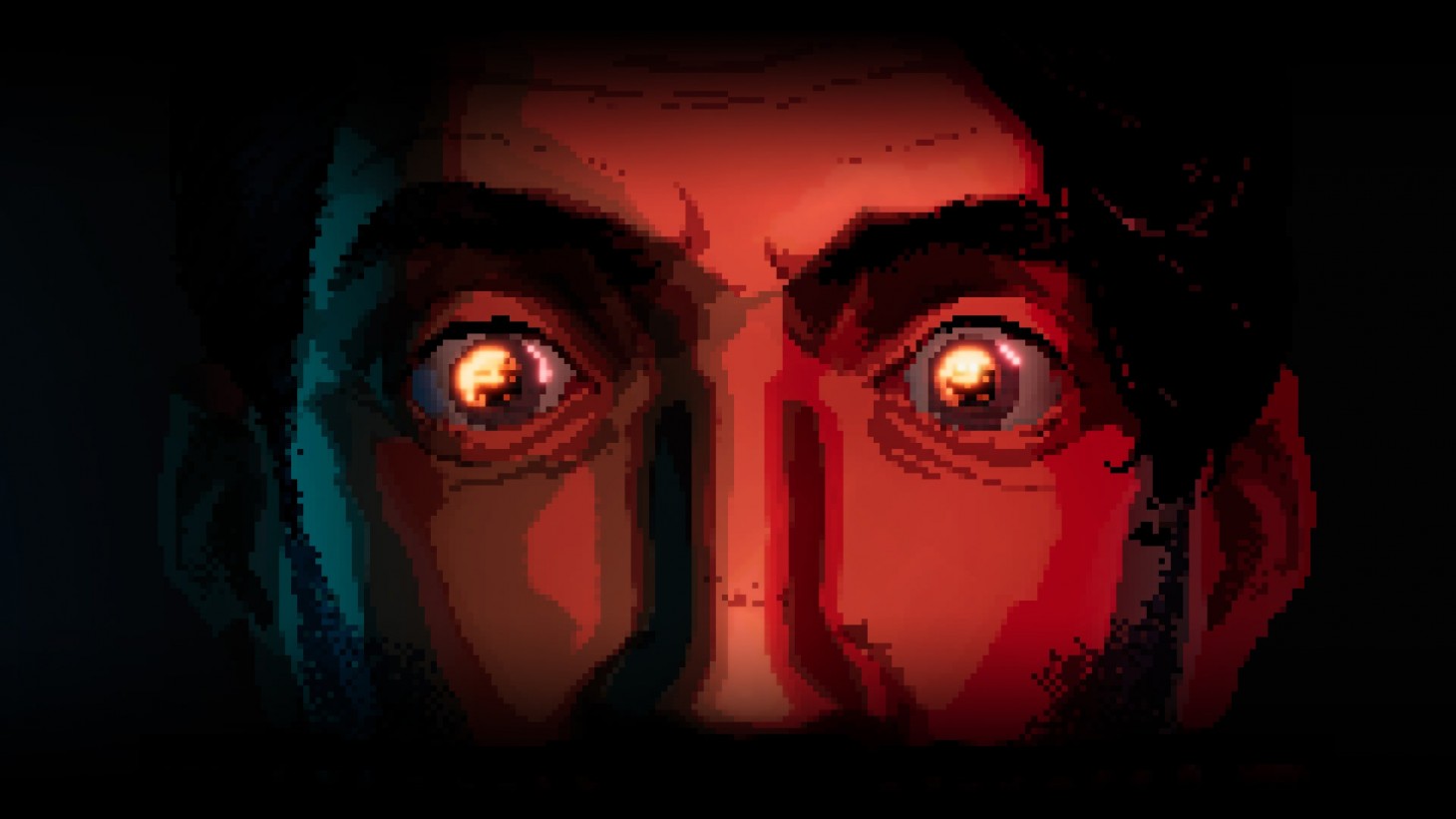 Replaced Is Delayed Until 2023, Studio Safety Prioritized In Wake Of Russia-Ukraine War

Remember Replaced, the atmospheric, futuristic action game revealed during last year’s Xbox Showcase? Set in a dystopian version of the ‘80s USA, Replaced chronicles the exploits of an AI living within a human body. The combat is reminiscent of some of the best sci-fi movies and games out there, including Blade Runner and Cyberpunk 2077. Exciting right? Well, sadly, Replaced has been delayed until 2023.

"Today we’re making the very difficult decision to delay Replaced until 2023.
The Belarusian-based studio working on the game, Sad Cat Studios, has a team of talented developers for Belarus and Ukraine. Unfortunately, the continued war in Ukraine has heavily impacted the development of Replaced, as most of the team resides in the neighboring regions.
The priority for Sad Cat was for the safety of the team and their families. As a result, part of the team has now relocated and work has only recently restarted on Replaced.
Publisher Coatsink, parent company Thundeful, and developer Sad Cat Studios have decided to move the release to 2023 to ensure that the game is in the best state it can possibly be. We are continuing to work hard to match the quality you’ve come to expect from the trailer, but are prioritizing both the physical and mental health of the developers by not forcing the original deadlines that have been unexpectedly impacted.
Thank you for all your continued patience and support for Replaced and Sad Cat Studios.
It won’t be long before you can Ent3r%t*he{V0id…….”

The Russia-Ukraine war continues to be a devastating conflict affecting the lives of millions. Game studios have been showing support for Ukraine with some developers creating projects that are a "clear middle finger" to the invasion. 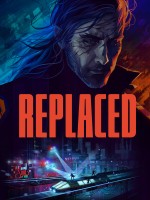