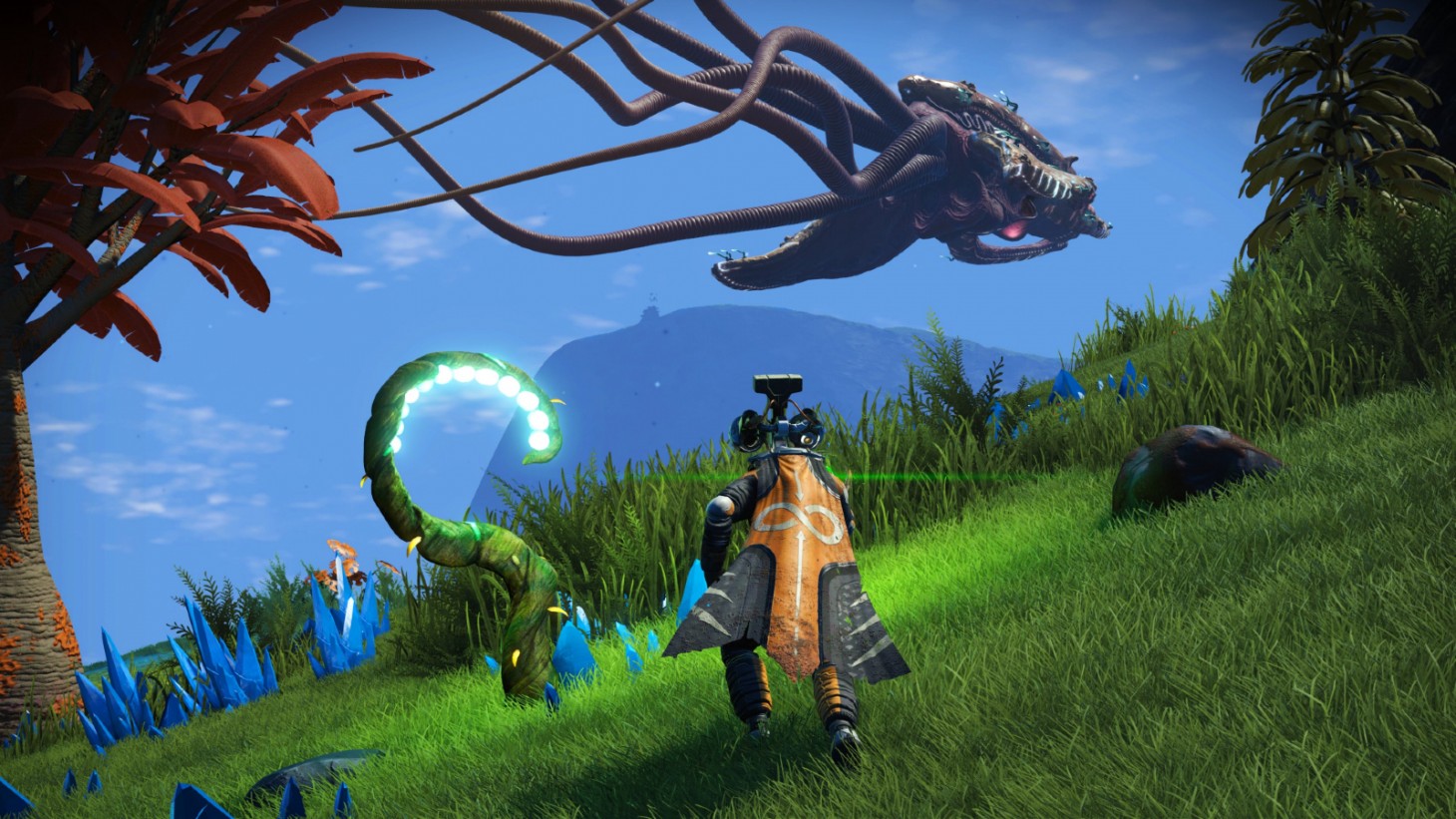 Developer Hello Games just released the Outlaws update for No Man’s Sky back in April alongside news that its next project won’t be a sequel to the sci-fi title, and now, the studio has revealed that it’s launching another expedition…today!

Dubbed “Leviathan,” this expedition is the result of a community in-joke that No Man’s Sky is missing space whales because space whales is exactly what Leviathan brings to the game. However, beyond that, Leviathan also introduces a roguelike experience to play through.

“[Leviathan] is very different to anything we’ve done before,” a press release reads. “It is more roguellike, with players caught in a time-loop. Players start together on an expedition, and each time they die, they lose their progress, but help the community try to break free from this loop together.

“Difficulty has been turned up in a vairety of ways, but every death means a reset of the loop and a new proc-gen loadout. To make it easier to complete the eventual goal of breaking out of the loop with just one life, the community can work together on a persistent, global goal that permanently improves the quality and frequency of upgrade rewards found during each loop.”

The story of Leviathan reveals itself as players work alongside Specialist Polo and the actual Leviathan, “a large and imposing space creature shrouded in myth and mystery.” Those who undertake this expedition can earn rewards like The Whalestalker cloak, a mini Organic Frigate for your base, a Temporal Starship Trail, and more. Hello Games says the ultimate reward, however, is the first ever living frigate – an imposing tentacled beast – which will be your very own Space Whale to add to your freighter fleet.

You can view the full patch notes for Leviathan here.

Are you going to be checking out Leviathan today? Let us know in the comments below! 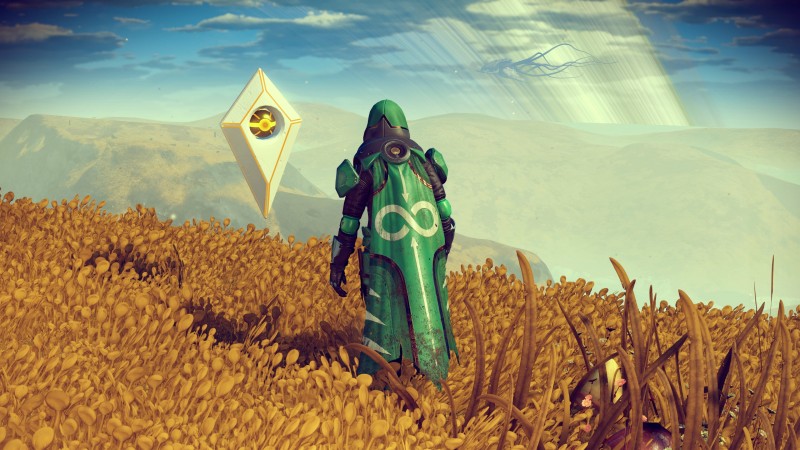 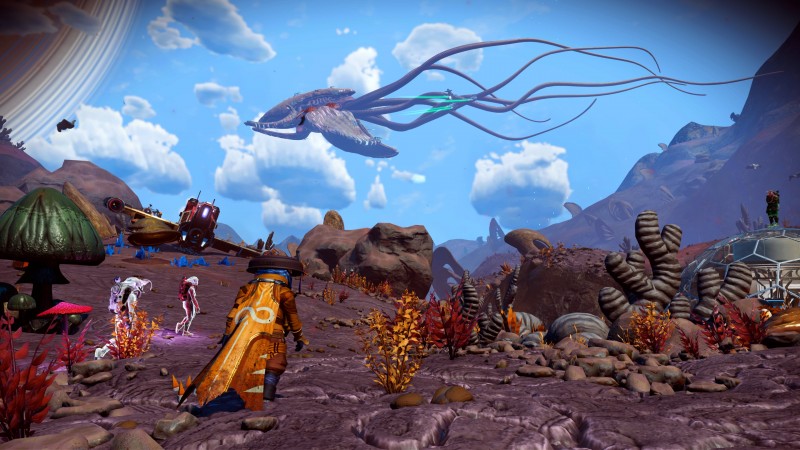 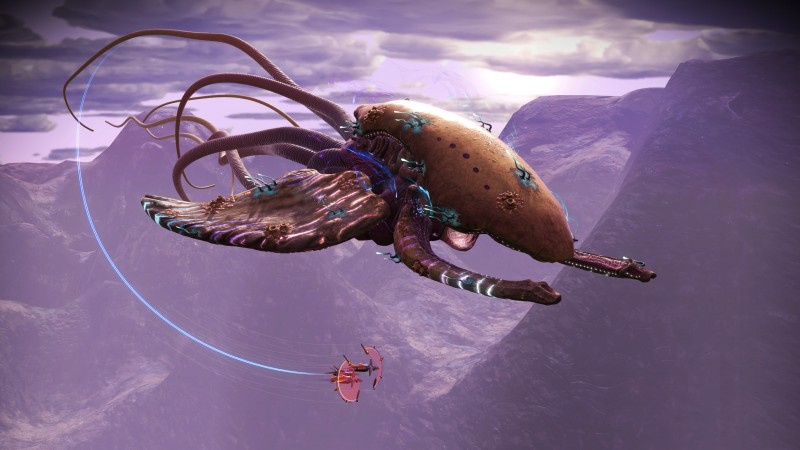 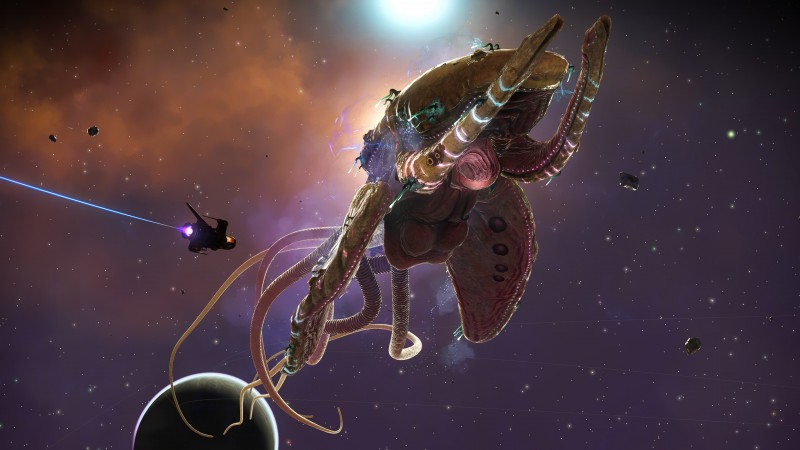 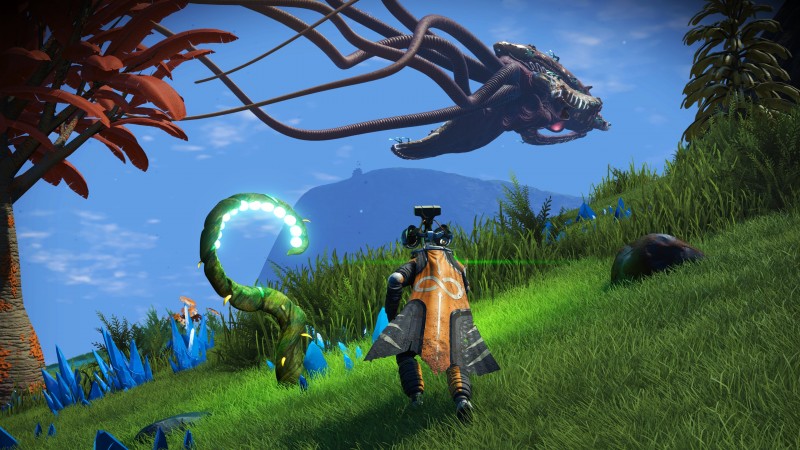