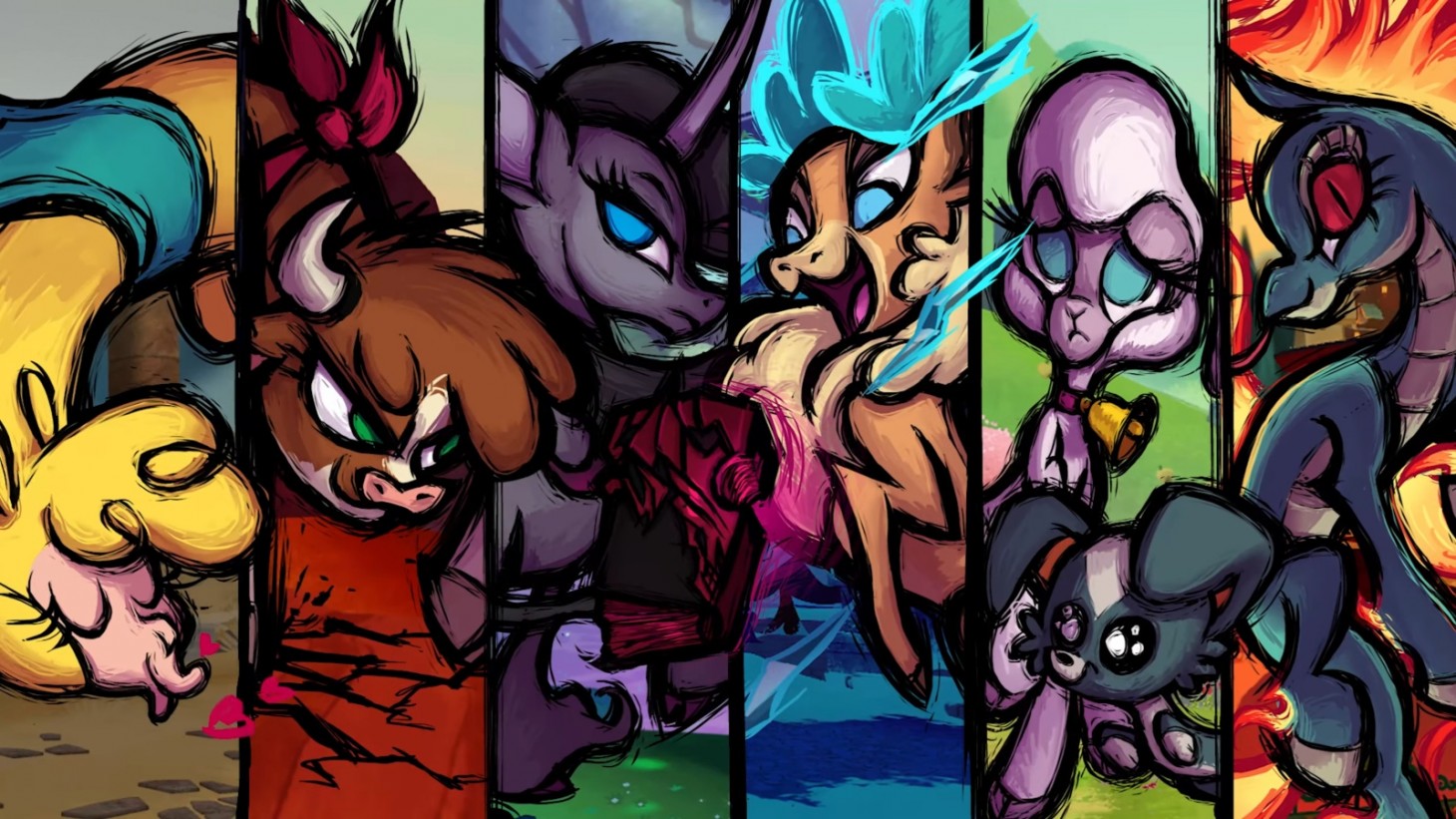 After finding success on PC, 2D fighter Them’s Fightin’ Herds is making its way to consoles this fall.

If the game reminds you of My Little Pony, it should. Them’s Fightin’ Herds is a spiritual successor to Fighting is Magic, an unlicensed fighting game based on the popular My Little Pony: Friendship is Magic series created by fans of the show (who appropriately call themselves Mane6). A big “cease and desist” from Hasbro forced halted Fighting is Magic's launch, forcing Mane6 to rework the idea into an original title. However, Lauren Faust, the mastermind of Friendship Is Magic, admired the project and lent her artistic talents to design Them’s Fightin’ Herds’ colorful cast of four-legged combatants.

Them’s Fightin’ Herds sports a streamlined 4-button fighting system complete with combos (and juggle decay), a magic system, and super attacks. Players can duke it out in local and online versus modes, and an episodic story mode modeled as a classic top-down RPG features side quests and boss fights. The experience also boasts cross-platform matchmaking, rollback netcode, a replay system to rewatch matches, and a dynamic soundtrack that changes based on the characters. The game has been positively received since launching on Steam in 2020 and has amassed a dedicated following, with organized tournaments taking place at events such as EVO.

The console reveal news also comes alongside the announcement of a Season 1 Pass that introduces four new fighters, additional stages, and cosmetics. This pass can be purchased separately and is included in a $39.99 Deluxe Edition of the game. Otherwise, the base game runs for $19.99.

Them’s Fightin’ Herds will be available on PlayStation 5, Xbox Series X/S, PlayStation 4, Xbox One, and Switch at an undisclosed date. Physical versions of the Deluxe Edition are in the works by Maximum Games Store, set to launch within the same timeframe. You can pre-order a copy here. 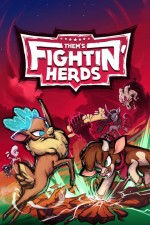