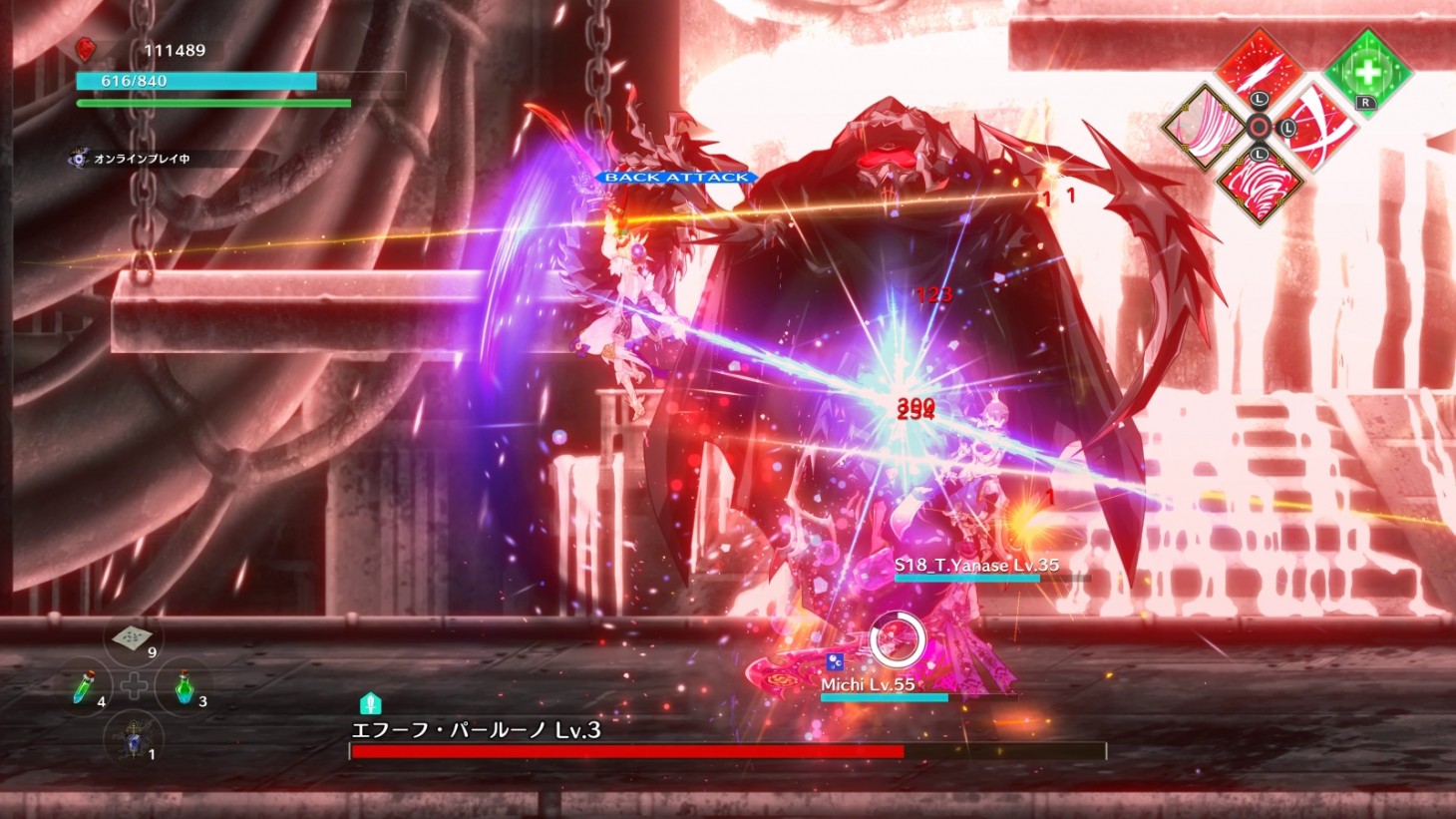 Lost Epic first launched in Early Access in June 2021, and it blends Metroidvania-style exploration, Souls-inspired fast-paced combat, and a vibrant anime presentation. Players control a God Slayer on a quest to defeat a pantheon of divine gods threatening humanity. The hack ‘n slash combat encourages thoughtful combo-building and utilization of a parry mechanic to slay Lost Epic’s challenging enemies. God Slayers are fully customizable thanks to a deep skill tree, and you can craft enchantments and other items to bolster your arsenal. You can even tackle the campaign alongside friends in three-player online co-op. Check out the release date trailer below to see Lost Epic in action.

Before launch, Steam Early Access players can now enjoy a new update, Ver 1.3.0, that adds a new world: the Abyss. This patch adds new bosses and the Eyes of God item used to uncover additional unseen paths leading to the game’s final world. You can watch the video for that below.

You can play the final version of Lost Epic on PlayStation 5, PlayStation 4, and PC on July 28. The developer also plans to raise the game's price at launch. The new price isn’t listed, but Lost Epic is $19.99 on Steam (though it’s currently discounted to $14.99 until May 27). That means you’ll want to grab it on PC now if you think the game is up your alley. 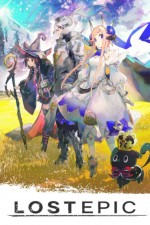