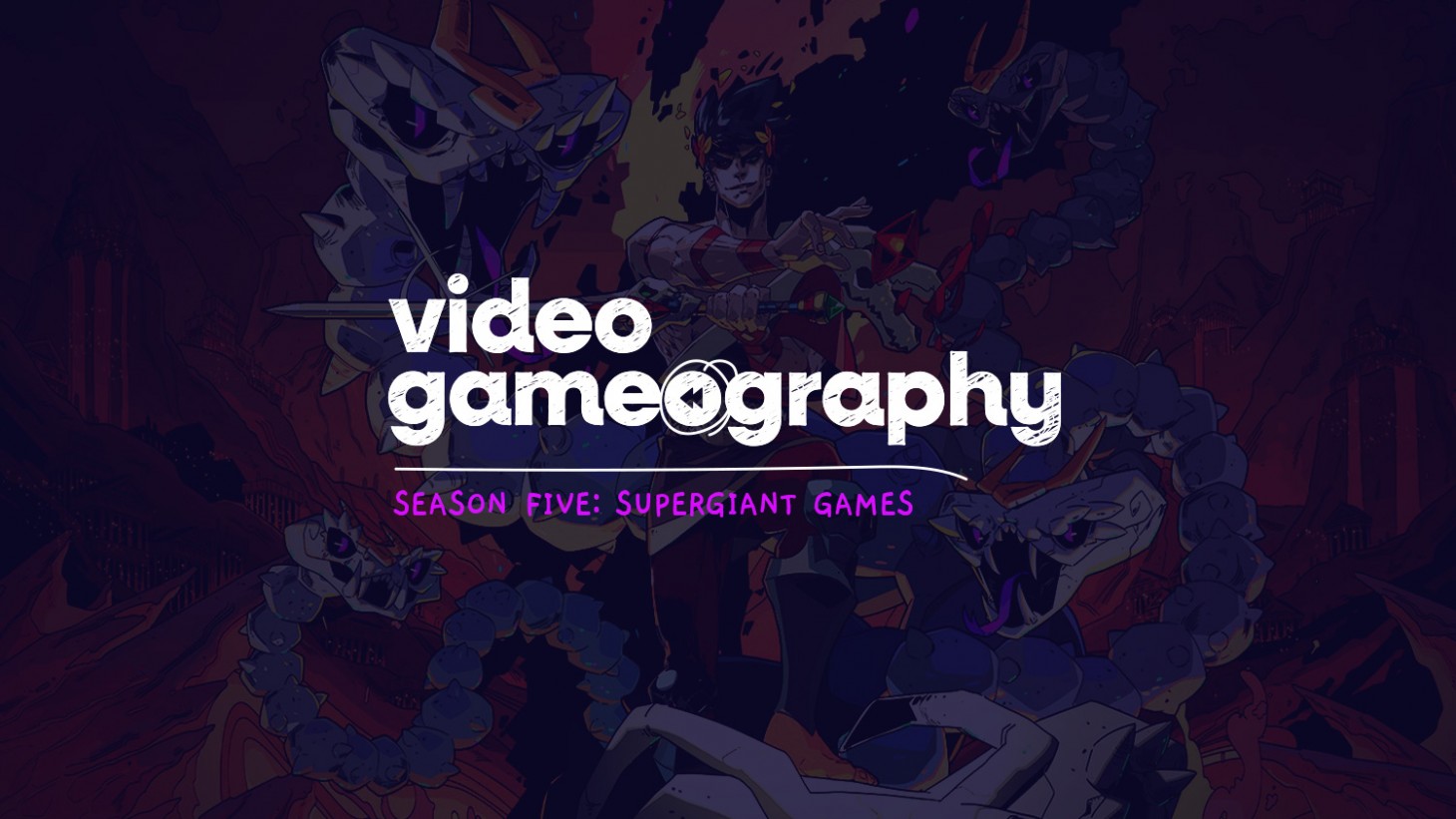 We've emerged from the depths of the BioShock series to begin a fresh season of Video Gameography! We're doing things differently this time as we're discussing the gameography of a developer rather than covering an individual game series. That studio is Supergiant Games, the acclaimed indie developer of Bastion, Transistor, Pyre, and Hades. This week, we conclude our season by analyzing 2020's Hades.

Unlike Supergiant Games' previous titles, Hades had two release dates. Its first release came on December 6, 2018 when it launched in early access on PC, while the full game was available to be played on September 17, 2020. Hades takes everything the studio has learned up to this point and blends them into an ambitious rogue-lite that's developed in a way the team has never experienced before: with the gaming public playing the game as it's being made. Check out this episode to learn the backstory of how Pyre's large cast of characters inspired the evolving narrative of Zagreus and his dysfunctional diety family, how the studio fared developing an early access game, and learn all about Greek mythology from our guest, the incomparable Jill Grodt.