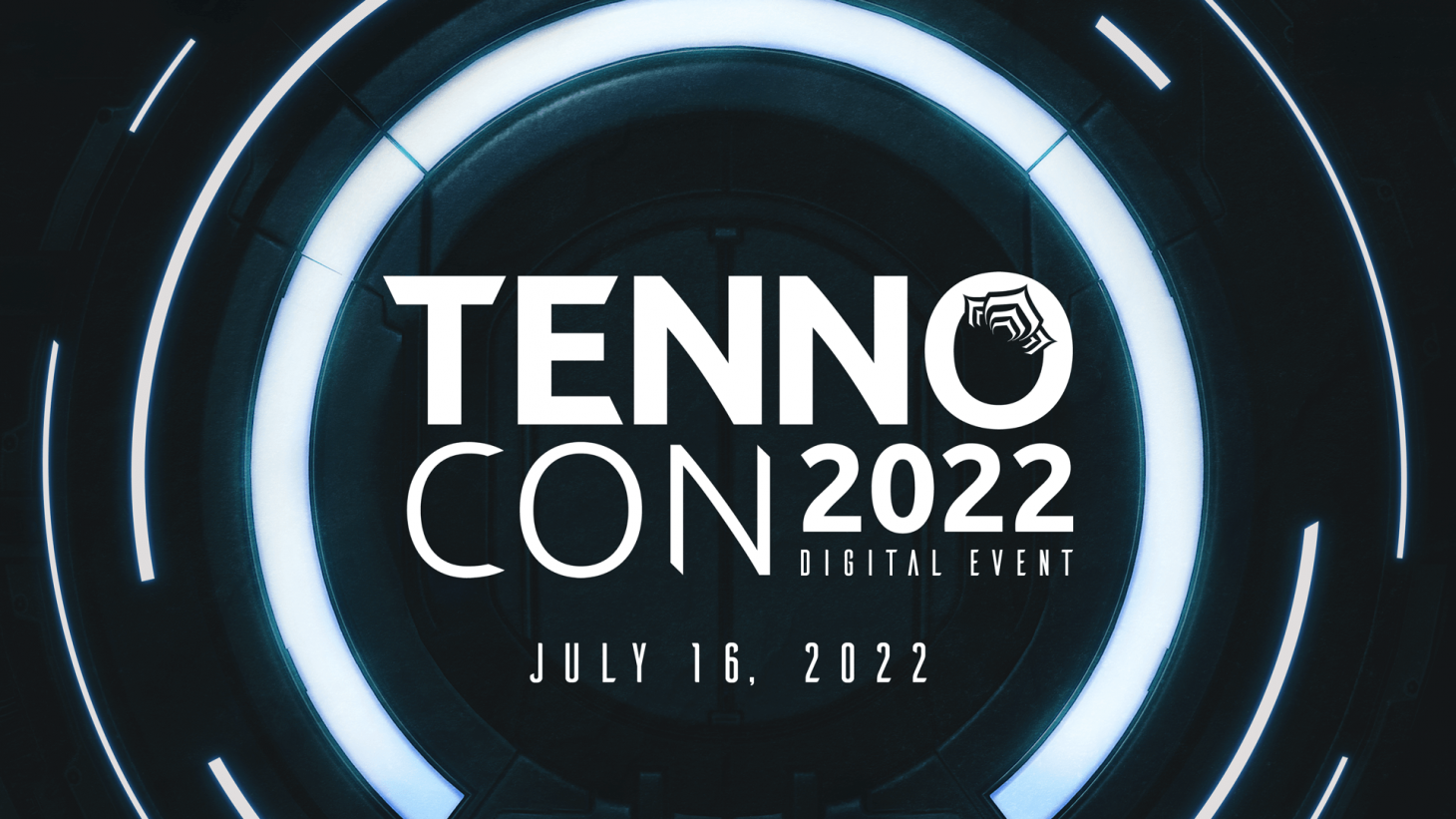 TennoCon, the annual convention and celebration for all things Warframe, is unsurprisingly happening again this year. Digital Extremes, the developer behind the action MMO, will be holding the show on July 16.

On its website, Digital Extremes announced the show's timing and that it will once again take place virtually, promising an "all-day event packed with exciting reveals from the team at Digital Extremes." Despite having to watch the festivities from home, fans of Warframes can still participate in the big day by submitting to the Community Art Showcase. "Sculptures, drawings, digital art, Captura pieces, cosplay and more — we want to see it all," says the submission form for the showcase. Clans can also show off their group's home base with the Dojo Showcase.

Digital Extremes will also be donating to a Canadian charity that has yet to be determined. The company says it will announce the chosen charity at a later date.

At last year's TennoCon, a big cinematic solo quest called The New War was revealed, which was later released in December of 2021. Digital Extremes also announced the development of crossplay and cross-save systems was in the works, though these features have yet to hit the Warframe client as of the time of this story.