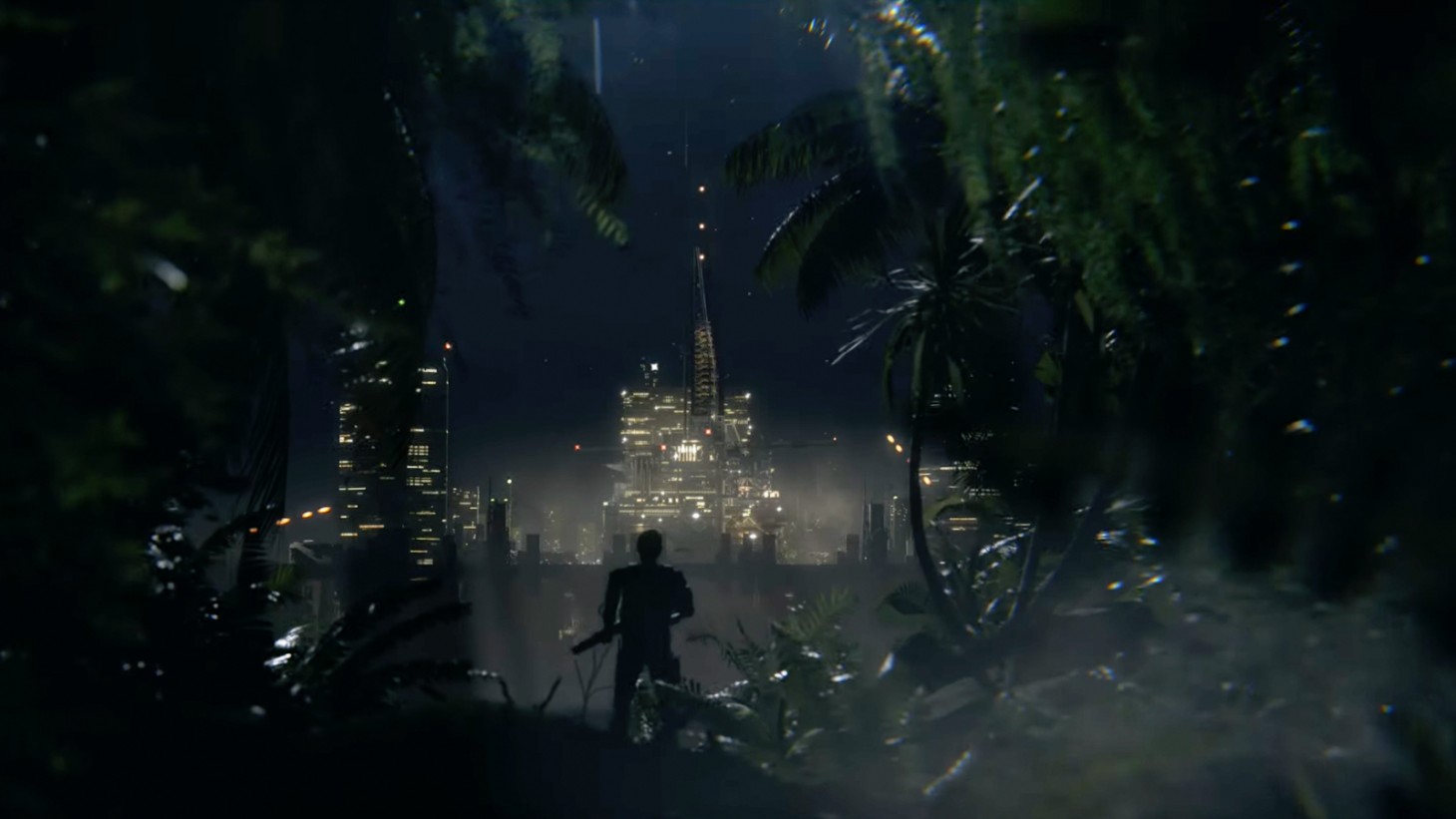 District 9 Director Neill Blomkamp Is Working On Off The Grid, A Cyberpunk Battle Royale

Neill Blomkamp is helping Gunzilla Games write the narrative for its next game, Off The Grid.

Blomkamp, perhaps best known for directing movies such as District 9, Chappie, and Elysium, is helping Gunzilla shape the story of Off The Grid, which the studio is calling a cyberpunk battle royale 2.0 multiplayer shooter. Calling it “2.0” makes it sound like the studio is aiming to revolutionize the genre, but of course, that remains to be seen. However, you can get a glimpse of Off The Grid now thanks to a new teaser trailer released today.

“Dive into the heat of a covert corporate war in Off The Grid, a cyberpunk Battle Royale 2.0 multiplayer shooter where you shape the story and the gameplay,” the teaser trailer’s description reads. “Unfolding on a dystopian tropical island, OTG sends you on a head-spinning assassination and sabotage missions to the greater glory and market share of your chosen faction. Tool up for 2023: it’s about to get bloody.”

As you can see, Gunzilla is aiming to release the game in 2023.

Off The Grid seems like a great match for Blomkamp, especially considering many of his movies have focused on the relationship between mega-corporations and consumers.

“The approach is to try to inject the story in a way where players have the option of engaging straight up in the battle royale or have the option of diving into story and story missions, almost like a campaign that you would be playing to follow a story narrative,” the director told GameSpot.

He says the three different organizations in the game – the factions that Gunzilla is staying mum on for now – are fighting over a space elevator located on the battle royale’s island. This elevator leads to an asteroid mining operation that has created a lot of wealth, which is why so many of the elite are interested in gaining access to it. Blomkamp elaborates more in GameSpot's interview so be sure to check that out here if you’re interested.

Are you excited for Off The Grid? Let us know in the comments below! 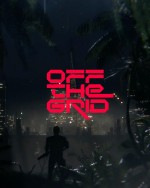