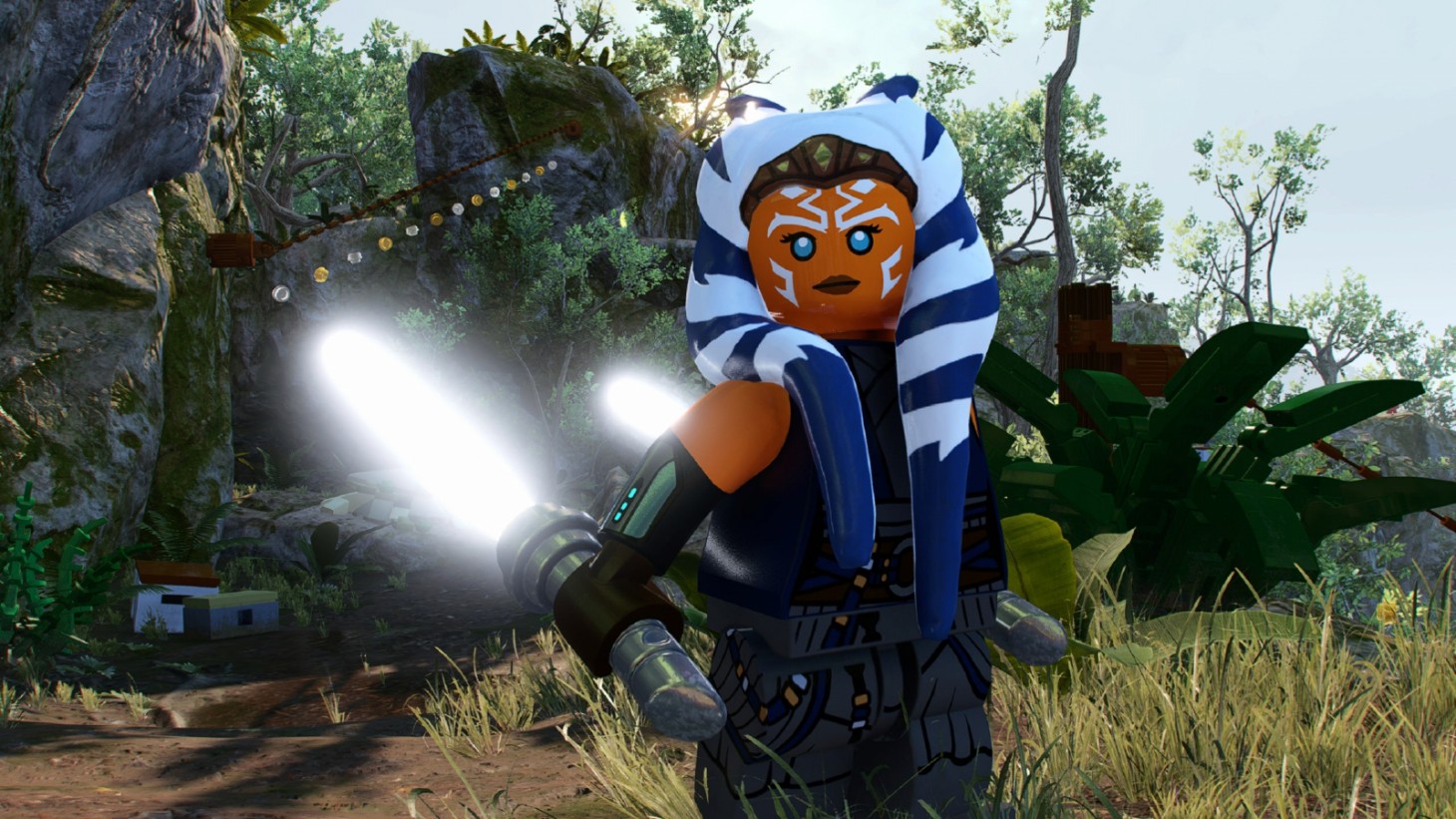 Today is May 4, which means it’s Star Wars day, and to celebrate the occasion, TT Games is releasing two new character packs for its latest game, Lego Star Wars: The Skywalker Saga.

More specifically, characters from The Mandalorian and Star Wars: The Bad Batch will hit the game today. In total, these two character packs bring 10 new playable Lego-fied characters to The Skywalker Saga.

For the uninitiated, The Bad Batch is a spin-off of The Clone Wars and The Mandalorian is a sci-fi western that centers on a very Boba Fett-like Mandalorian whose job is to protect a young member of Yoda's race (AKA "Baby Yoda"). If you haven’t yet watched Season 2 of The Mandalorian, you should try to avoid today’s DLC because the characters from the new Mandalorian pack are based on Season 2 of the Disney Plus series.

If you own the Character Collection Pack for the game, you’ll receive both of today’s packs as well as the packs based on Season 1 of The Mandalorian, Solo: A Star Wars Story, Classic Characters, the Trooper Pack, and Rogue One: A Star Wars Story. You can also purchase each pack individually.

TT Games says Lego Star Wars: The Skywalker Saga, which was released just last month, holds the record for the biggest Lego game launch ever. You can read Game Informer’s review of the game here.

Are you excited about these new character packs? Let us know in the comments below! 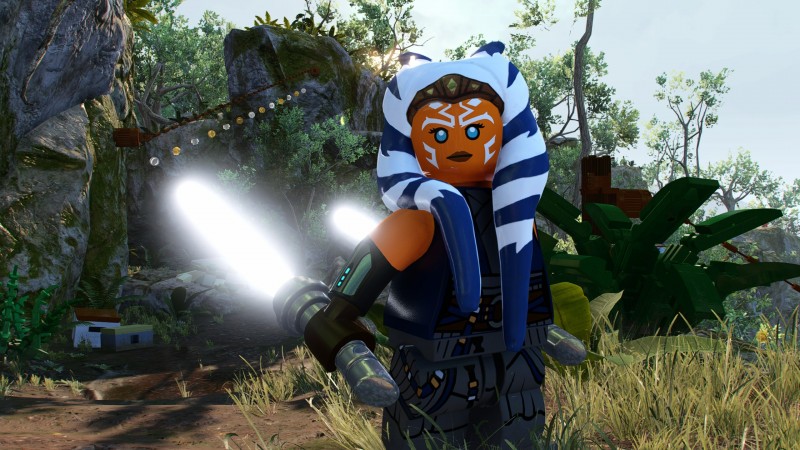 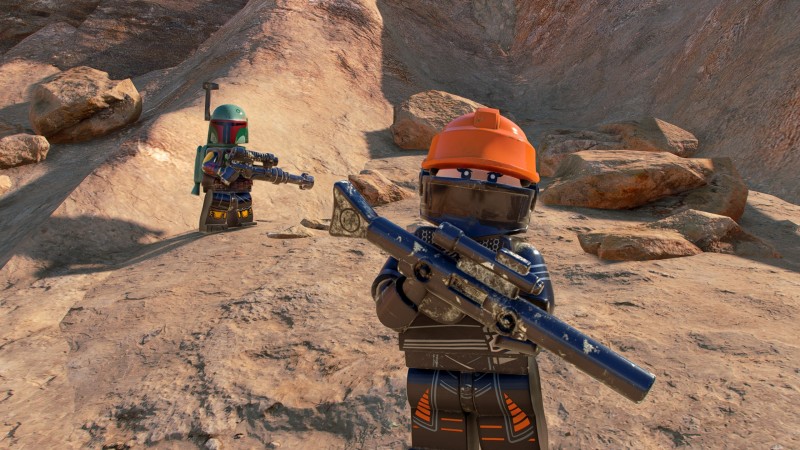 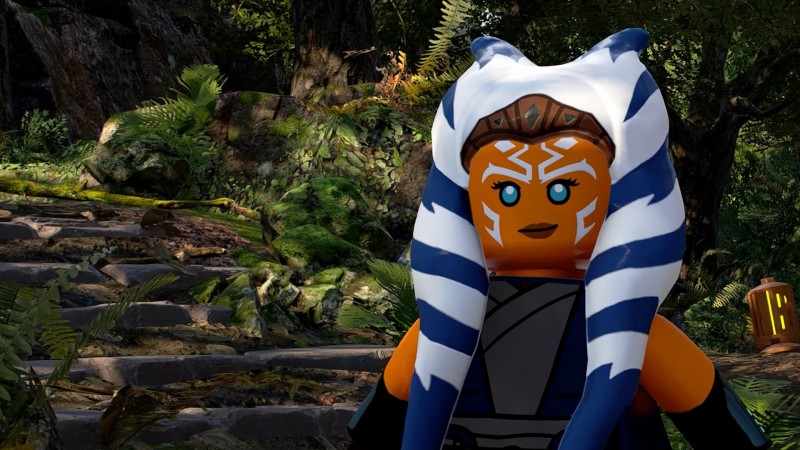 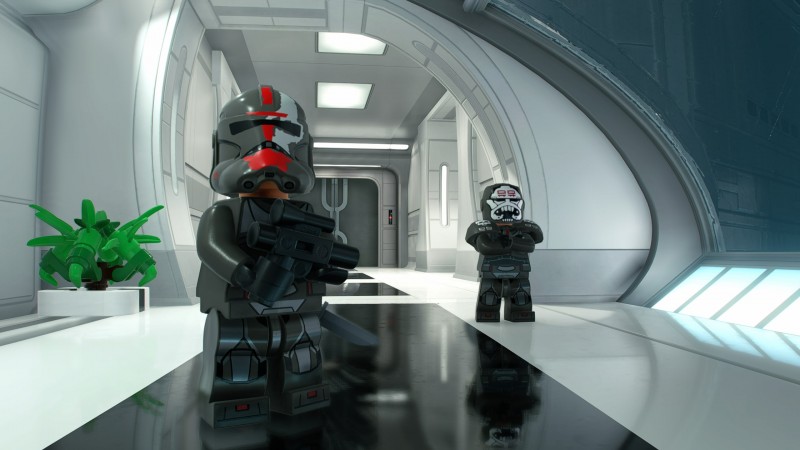