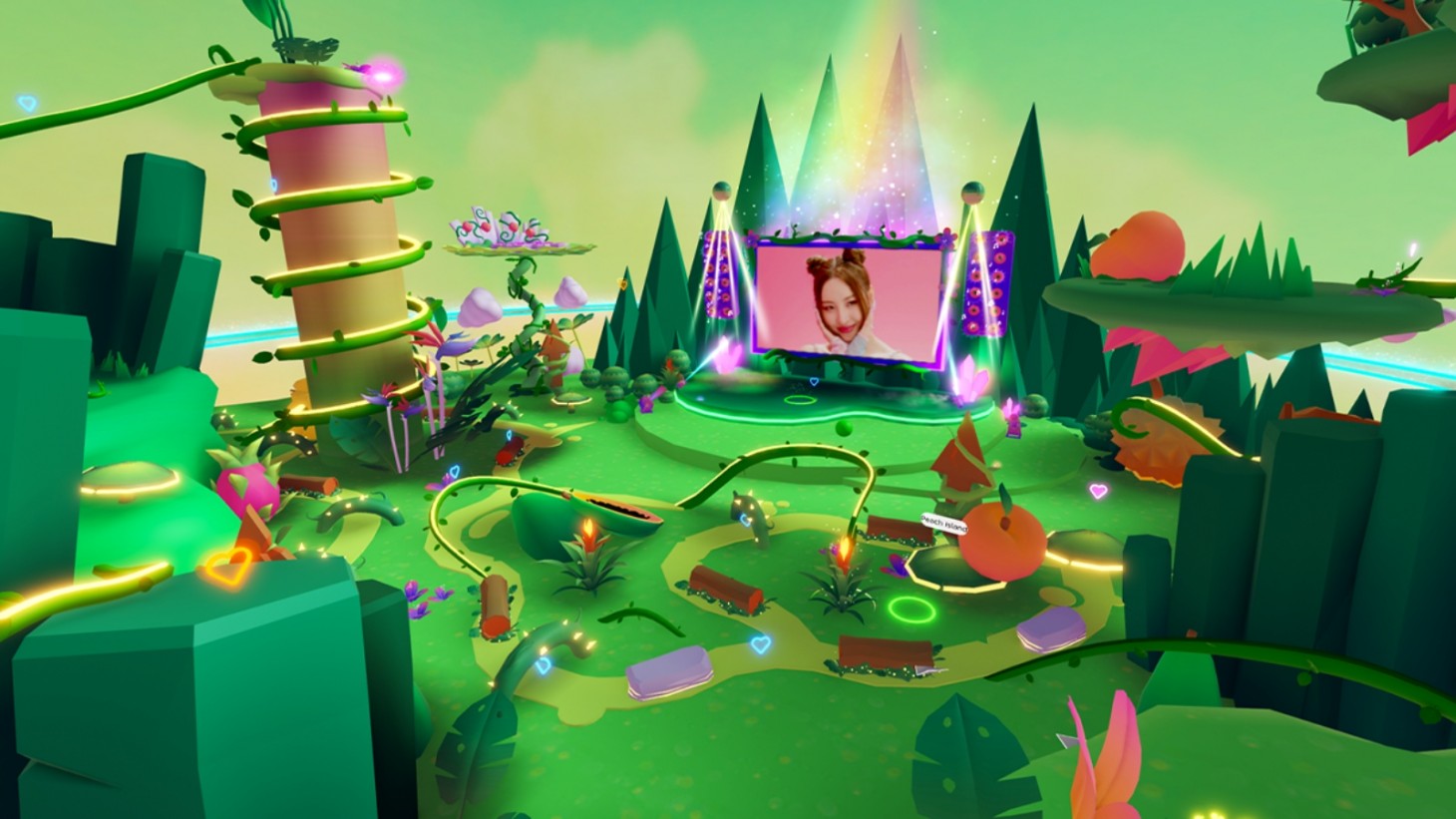 Spotify Has Launched Its Own Island In Roblox

Spotify has built its own metaverse of sorts by launching its own interactive island in Roblox.

This makes the music streaming giant the first brand of its kind to have a presence in the popular online game. Spotify Island, as it's called, is described in a press release as “a paradise of sound where fans and artists from all over the world can explore a wonderland of sounds, quests, and super special merch.”

Essentially, it serves as the company’s take on an online community that will allow users to interact with participating artists such as virtual meet-and-greets, concerts, and more. Players can also complete quests, unlock exclusive artist-branded content, and even create their own music via virtual beatmaker stations.

I took a tour of the island during a hands-on demo. The vibrant forest area, painted predominantly in Spotify’s shade of green, is essentially a platforming-focused amalgamation of all things Spotify and music in general. I jumped, bounced, and rail-grinded across the neon-tinted world that sports a “little person in a big world” theme thanks to its building-sized trees and massive vines. One tree hollow was lined with music keys that produced musical notes when I pressed against them. Surfing on a glitter-studded pathway emitted its own melody. 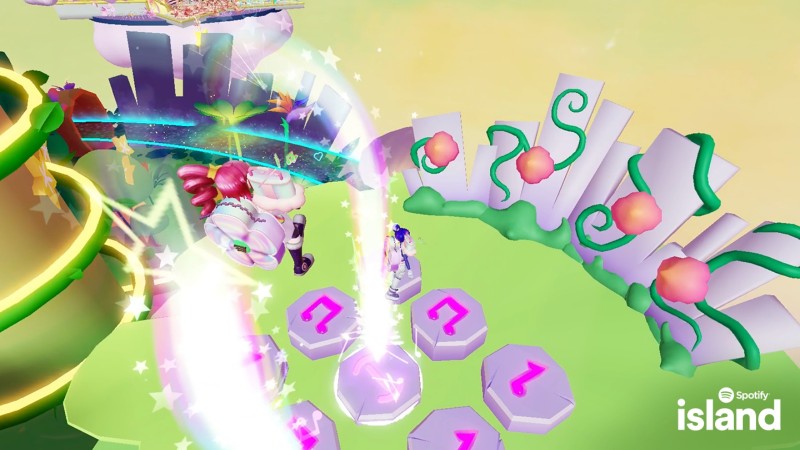 Collecting dozens of Spotify’s “Like” hearts unlocks new items and areas. For example, scoring 1000 hearts opened up a towering tree at the center for climbing. Reaching its peak gave me access to a device that let me change the island’s time of day (for myself only). You can also jazz up your romp by playing music from an in-game playlist. Interacting with the island as a whole feels like playing with a giant instrument of sorts. Though it sports small quests, it felt more akin to messing around with a big toy rather than getting lost in a large, immersive open world.

Spotify hopes the island will give performers another platform to engage with audiences while also a new destination to create and share content and merch. During the presentation, Spotify described its partnerships with artists as collaborative and flexible, saying it's willing to pick up the marketing slack for interested acts that don’t have the time to hammer out every gritty detail of their involvement. For instance, Spotify helps in designing the virtual merch for these artists, and performers receive an undisclosed portion of the sales.

Spotify Island will hold special events. The first of these to launch in the coming weeks is called K-Park, a new area of the island that will highlight K-Pop by hosting South Korean boy band Stray Kids and singer SUNMI. Merch for SUNMI is now available with Stray Kids’ coming in the next few weeks.

Roblox users can access and explore Spotify Island beginning today (no, you don’t need a Spotify subscription to visit). Spotify already has plans to support the destination with new events, artists, and content in the coming weeks and months.

For more on Roblox, read about the recent arrival of Sonic the Hedgehog to the game. 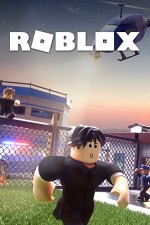