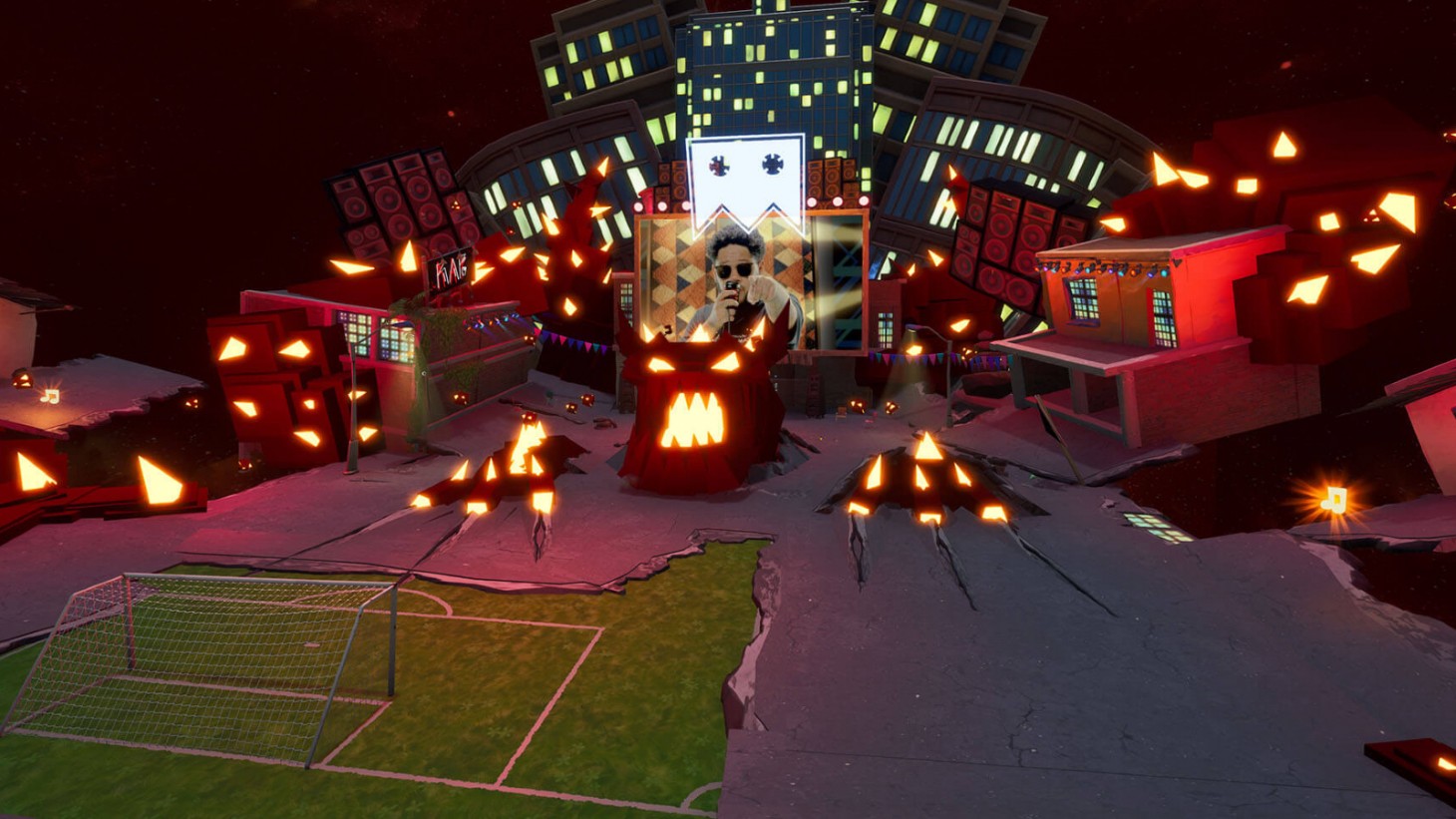 Epic Games has announced that the next artist in its Soundwave Series, which sees artists from around the world perform on creative islands, is rapper Emicida.

Emicida is one of the biggest rappers in Brazil, and his performance will begin Friday, April 29, at 6 p.m. EST. It will repeat non-stop for 72 hours until Monday, May 2, at 6 p.m. EST. To accompany Emicida’s performance, the Keep Going Lobby Track and Triumphant Emote will be available in the Fortnite Item Shop starting this Thursday, April 28, at 8 p.m. EST. Upon completing Emicada’s experience, you’ll receive some XP and the Soundwave Series – Emicada Spray as a memento from the show. 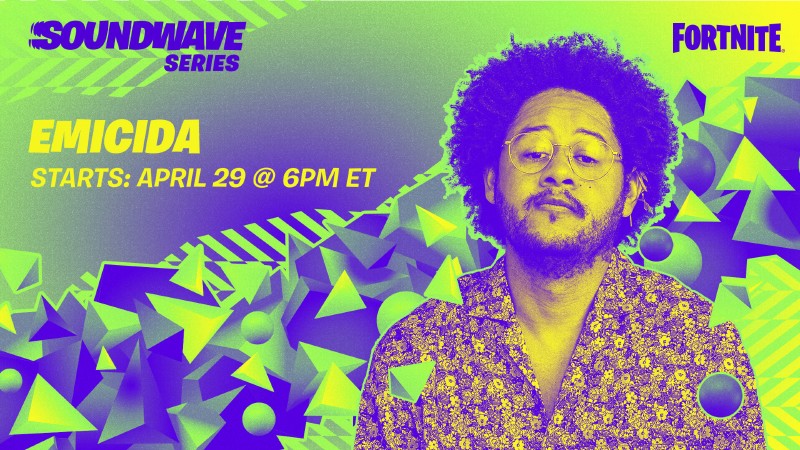 As for what to expect beyond the actual performance, you’ll find a creative island inspired by Emicida’s life journey and how it influenced his music, made by community creators BertBuilds, Paradox Builds, and Zen Creative.

“The setlist, which includes some of Emicida’s biggest hits, tells the story of how he grew up in Jardim Cachoeira in the north of São Paulo, Brazil, and became one of the most popular rappers in Brazil and a successful artist worldwide,” an Epic Games blog post reads. “In the experience, Emicida shares a bit of his path as a rapper, from where he was doing street rap battles to becoming recognized internationally.”

Players will have the option to watch the show via Picture-in-Picture while playing other Creative Experiences, Battle Royale, and more if they don’t want to experience it on the creator-built island. However, Epic Games says this is available only during certain times of the event. It can be accessed through the game’s settings, but interactive elements will not be playable if the experience is viewed through Picture-in-Picture.

Are you excited to see Emicida perform? Let us know in the comments below! 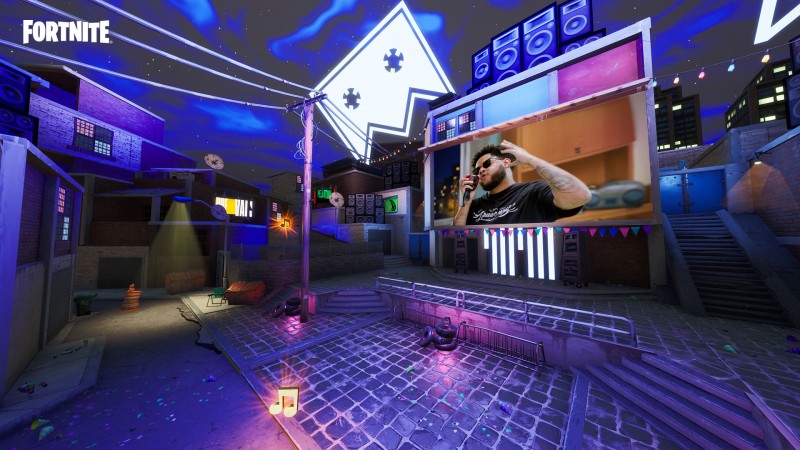 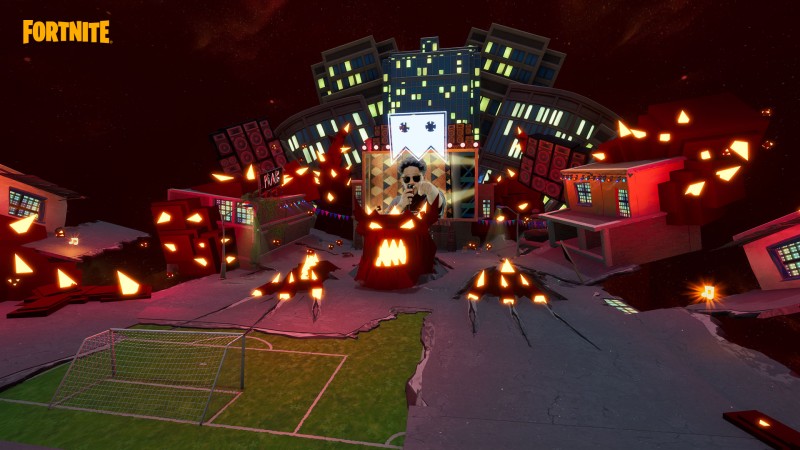 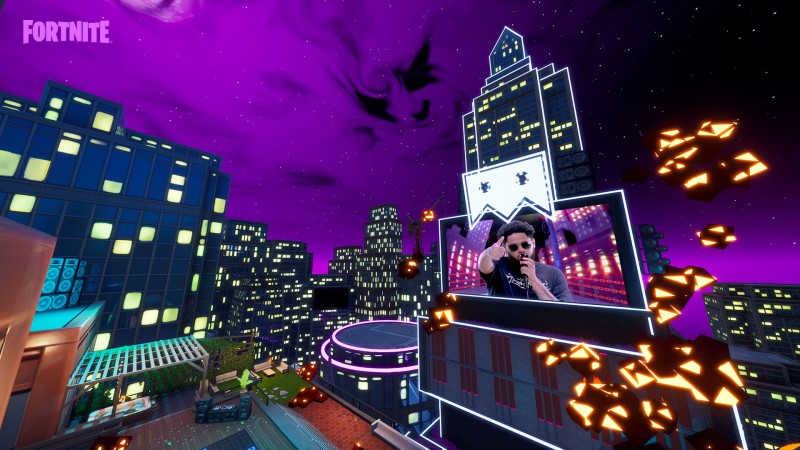 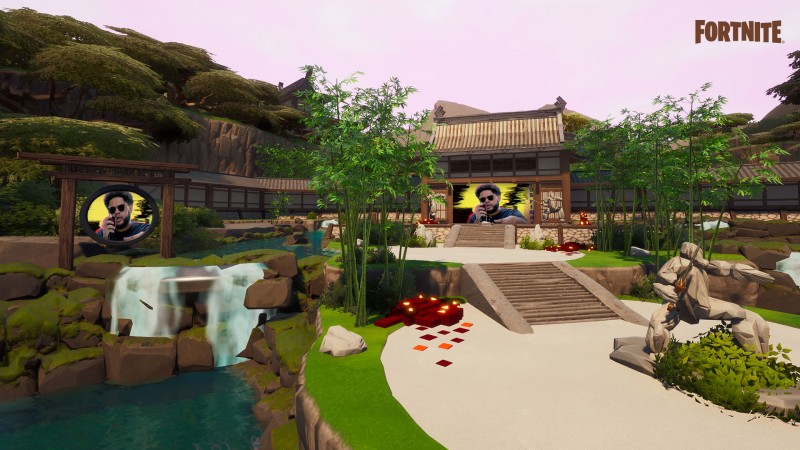