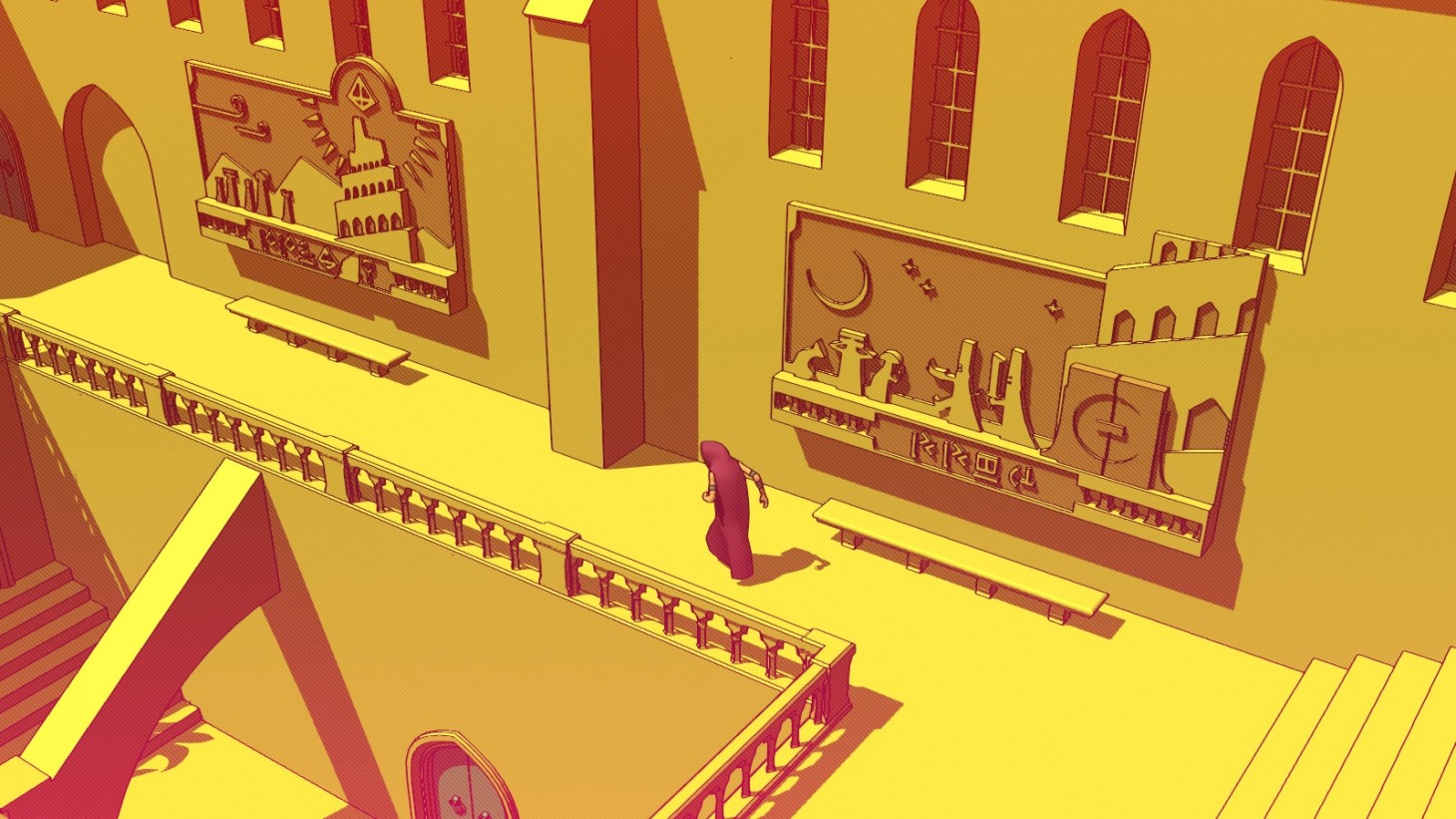 Chants of Sennaar is an eye-catching narrative adventure game that debuted at PAX East whose story is steeped in the legend of Babel. As a robed figure, you must unite a population shunned by the gods by restoring their primary connection: language.

The core of the experience involved decoding ancient languages to communicate with the Tower of Babel's silent residents and solve puzzles. The reveal trailer also showed off more traditional environmental puzzle-solving as well as some stealth; Chants of Sennar is a war of words, rather than fists. The game’s sharp art direction and a relaxing soundtrack lend the game both a soothing and mysterious atmosphere.

Chants of Sennaar is slated to arrive in 2023 for Switch and PC.