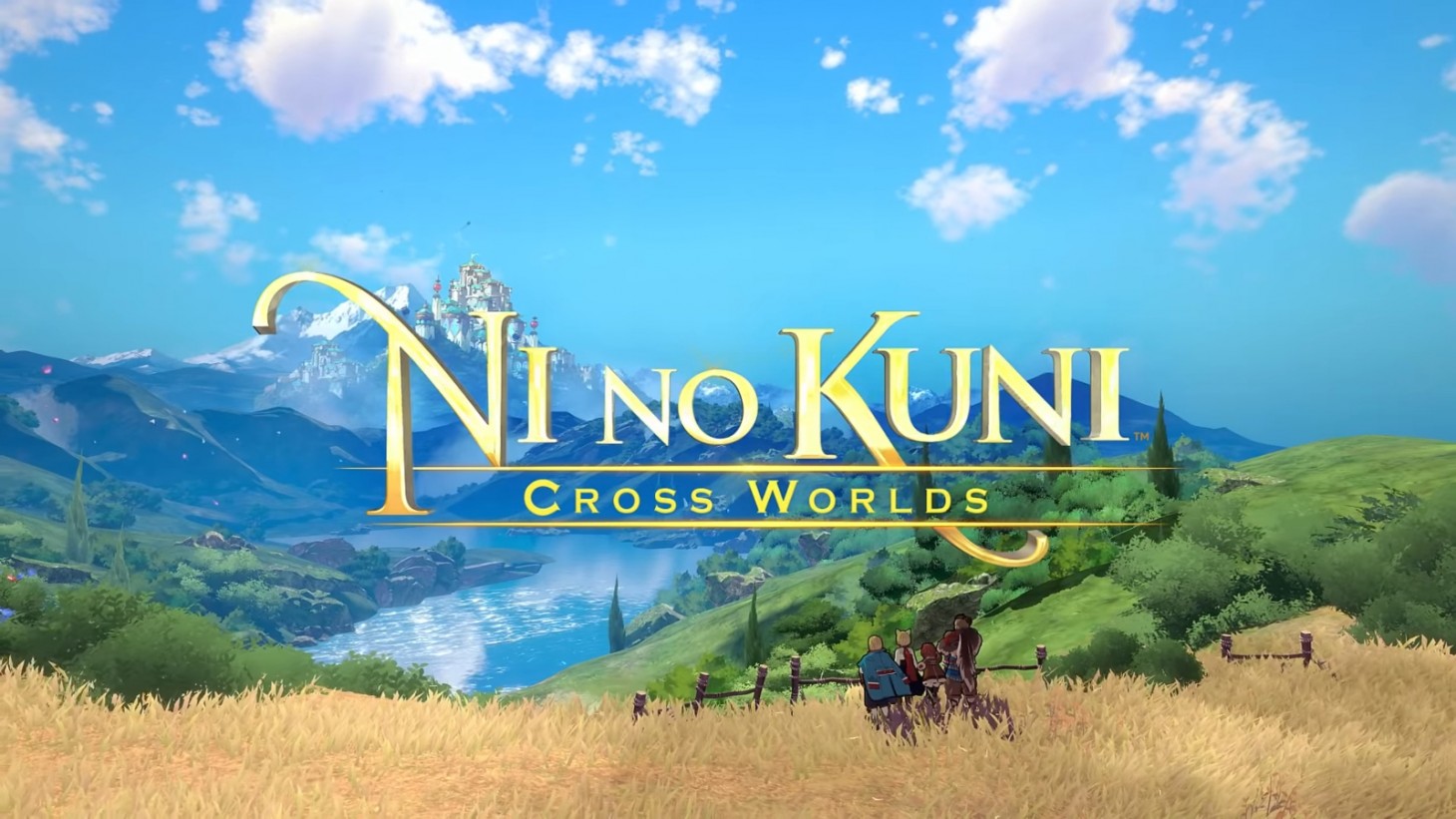 Ni no Kuni: Cross Worlds, an MMORPG that launched in Asian territories last year, heads to the west this summer. The game is a multiplayer take on Level-5 and Studio Ghibli’s whimsical universe made by developer Netmarble, and you can pre-register for free on mobile devices beginning today.

Cross Worlds boasts a new story and the signature Studio Ghibli animation style from the first two titles (the game is made in Unreal Engine 4). The narrative centers on the player character, who hails from a futuristic city, playing what they believe to be a virtual reality game called Soul Divers. However, they discover the fantasy world they’ve entered is very much real, and a mysterious girl named Rania tasks you with rebuilding her world’s kingdom to save both of your realities.

Players suit up as one of five classes: Swordsman, Witch, Engineer, Rogue, and Destroyer. You’ll explore an expansive world filled with NPCs to befriend and monsters to slay, as well as collect Familiars that can be tamed to fight alongside you. The Kingdom can be built up and decorated using interactive objects along with maintaining your own personal farm. Multiplayer includes both PvE and PvP modes.

Pre-registering on the App Store or Google Play gets you the Explorer’s Outfit. Joining the game’s Discord nets you the Catarumpus Hat and a special title.

Ni no Kuni: Cross Worlds is slated to release stateside on iOS and Android in early summer. It will also be playable on PC. 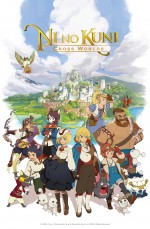