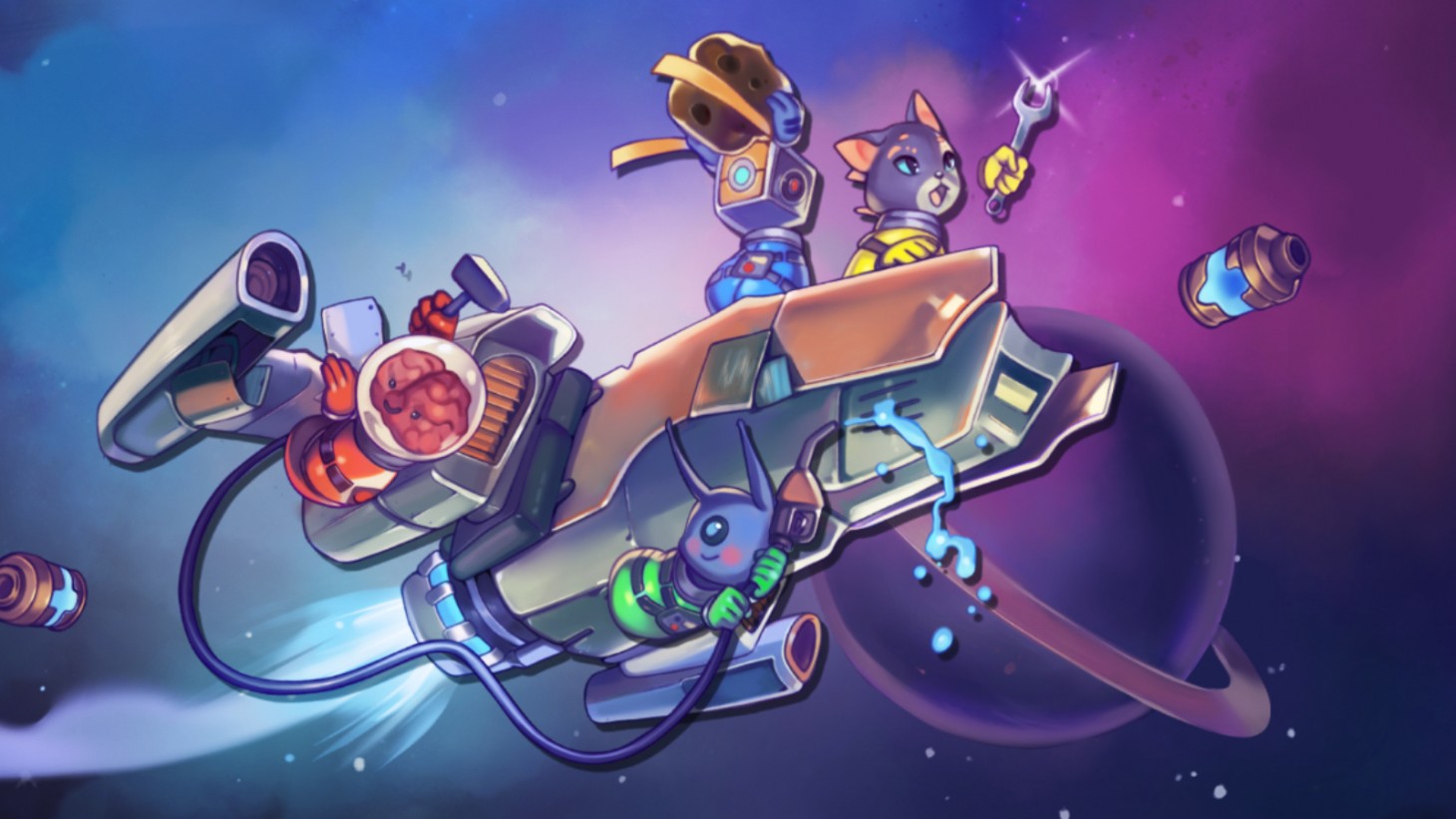 Fireline Games has announced Fueled Up, its new four-player couch co-op game that looks like Overcooked set in space.

Described as a multiplayer game that “combines salvaging spaceships with intense co-op fun,” Fueled Up will hit PlayStation 5, Xbox Series X/S, PlayStation 4, Xbox One, and PC later this year. In it, you and your crewmates must fuel, fix, and recover damaged spaceships before an evil octopus gets its tentacles on them. You can check out what that looks like in the reveal trailer below:

“Return the spaceships to safety while dealing with unexpected dangers like wormholes, asteroid showers, and space squids,” a press release reads. “Keep the engines fueled up, fix hull breaches, and extinguish fires or risk the ship blowing up. There are no boring days in the life of a spaceship recovery engineer.

“In Fueled Up, you will explore dangerous galaxies, face increasingly challenging hazards while trying to outrun the giant Space Octopus. If you succeed, you will become the best spaceship recovery engineer the universe has ever seen.”

Here are some highlights about Fueled Up from Fireline Games:

Fireline Games is a team of four indie developers from Poland that worked on Dying Light 2, Control, The Walking Dead, and more. They place Fueled Up in the same genre as other puzzle-like co-op games such as Overcooked, Moving Out, Tools Up, and more, so if you like those, you might want to keep an eye out for Fueled Up when it’s released later this year.

Are you excited about Fueled Up? Let us know in the comments below! 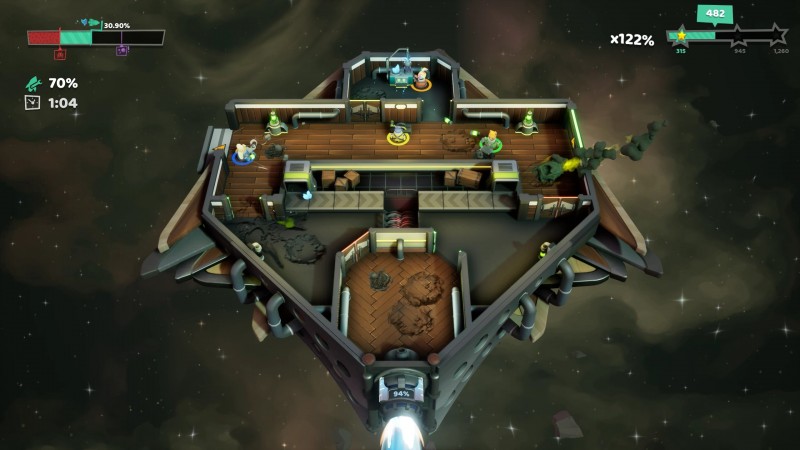 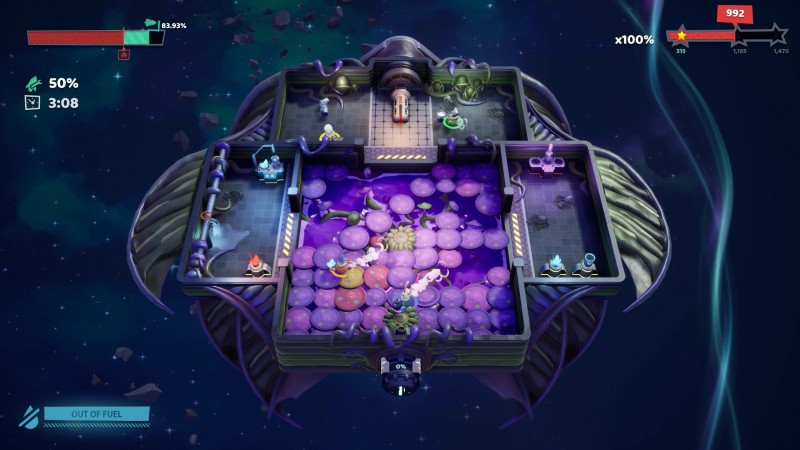 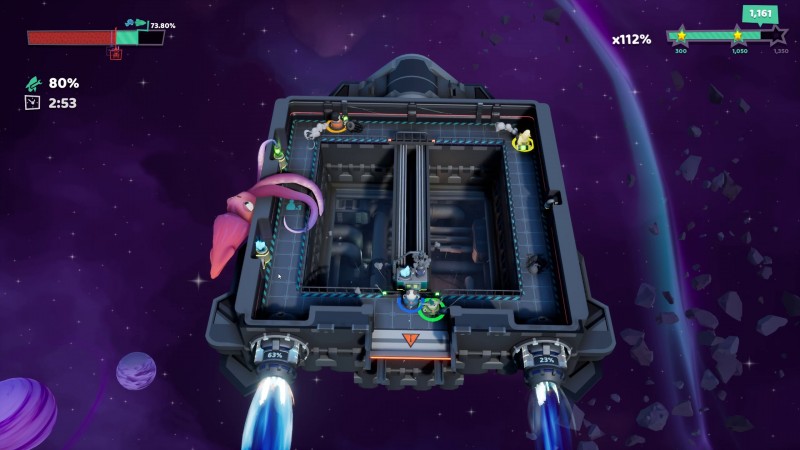 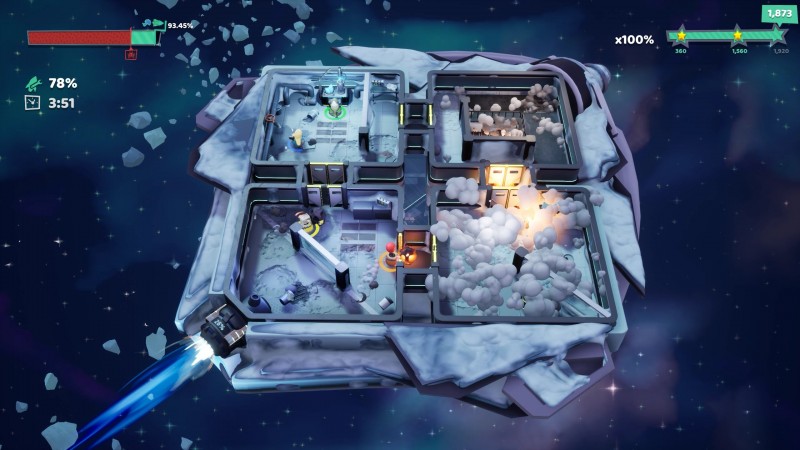 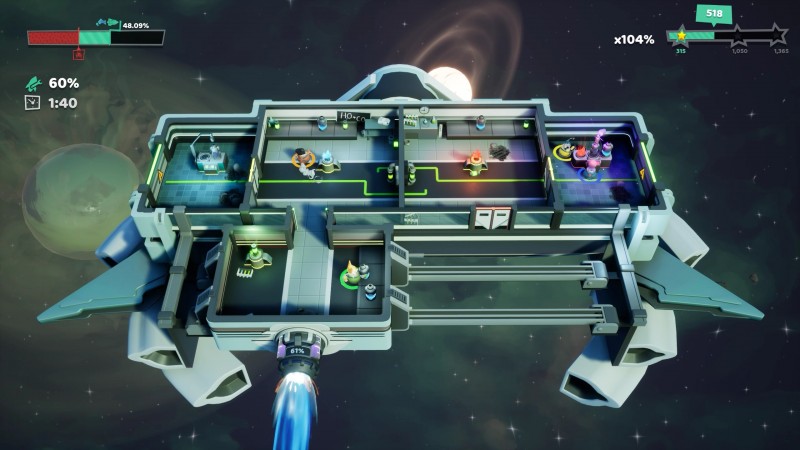 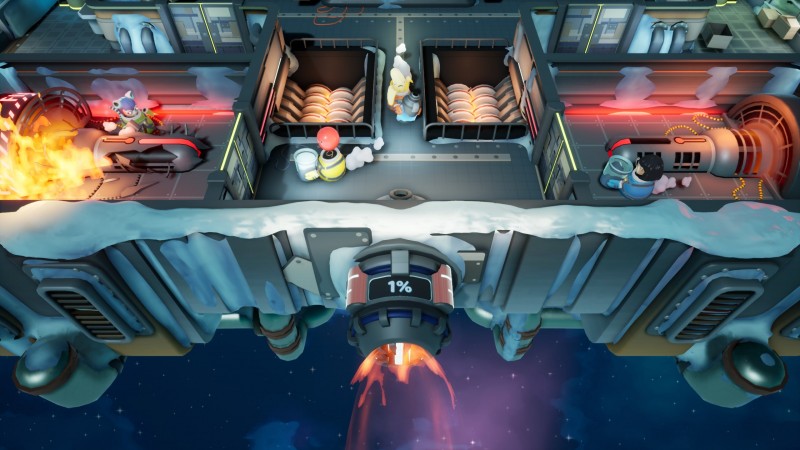 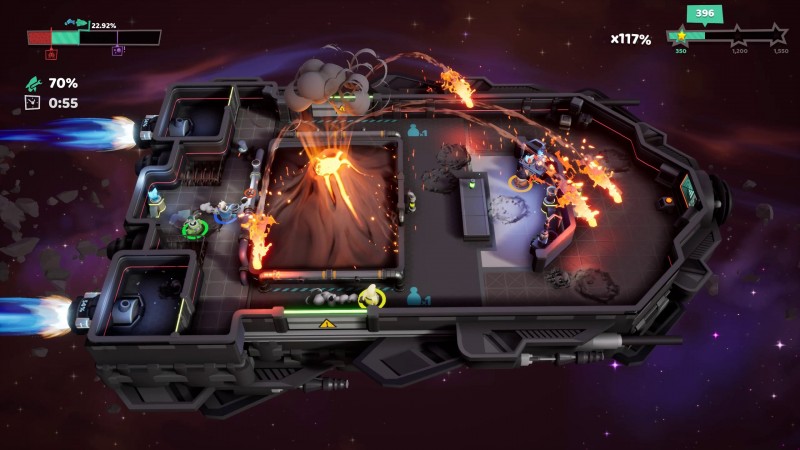 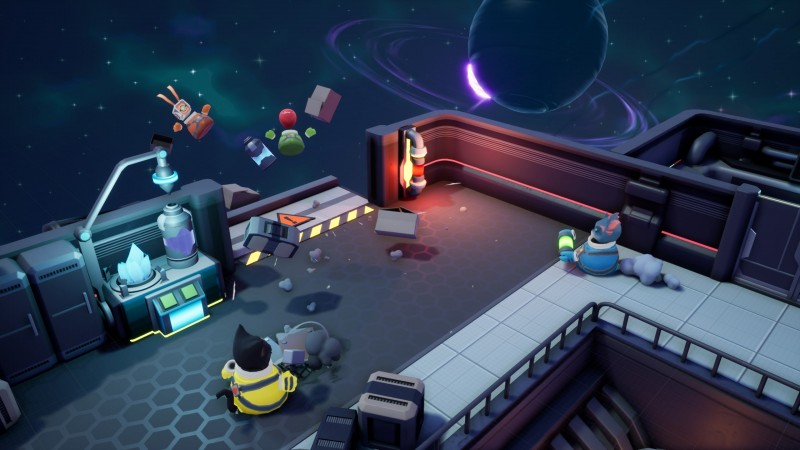 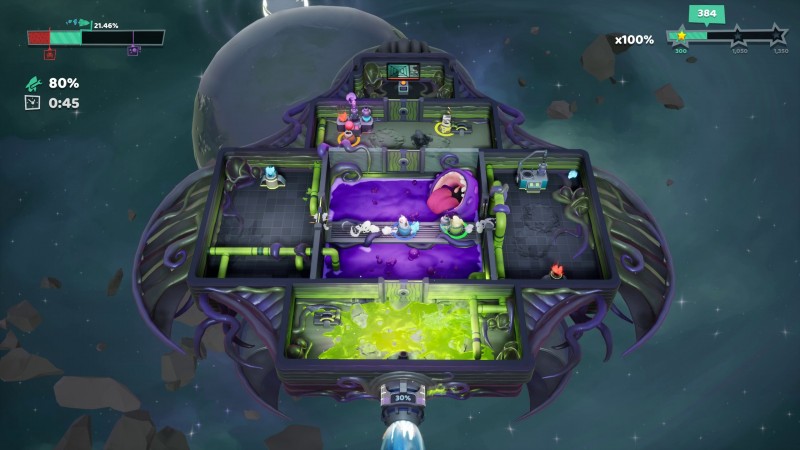 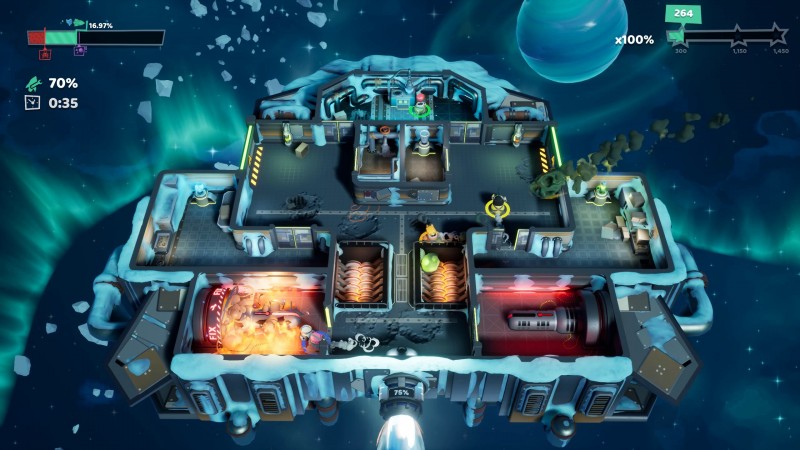 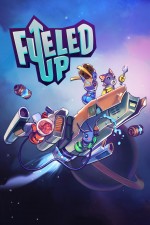