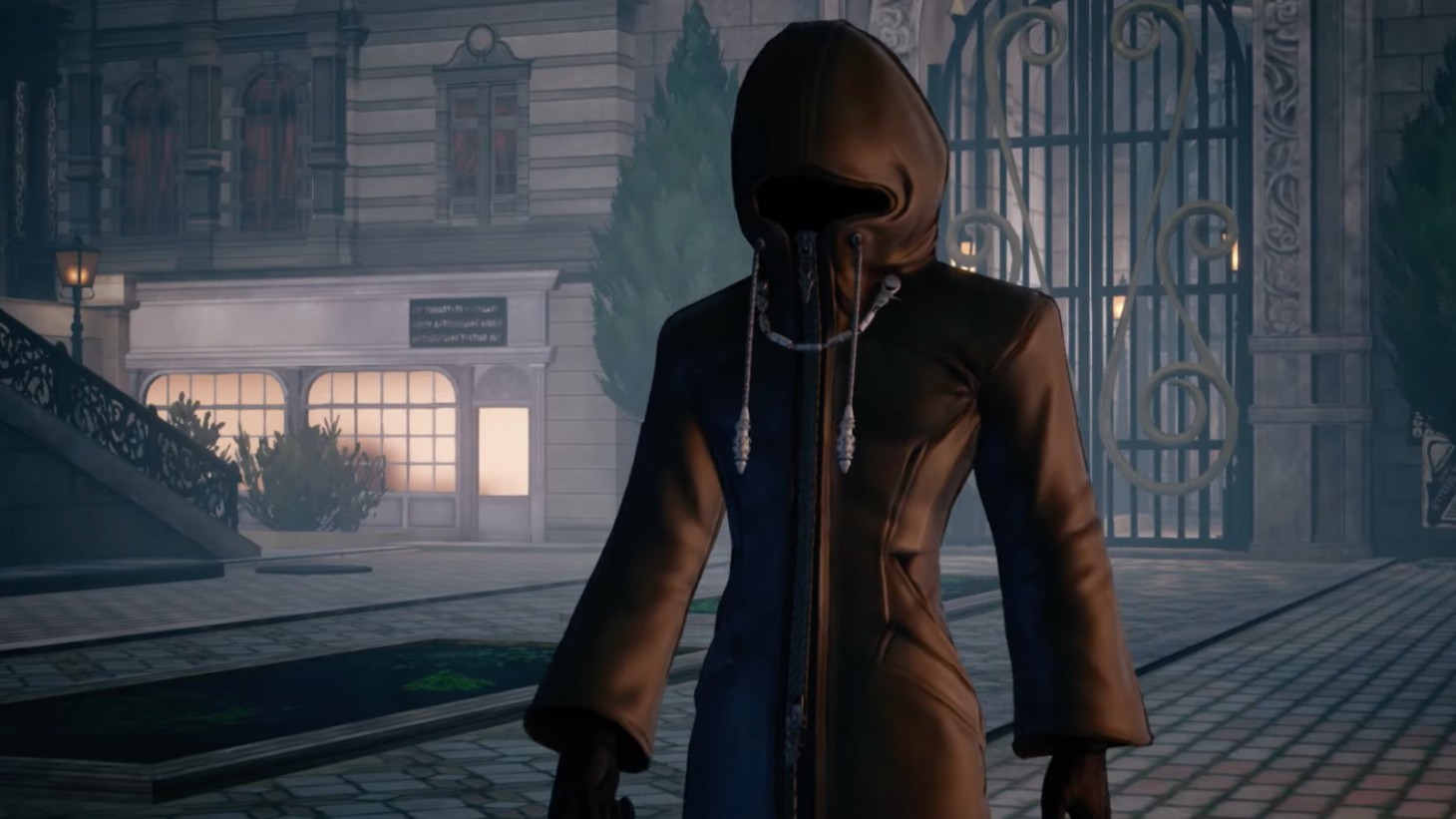 Revealed in a new 20th Anniversary announcement trailer released today, Missing-Link looks more like a console Kingdom Hearts experience than it does a standard mobile Kingdom Hearts (in terms of gameplay, at least). It features 3D environments, many of the familiar Heartless we’ve been fighting for decades, this time in battle arenas, and completely free combat, just like the mainline series. You can check it out in action below, around the 1:55-minute mark:

As you can see in the trailer above, it looks like we might even be able to create and customize our very own Keyblade Master, or at least, we aren’t playing as the Keyblade Masters we’ve come to know throughout the rest of the series. There’s a handful of previously-visited worlds shown too, including Disney ones like the Tangled world from Kingdom Hearts III, and original Kingdom Hearts worlds as well.

If you’re excited to check Missing-Link out, you might have the chance to sometime this year because Square Enix says in 2022, it will hold a closed beta test for the mobile title on iOS and Android devices in specific regions of the world. Square Enix did not reveal where, but presumably, Japan will be one of them considering it’s where the company is based.

In terms of what’s going on in Missing-Link, all we have to go off of at the moment is the voiceover presented in the trailer. Here’s what’s said, in full:

“Light and darkness brought about the beginning, and hearts nurtured it. Life was passed down time and time again, until the land was filled with thriving people. This is a city for light and darkness, dreams and distortion, the remembered and the forgotten – Scala ad Caelum. The Missing Link. Here, people gathered to be a part of a whole, in societies that sprawled and branched like like veins through the city. The night you awoke in this world, the stars shone contorted in the pitch-black sky.”

While the closed beta test is happening this year, Square Enix did not reveal when Missing-Link will actually be released on iOS and Android devices.

Square Enix also revealed in today’s trailer that the “long-awaited finale” to the years-long story of Kingdom Hearts Union X, which is happening in the mobile game Kingdom Hearts Dark Road, will be released for free this August.

Are you excited for Kingdom Hearts: Missing-Link? Let us know in the comments below!