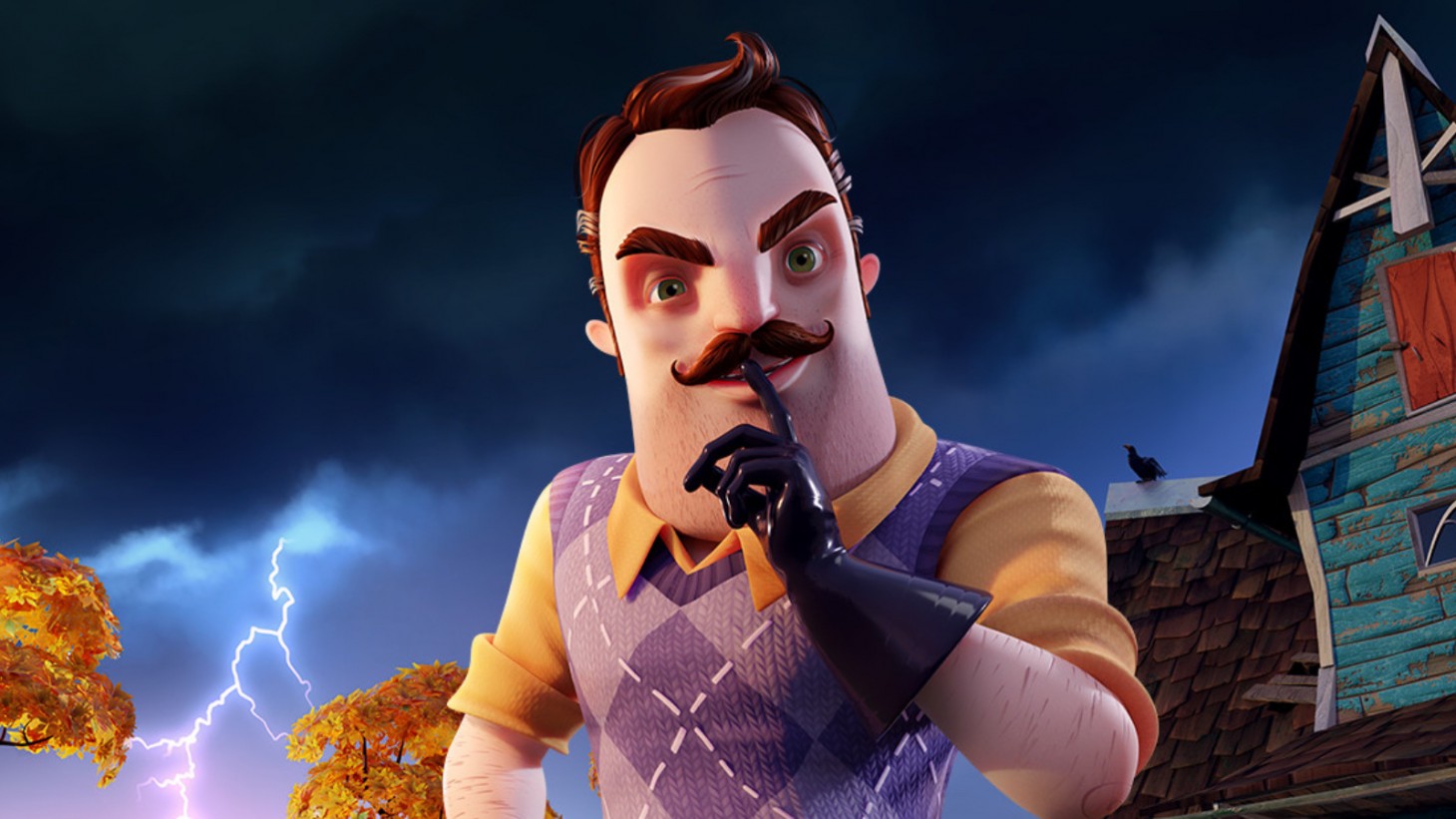 Hello Neighbor 2, the much-anticipated sequel to 2017’s Hello Neighbor, finally has a release date and it’s coming this December.

More specifically, the suburban horror game will hit PlayStation 5, Xbox Series X/S, PlayStation 4, Xbox One, and PC on December 6. Developer tinyBuild announced this news alongside the reveal of its Hello Neighbor 2 Deluxe Edition. Plus, those who preorder the game will immediately gain access to the beta that went live yesterday.

“You may have noticed that there are two editions currently available for preorder,” tinyBuild writes in a Steam post. “The Hello Neighbor 2 Standard Edition preorder will contain the full game on launch [plus] instant Beta access once your preorder is completed. Now for the Deluxe Edition, both versions will grant you Beta access but of course, the Deluxe Edition comes with a few pretty sweet extras. Namely, 3 brand new DLC available on launch, and 5 days of Early Access to the game prior to its full release on December 6, 2022.” 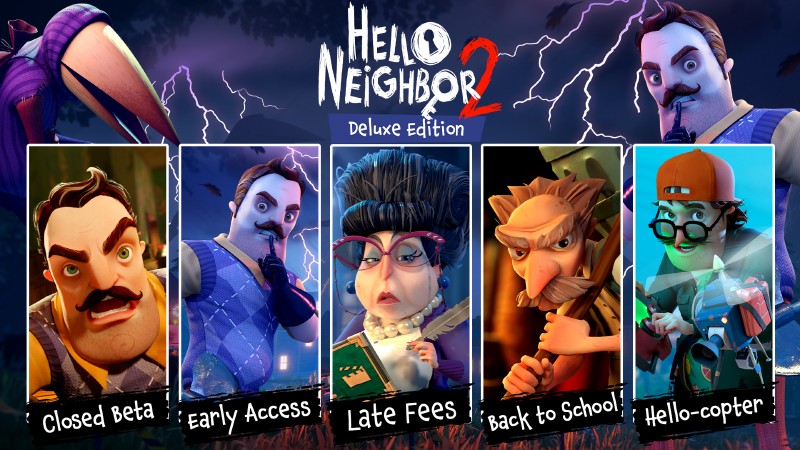 As for the beta, which is now live, tinyBuild says it’s what it likes “to call the Encapsulated Hello Neighbor 2 Beta Experience,” because while the game is still in development, this beta brings players a taste of what visiting Raven Brooks will look and feel like, including locations, residents, and more. However, some gameplay elements fans of the series might be expecting like breakable windows and boxes won’t be in the beta – they will be in the final release, though. Plus, tinyBuild says the beta is “spoiler-free.”

Other reveals that happened alongside these announcements include new Hello Neighbor 2 merch and, for those that pre-order, a Lofi Neighborhood Radio stream.

For more about Hello Neighbor 2, check out its original reveal from back in 2020.

Are you excited for Hello Neighbor 2? Let us know in the comments below! 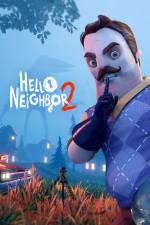