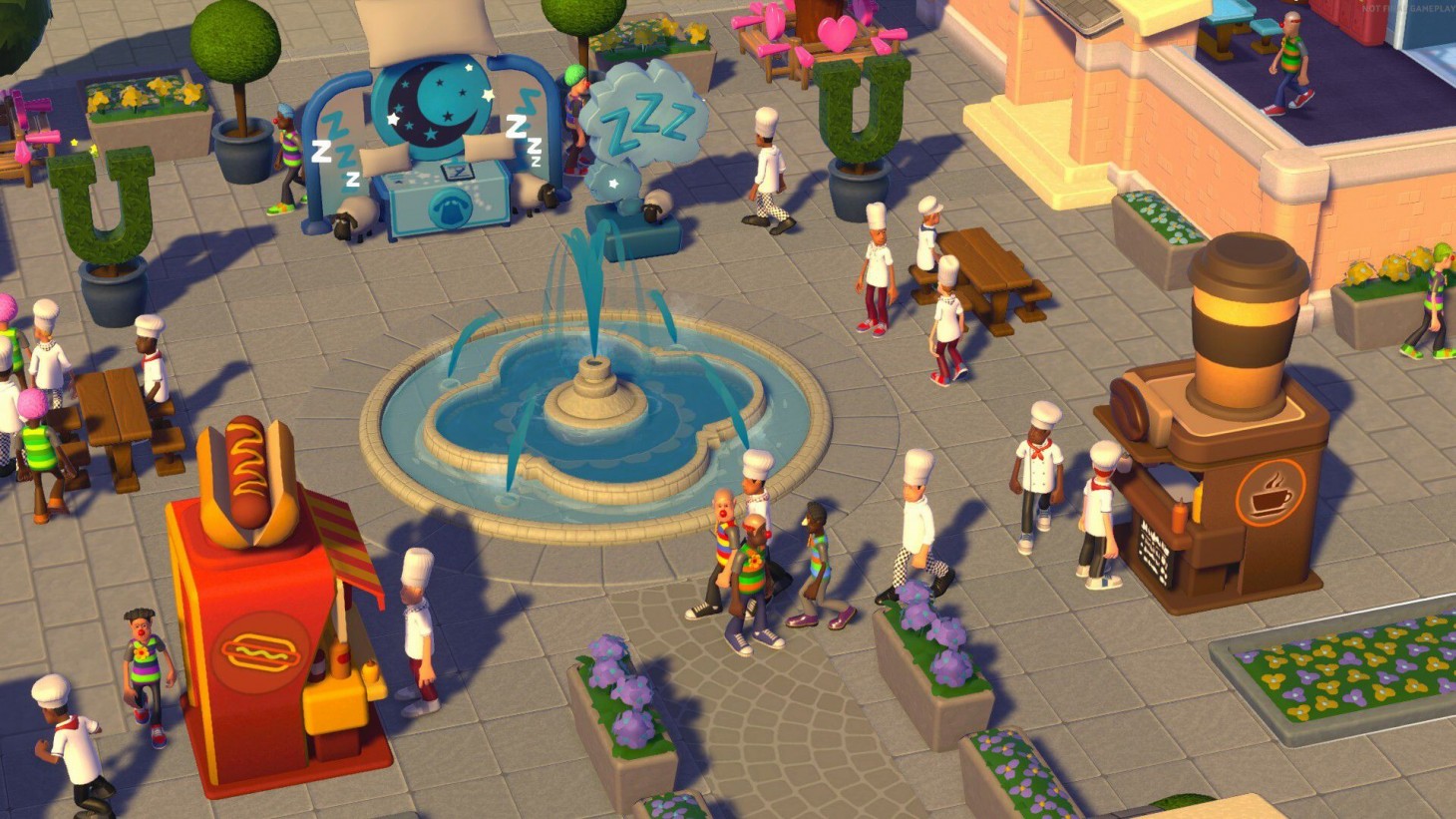 Two Point Campus Delayed To August But Is Looking Promising

Two Point Campus, the follow-up to Two Point Hospital, has received a new release date of August 9 for all platforms (PS5, Xbox Series X/S, PS4, Xbox One, Switch, and PC). Originally, the simulation game was set to debut on May 17, but the developers need a little more time before we can jump in to build campuses, offer eclectic courses, and ensure students are getting the most out of their college experience.

In a press release, it was reiterated that the vision for the game remains the same. "Our ambition from the start has been to release Two Point Campus across all PC and console platforms simultaneously to the quality and standard that our community expects from us,” said game director Mark Webley in the same press release. “This means we will need a little bit more time with Two Point Campus to make sure we deliver the best possible game that can be enjoyed equally on all platforms. We will use these additional three months to optimize Two Point Campus for all platforms.

We recently went hands-on with Two Point Campus, and it looked like the game was taking steps in a positive direction. While Two Point Campus feels very much in the same vein as its predecessor, Two Point Hospital, you have a lot more items from the onset to put your own touch on each campus, and the relationship system adds an interesting new challenge. Yes, you can make students explore friendships and even love by throwing mixers and putting them in areas with special items to socialize.

There’s also a great focus on listening to students’ needs and keeping them happy in various ways to ensure they bring in top marks. Maybe they need an extra cubby in the library or want an inspiring poster for motivation. The humorous still bent is alive and well, allowing you to offer courses like Virtual Normality, alongside themed campuses like a culinary-focused one. Did we mention there’s a campus teaching the best and the brightest in the art of Knighthood? I put a lot of time into Two Point Hospital, and Two Point Campus looks to offer even more creative endeavors that make me excited to dive in when the game launches on August 9. 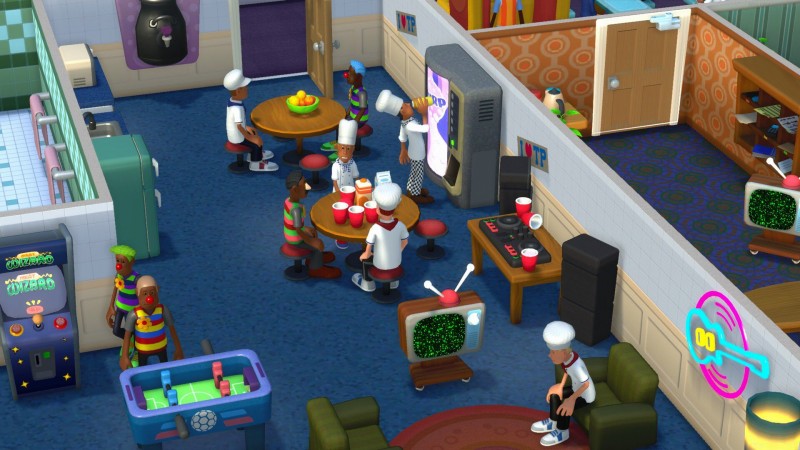 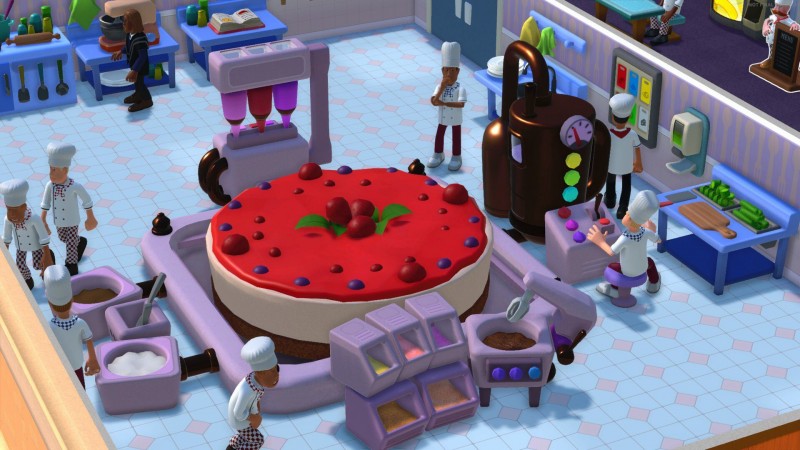 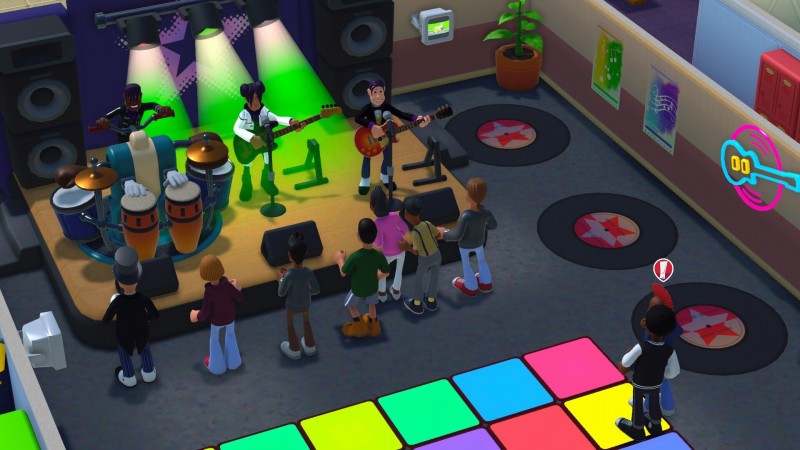 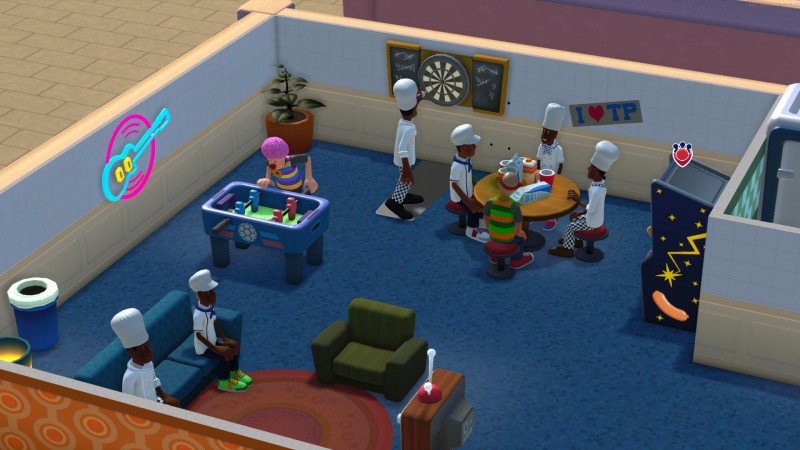 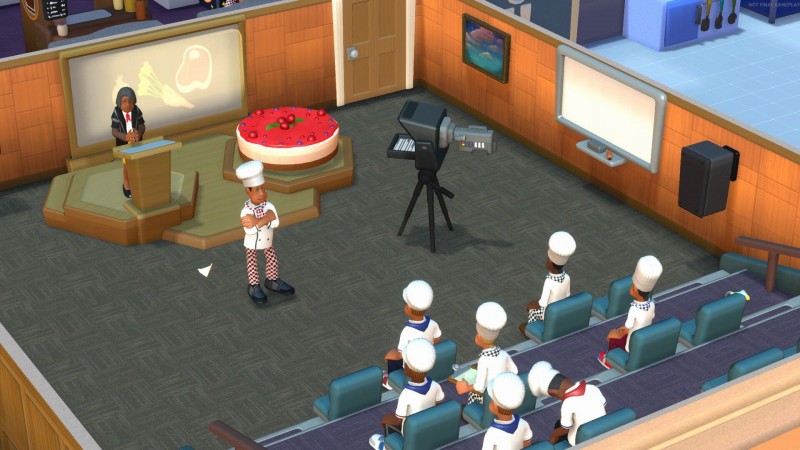 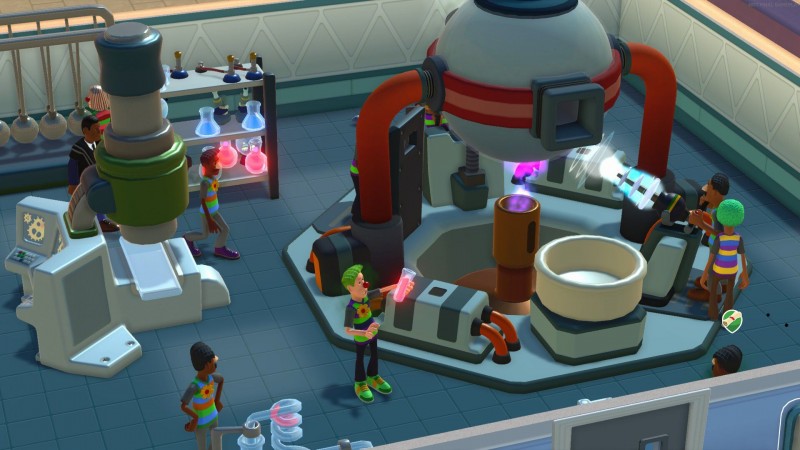 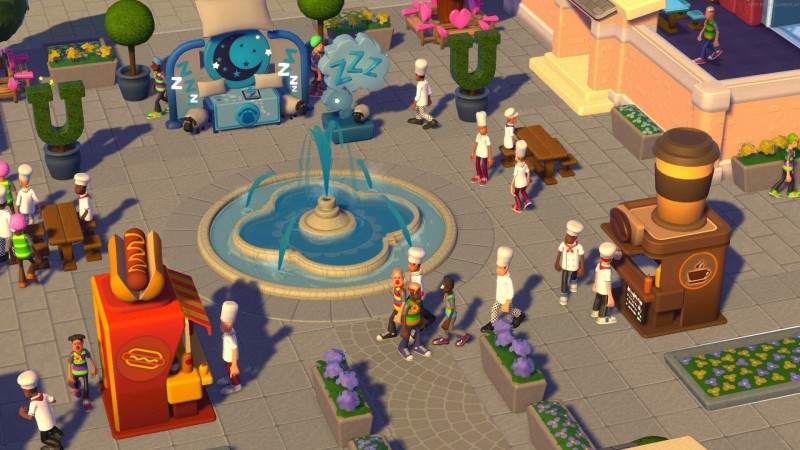 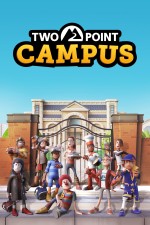