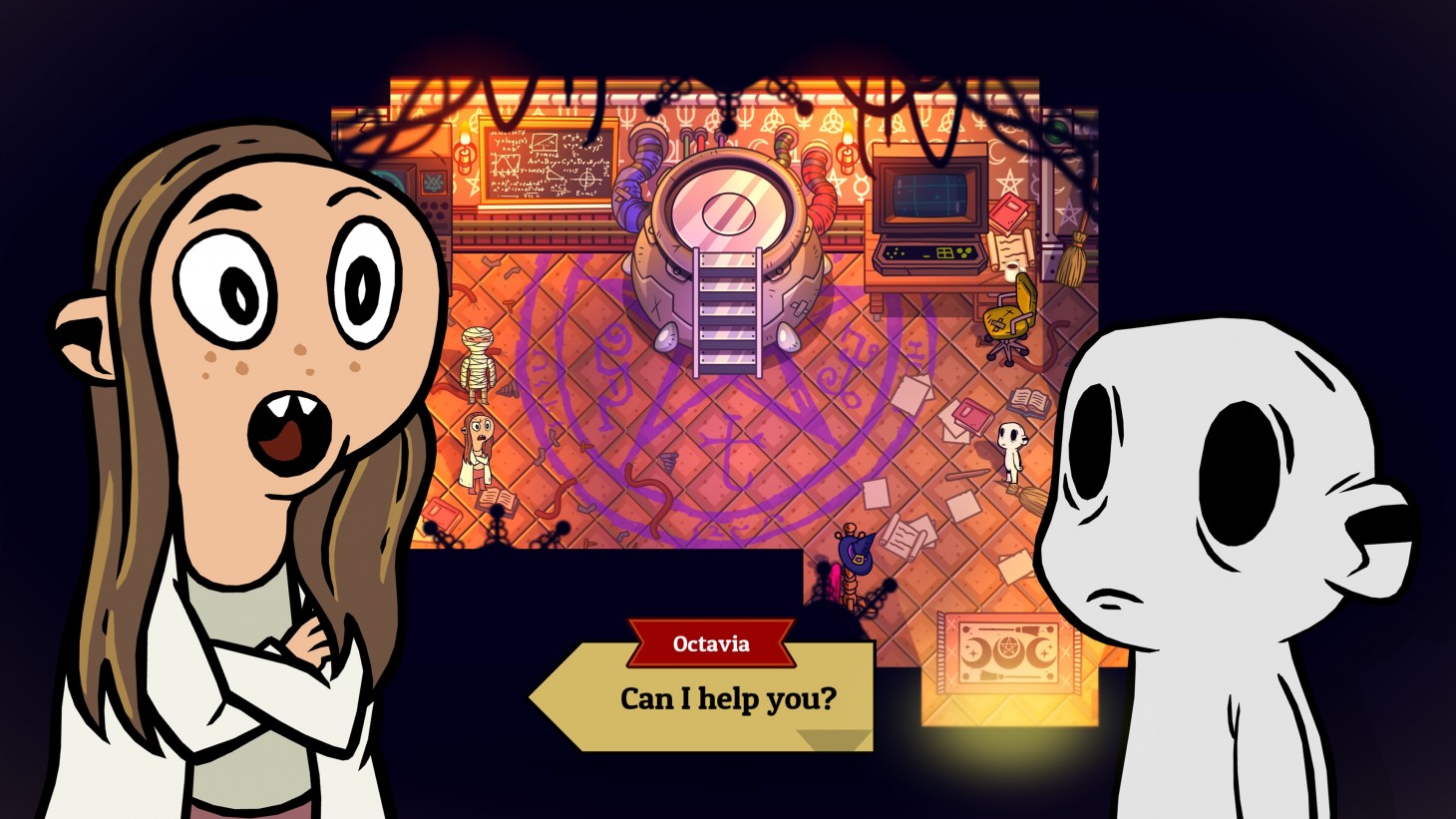 Nobody Saves The World Coming To PlayStation And Switch This Month, Local Co-op Added On The Same Day

One of the best games from January is coming to more platforms in less than two weeks. Drinkbox Studios has announced it will release Nobody Saves the World on PlayStation consoles and Switch this month.

Along with the new console editions of Nobody Saves the World, Drinkbox is introducing local co-op to the game on all versions on the same day. It previously featured online cooperative play, but this update will allow for multiple people in the same room, maybe even the same couch, to play together. What a concept! The Switch version can be played in tabletop mode, with each player using a single Joy-Con, while the PS5 and PS4 versions will recieve cross-gen compatibility for its online play.

A new trailer was released alongside the announcement showing off gameplay and promoting the review scores the game received on its initial release a few months back.

Nobody Saves the World puts players in the shoes of a weakling "nobody" who acquires the magic wand of a powerful sorcerer, granting him the ability to change his form at will. He'll have to use this shape-shifting to purge a goofy kingdom of corruption that's plaguing the land. I really enjoyed my time with Nobody Saves the World, giving the Xbox and PC releases an 8.25 out of 10. It's fun, wacky, and provides plenty of opportunities for player expression in the versatile form-swapping system. Read my full review to find out why its worth checking out.

Drinkbox Studios will launch Nobody Saves the World on PlayStation 5, PlayStation 4, and Switch on April 14. You can play it now on Xbox consoles through Game Pass and PC. 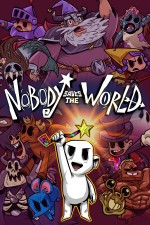