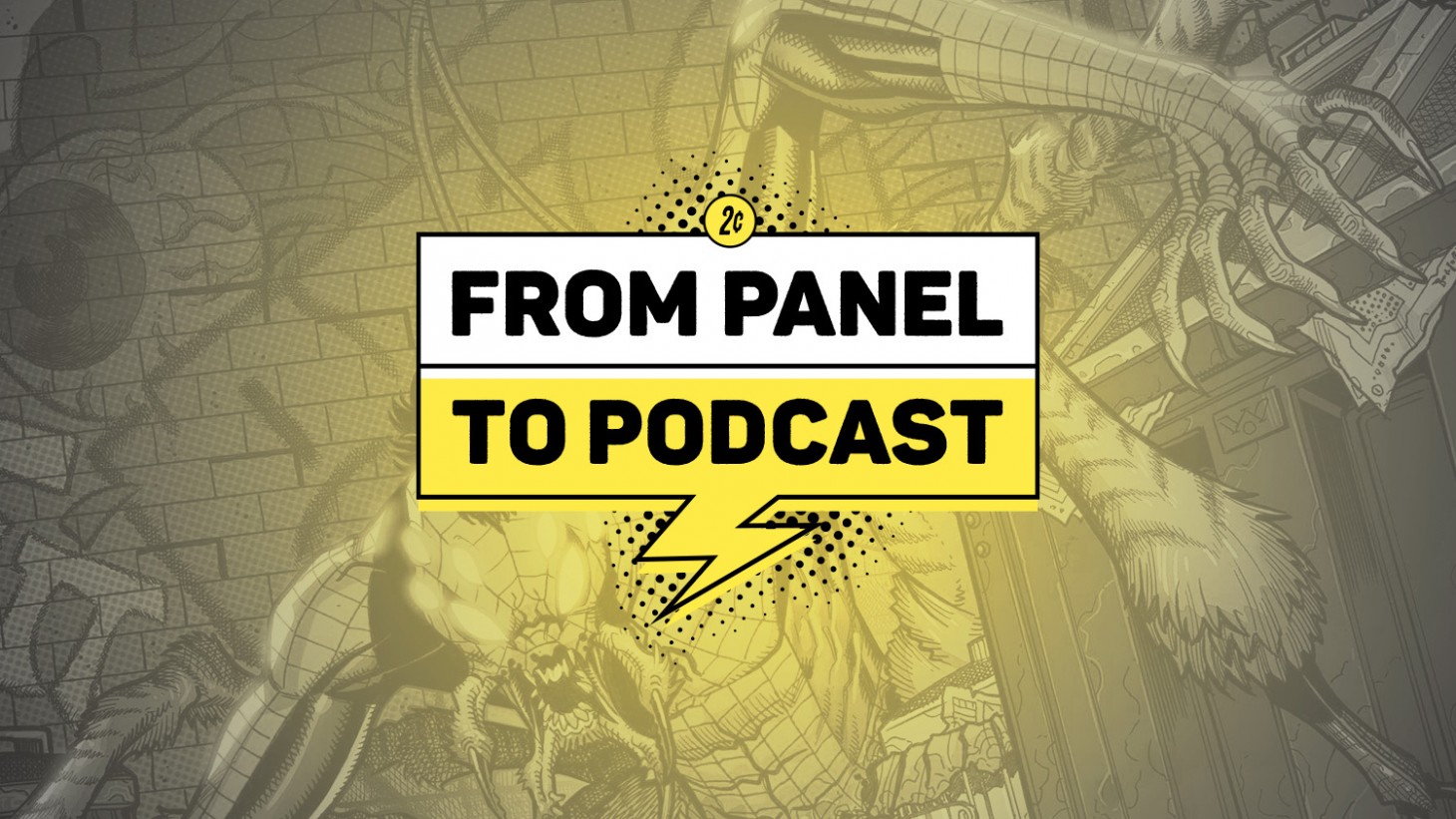 DC Comics just killed off a major character in the one-shot comic book, Shadow War Alpha. In this episode, we dive deep into this moment, and also talk about Marvel expanding its roster with a new character in the new issue of The Amazing Spider-Man. We discuss other books that released last week and then welcome a special guest to talk about the first episode of Moon Knight, the new MCU series on Disney+, as well.

As always, we end the show with a look ahead to what releases next Wednesday.

From Panel to Podcast is a weekly show created by two lifelong comic book readers who offer suggestions on which comic books you should be reading each week. Each episode also dives into the latest developments for comics in video games, movies, and television shows. We'll even discuss comic book collectibles and anything we think you should know about that pertains to this entertainment medium.

Be sure to subscribe to From Panel to Podcast on your favorite podcast platform. The show is available on Google Podcasts, Spotify, and Apple Podcasts.