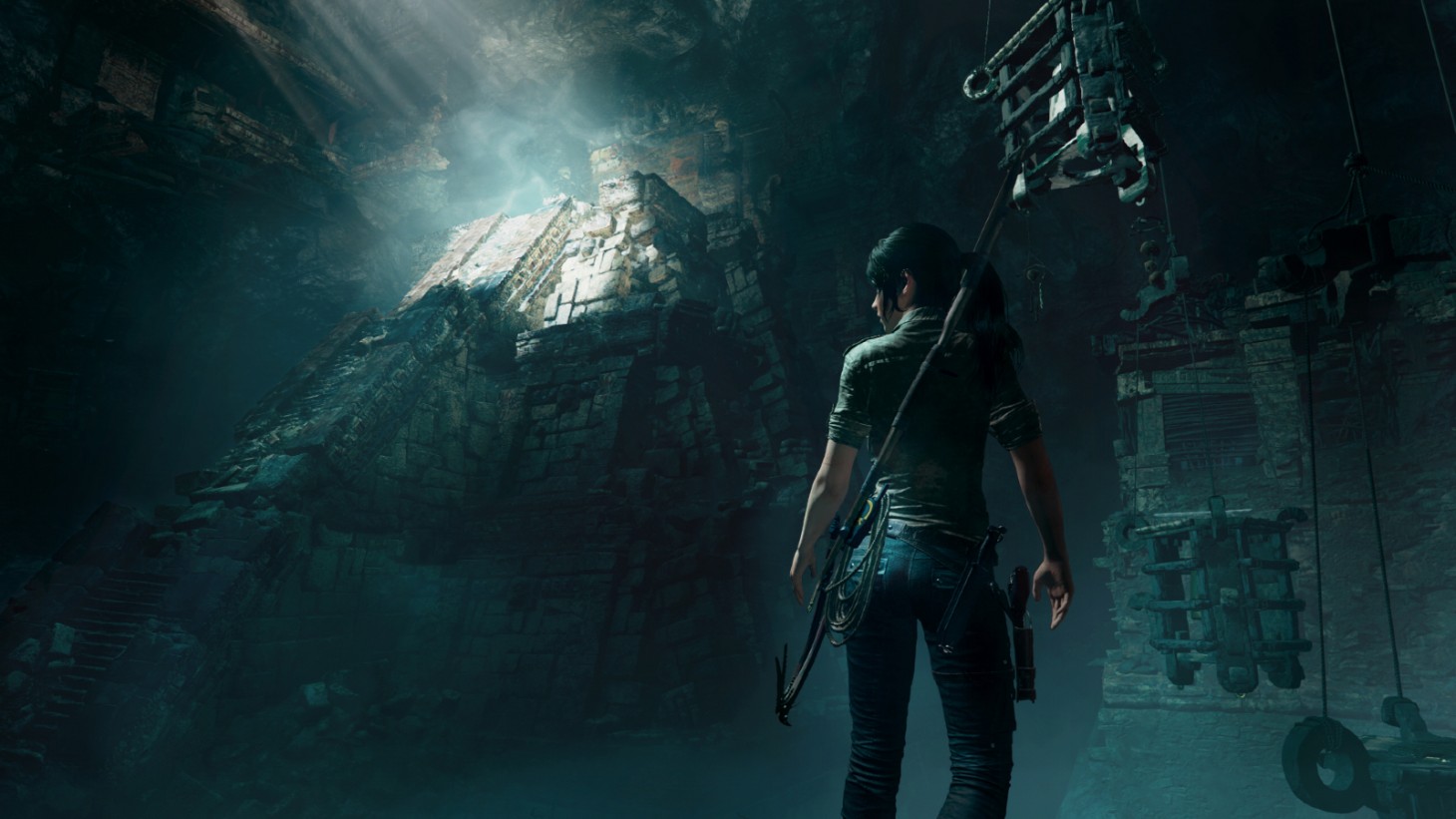 A new Tomb Raider game has been announced, but a title for it was not revealed.

Crystal Dynamics revealed during today’s State of Unreal 2022 presentation that it has just begun development on the next Tomb Raider game and it will be developed entirely in Unreal Engine 5. However, if you’re looking for anything more about the game, that’s sadly all that was shared.

Crystal Dynamics is incredibly excited about the future of Unreal and how it will help us take our storytelling to the next level. That's why we're proud to announce that our next #tombraider game is being built on Unreal Engine 5! pic.twitter.com/UFMiWzJAZc

“Crystal Dynamics is proud to be a part of the launch of unreal engine 5. This new engine translates to next-level storytelling and gameplay experiences. That’s why we are thrilled to announce today that we have just started development of our next Tomb Raider game, powered by Unreal Engine 5. Our goal is to push the envelope of fidelity and to deliver the high-quality, cinematic, action-adventure experience that fans deserve from both Crystal Dynamics and the Tomb Raider franchise.”

As for what to expect from this Tomb Raider game, it will likely continue the story of the recent trilogy from Crystal Dynamics (with help from Eidos-Montréal on the final entry). However, that’s pure speculation – there’s always the possibility that Crystal Dynamics could reboot Tomb Raider once more, just like it did in 2013. However, the studio always referred to its trilogy reboot as an origin story for its Lara Croft so perhaps this new Unreal Engine 5-powered Tomb Raider will be the first game in the reboot’s timeline where Lara Croft is the tomb raider many think of when they hear the words “Tomb Raider.” Only time will tell.

For now, read about everything announced during today’s Unreal Engine 5 presentation, and then read Game Informer’s thoughts on the most recent Tomb Raider game in our Shadow of the Tomb Raider review.

Are you excited for a new Tomb Raider game? Let us know in the comments below!