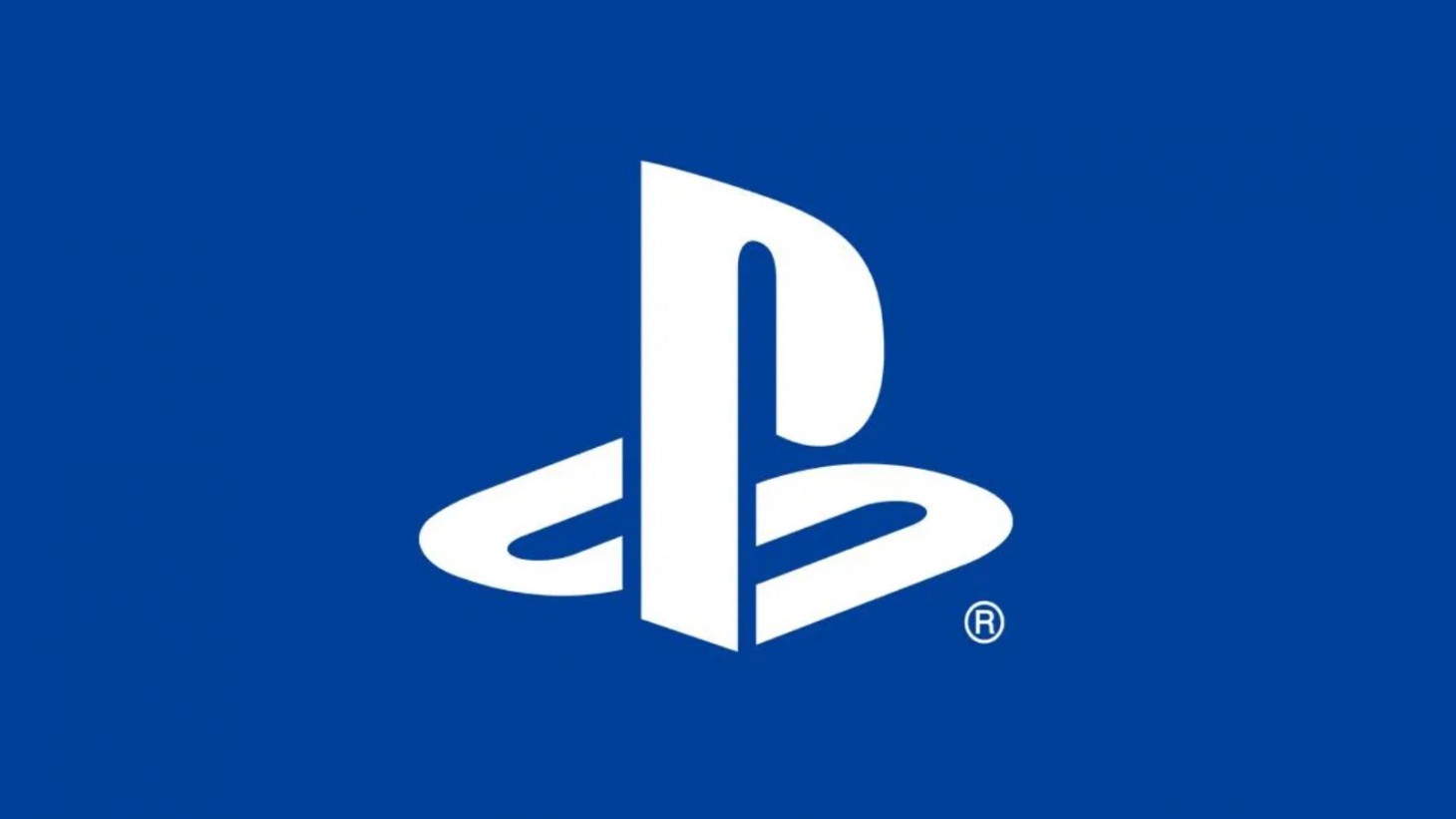 Sony PlayStation has reportedly laid off nearly 90 employees in its North American offices.

This news comes by way of a new report from Axios, which writes that most of the cut positions were in the sales and marketing departments of the company. As for why, PlayStation leadership reportedly cited a “global transformation” of the company’s sales and business operations in the U.S. and elsewhere.

The cuts, which have not been publicly disclosed by Sony or its PlayStation arm, happened last week, one laid-off employee told Axios. More specifically, documents reveal Sony PlayStation is ending its “merchandiser” team in the U.S., with roles like PlayStation Representatives and more terminated. These employees were often responsible for going to brick-and-mortar stores to sell PlayStation products and educate employees there on those products.

Multiple retail marketing jobs were cut as well, according to Axios. One worker laid off told the publication that they felt the company could have done more to find laid-off employees alternate jobs within it. They also said they were disappointed PlayStation had not told the affected departments sooner than they did.