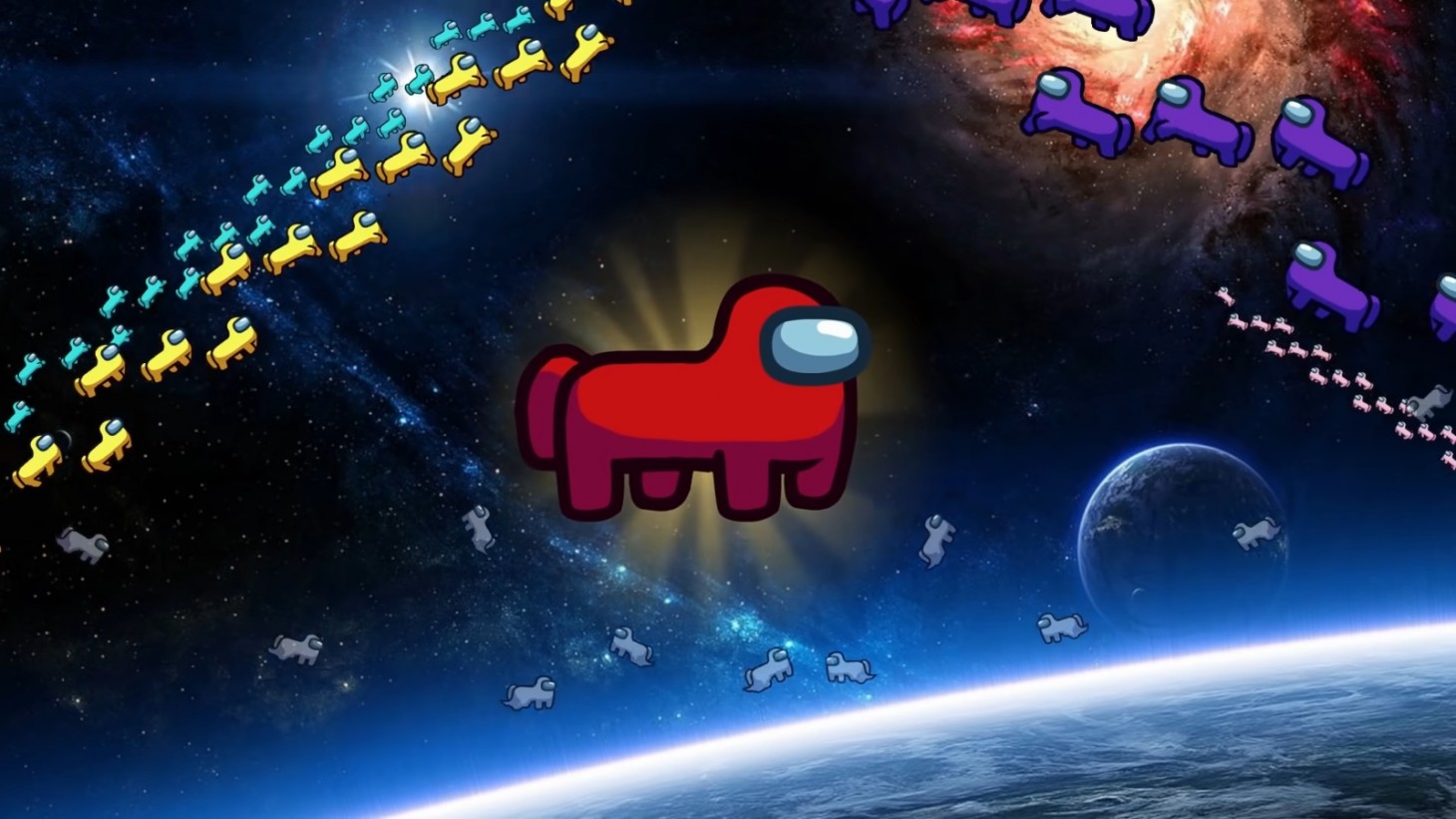 We know April Fools' Day makes it tough to trust any game-related announcements since they'll likely be fake (not that our hands are clean either), but here's a gag that's actually legit. Innersloth is getting in on the fun by turning an old joke into a reality: Among Us Horse Mode.

For today only, this free update twists Among Us' crewmates into galloping four-legged versions of themselves. The idea stems from a screenshot of the then-hypothetical concept tweeted last April, posted below.

More than just a visual gag, these space-faring stallions come complete with a "neigh" sound effect recorded by one of Innersloth's programmers and a unique Imposter kill animation. Horses can only wear visors and hats, however. If you're still wary, I booted up Among Us myself and can confirm this is a real thing.

Innersloth says Horse Mode will disappear on April 2 at midnight UTC, which translates to today at 8 p.m. ET. So if you're feeling horsey (whatever that means), you'll want to wrangle some friends to jump on this sooner than later.