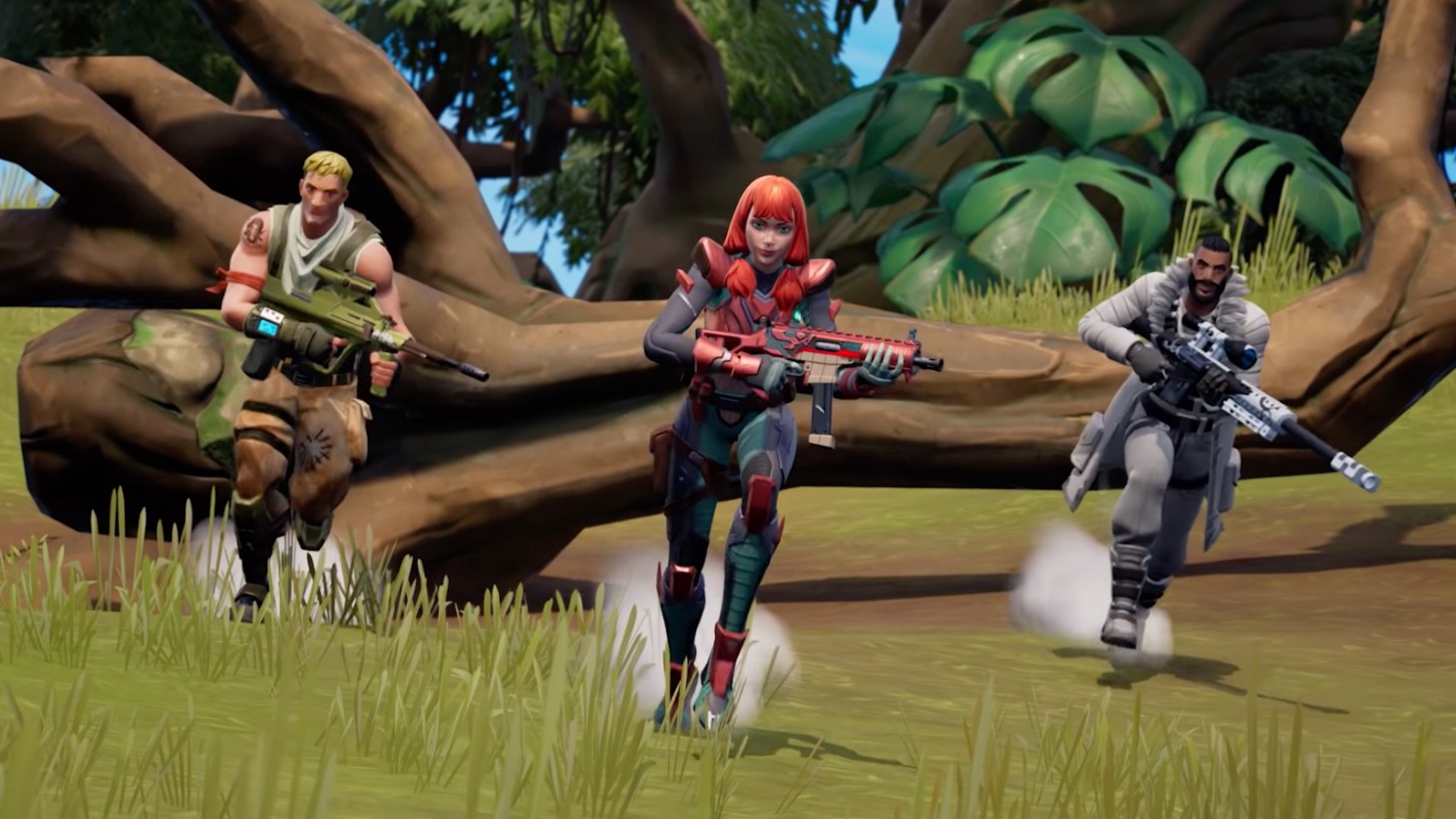 Epic Games unveiled Chapter 3, Season 2 of its popular free-to-play battle royale, Fortnite, by removing all building from the game. Many predicted that this was a temporary change meant to allow players to get used to new mechanics like sprinting, mantling, and more.

Now, nine days later, Epic Games has unveiled Fortnite: Zero Build, a permanent mode where there is no building. This mode will sit alongside the return-to-normal building battle royale mode in Fortnite, giving players the option to choose between the two before jumping onto the island.

“Zero Build is a pure test of weapon, item, and traversal ability,” Epic Games’ announcement reads. “Zero Build can be found in the Discover page as Solos, Duos, Trios, and Squads playlists (Access the Discover page by clicking on the ‘CHANGE’ button above ‘PLAY!’ in the Lobby). Without building, all players have the recharging Overshield as your first line of defense in Zero Build. Zip up Ascenders to access Blimps or use Mantling to get high-ground over your opponents. Don’t forget to Sprint between cover on your way to a Victory Royale.”

Epic Games has also released a trailer about Fortnite: Zero Build, complete with gameplay from the new mode, to celebrate the news, and as expected, it looks like Fortnite … with no building. Many in the community have enjoyed this gameplay twist in Fortnite, so it being a standard option alongside the regular battle royale mode is a win for all players.

For more, read about the launch of Chapter 3, Season 2, which brought Doctor Strange to Fortnite, and then check out this story about another Fortnite and Marvel team-up for a comic book.

Are you excited about Fortnite: Zero Build? Let us know in the comments below!