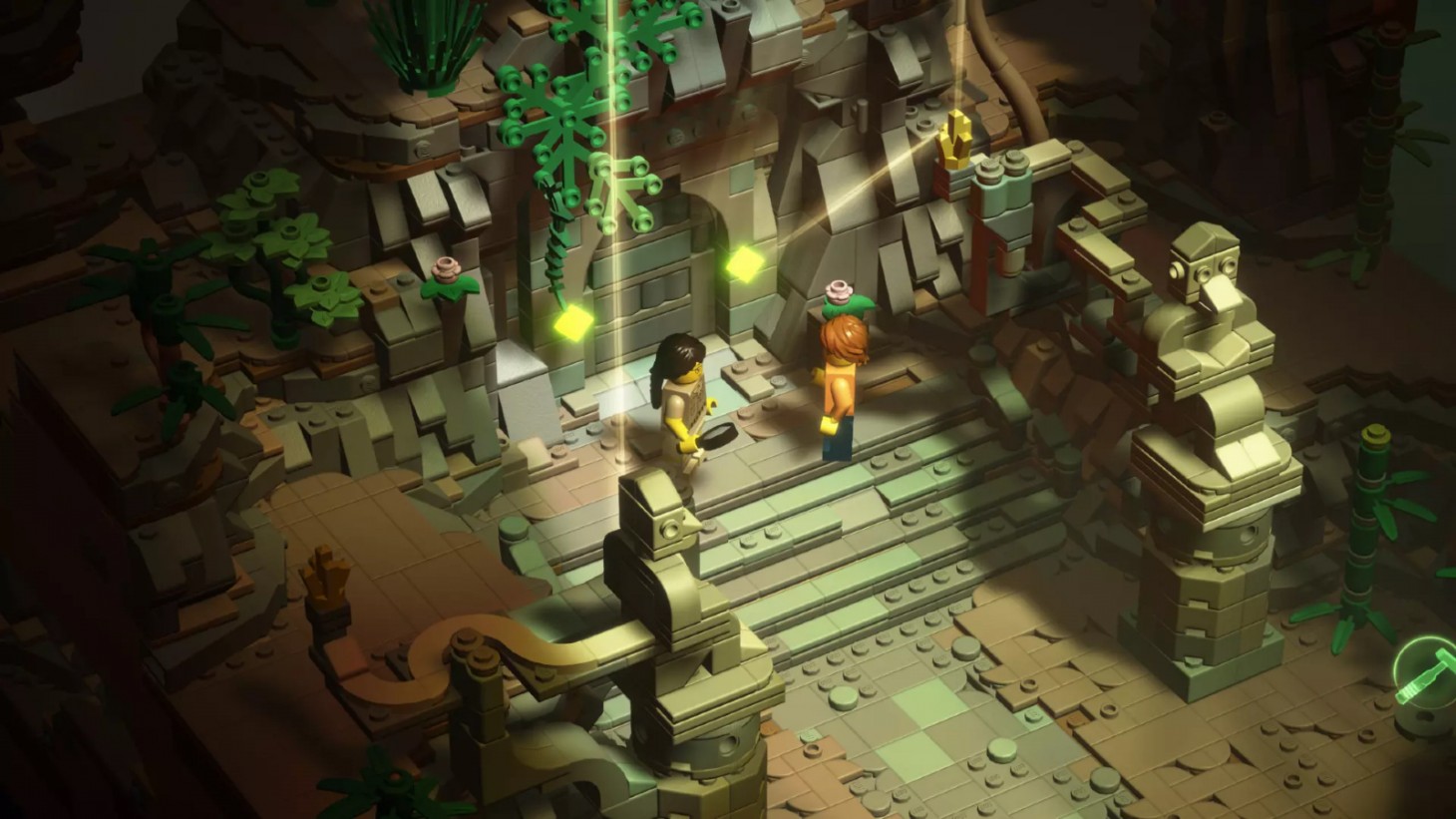 Lego games are much more few and far between these days than they used to be last generation and the one prior to that, but there are still some releasing this year. Namely, Lego Star Wars: The Skywalker Saga, which looks great.

However, a new Lego game has been announced for 2022 and it’s called Lego Bricktales. Set in an original world, Lego Bricktales is a game more focused on the creativity of playing with Legos and ultimately, building beautiful dioramas. Announced in a trailer, it’s being developed by Clockstone, the team behind Bridge Constructor, and published by Thunderful Publishing.

As you can see in the trailer above, it’s quite a beautiful-looking game. In it, your grandfather, a genius inventor, has called on you for his help. His beloved amusement park is going to close soon because the mayor of the city is threatening to shut it down as it’s not built up to code. You, however, can restore the amusement park to its original (and safe) greatness alongside your robot buddy and a mysterious alien device.

“As a source of power, the device needs happiness crystals, which you can harvest by making people happy and solving their problems,” a description of the game reads. “With the aid of a portal, travel to different locations all around the world to help people and collect their happiness crystals.”

“Help the Minifigures of these worlds by solving puzzles and unlock new skills throughout the story to further explore these worlds and uncover the many secrets and mysteries they contain,” Thunderful’s website reads. “From purely aesthetic creations, such as a market stand or music box, up to functional physics-based puzzles like building a crane or gyrocopter – each diorama offers a variety of constructions spots with the freedom of intuitive brick-by-brick building.

In each spot, you are given a set of bricks and it’s up to you to figure out a unique build that will work. On top of specific puzzles and quests, there are additional builds in the amusement park so you can customize the rides to make them your own.”

As far as platforms to play Lego Bricktales on goes, right now, it seems like only Steam has been announced as a Steam page for it already exists. However, Thunderful’s website leaves the “Platforms” section blank so perhaps it will make its way over to consoles, too.

Lego Bricktales will be released sometime in 2022.

Are you going to check out Lego Bricktales? Let us know in the comments below! 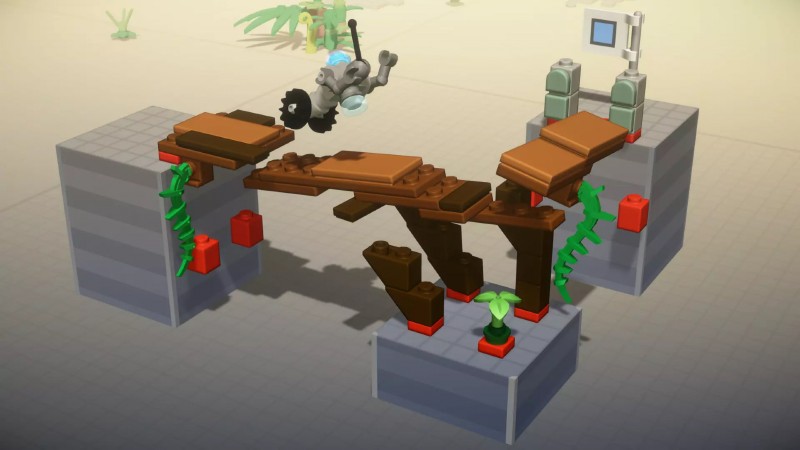 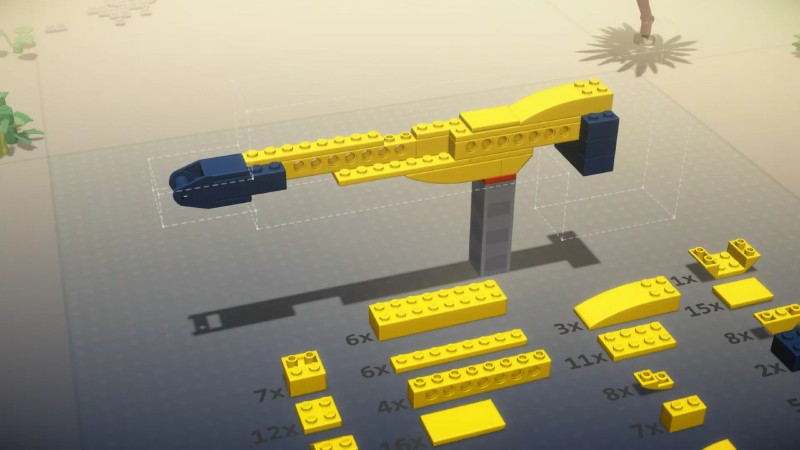 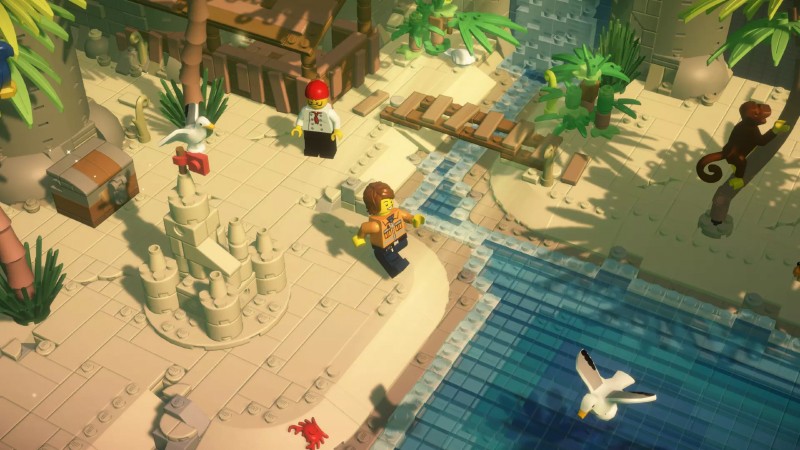 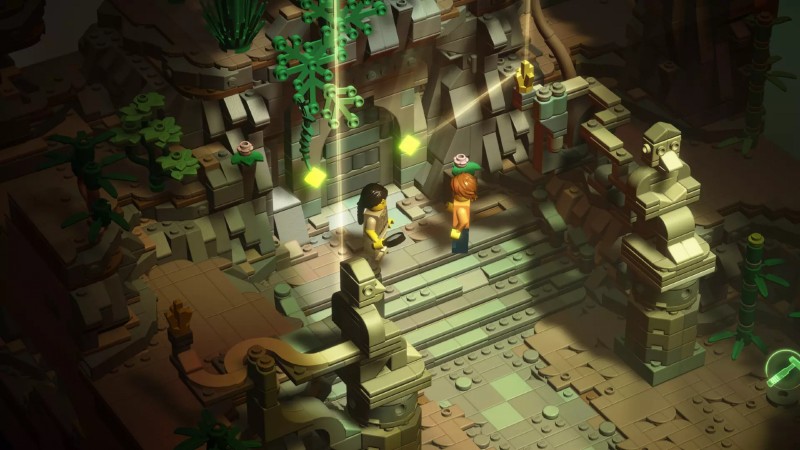 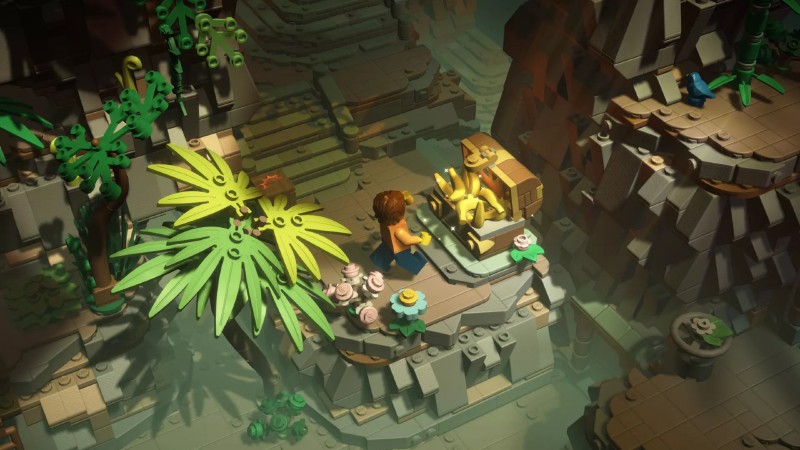 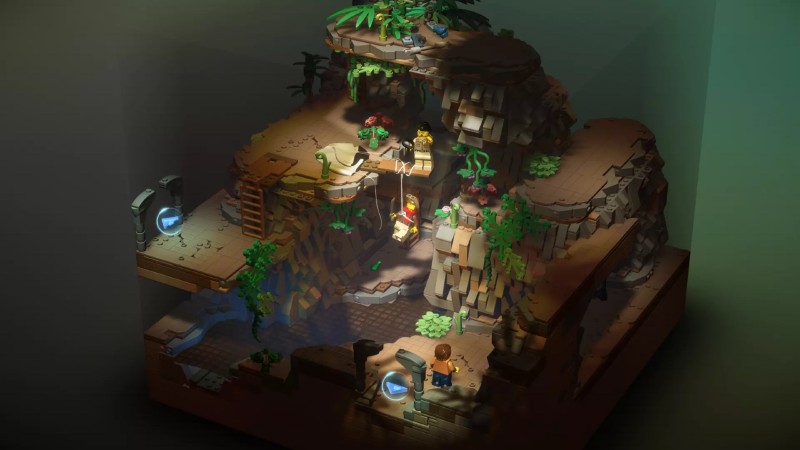 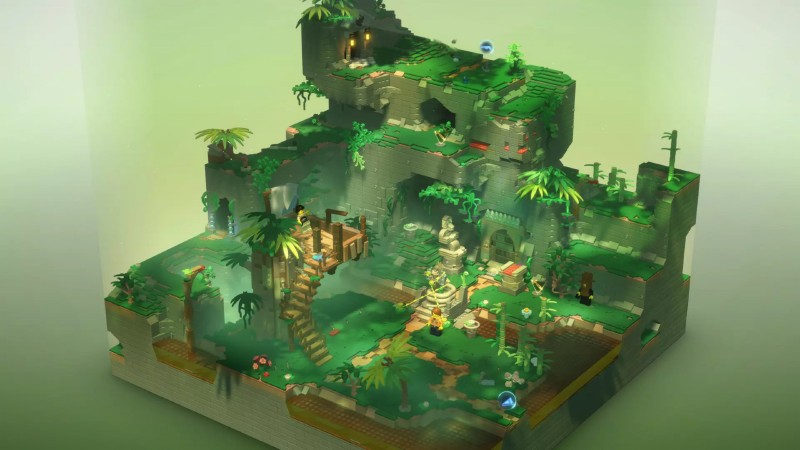 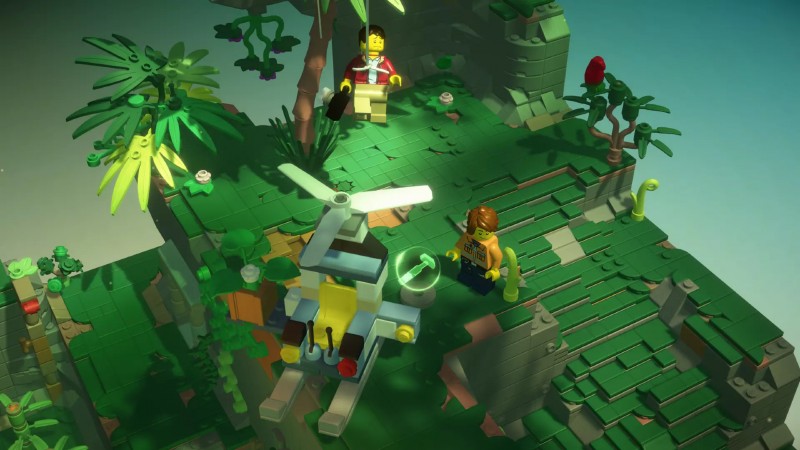 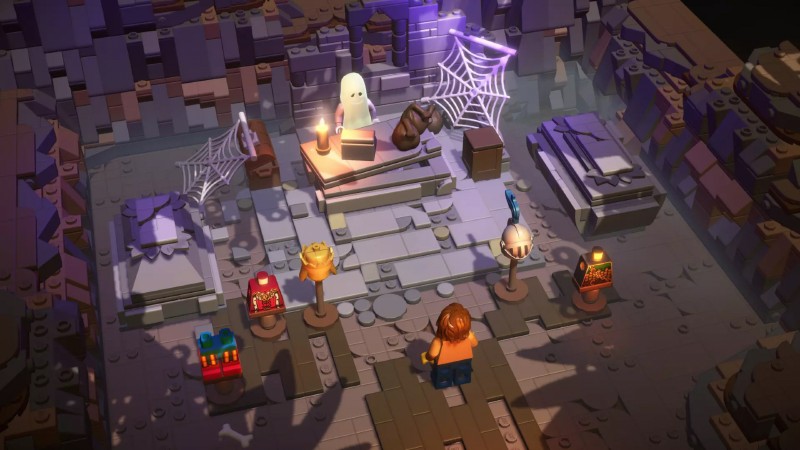 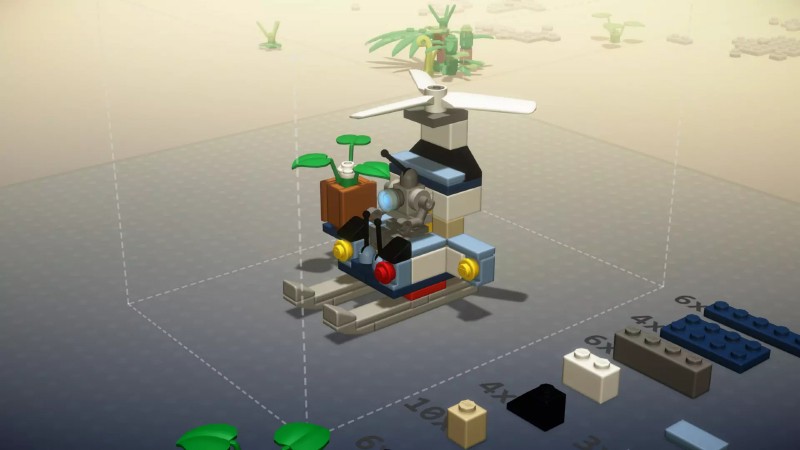 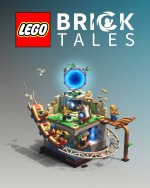