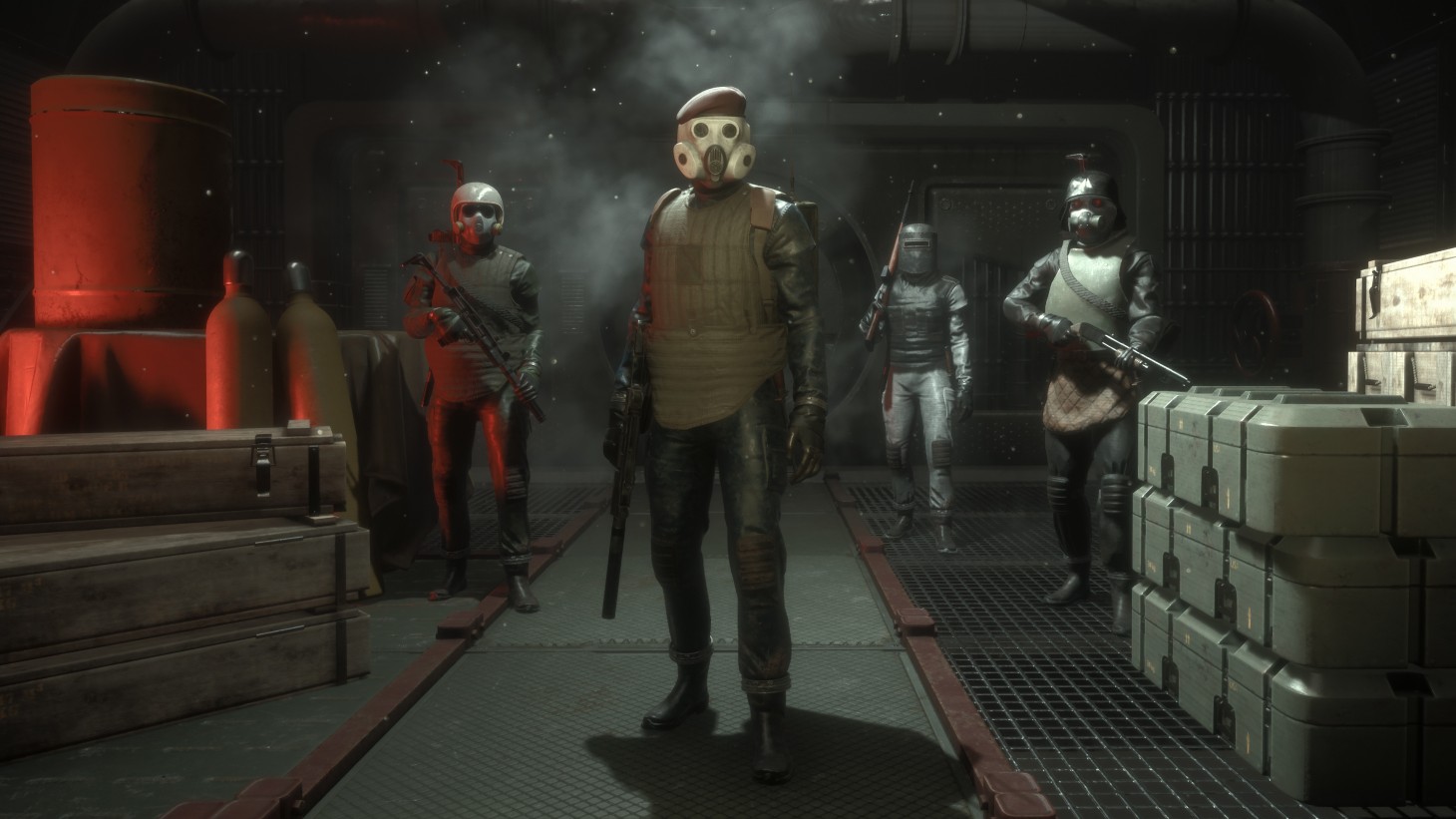 Developer Small Impact Games, along with publisher Team17, has announced a new first-person shooter called Marauders, which is designed with mixed PvP and PvE in mind.

Set in an alternate 1990s where The Great War never ended, humanity has fled to space, where many people are forced to scavenge space stations and the like to survive. The setting is retro-futuristic, offering a dieselpunk aesthetic instead of a high-tech and clean space fantasy like Star Trek. Players will raid cosmic vessels solo or with up to three other allies for loot, such as new guns and gear, and hopefully, make it out alive in the end. If successful, you'll likely have all kinds of new weapons and tools to bring into upcoming matches and experience gains to boot. Or you can hock most of it for some extra spending cash.

Other players raiding the same place can spoil the run by taking your team out during firefights that are likely to break out. Alternatively, they could also hop in your ship and commandeer it as their own. Starships can be individually customized and upgraded, allowing players to escape safe and sound after gathering precious space plunder while also adding dogfighting opportunities to the match. Losing your means of escape, let alone one you've spent time beefing up between missions will be something you'll want to avoid.

The full release date is currently unknown, but a closed beta period for those who preorder is said to be happening sometime soon and will be entering early access this year. Small Impact Games' intergalactic looter shooter Marauders will be coming to PC via Steam and will also be available as part of Xbox Game Preview through PC Game Pass. 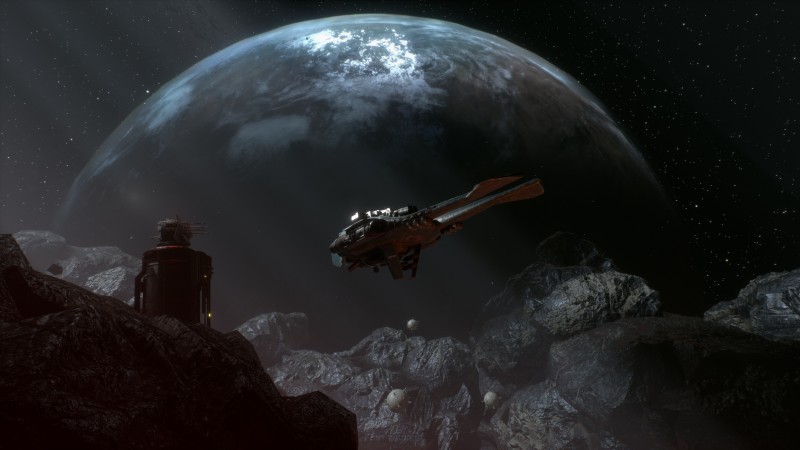 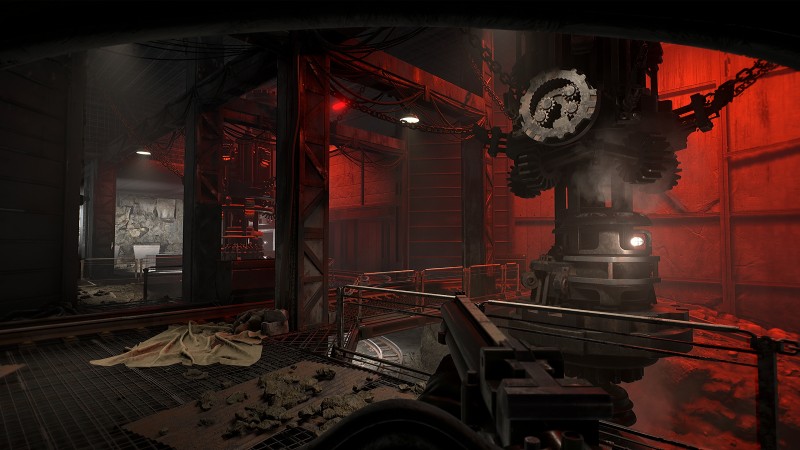 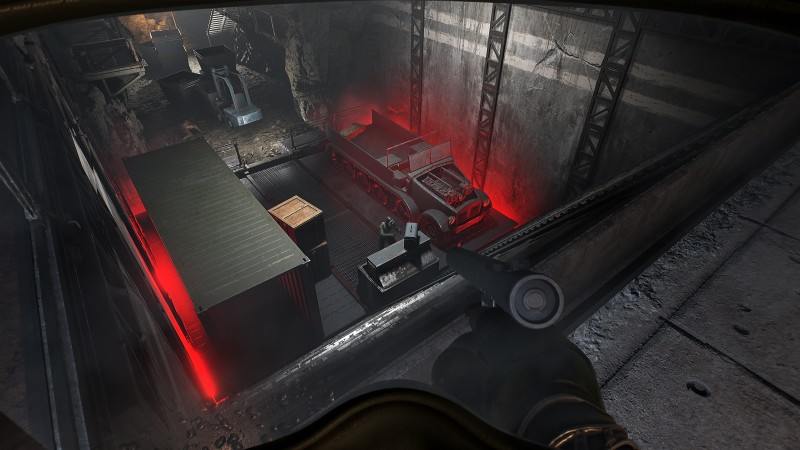 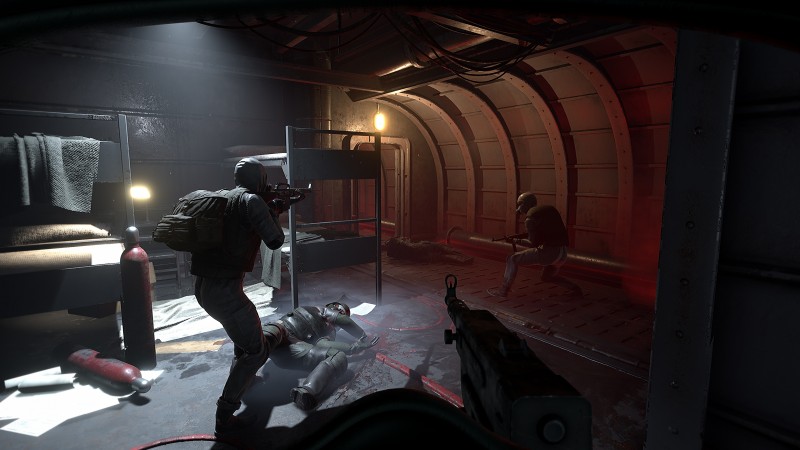 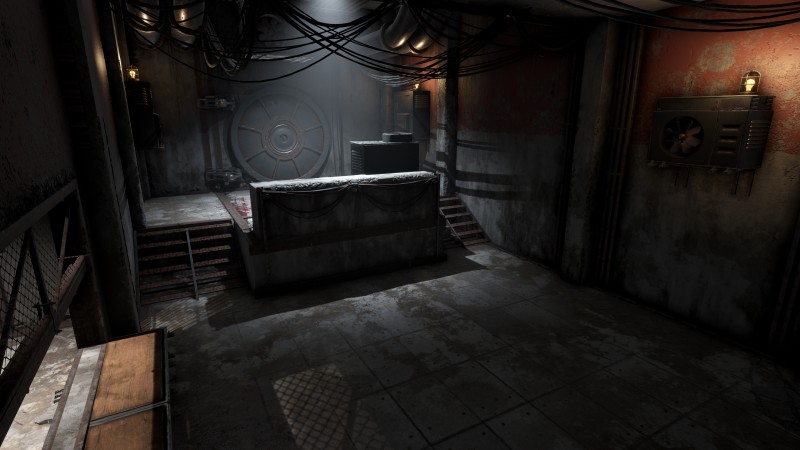