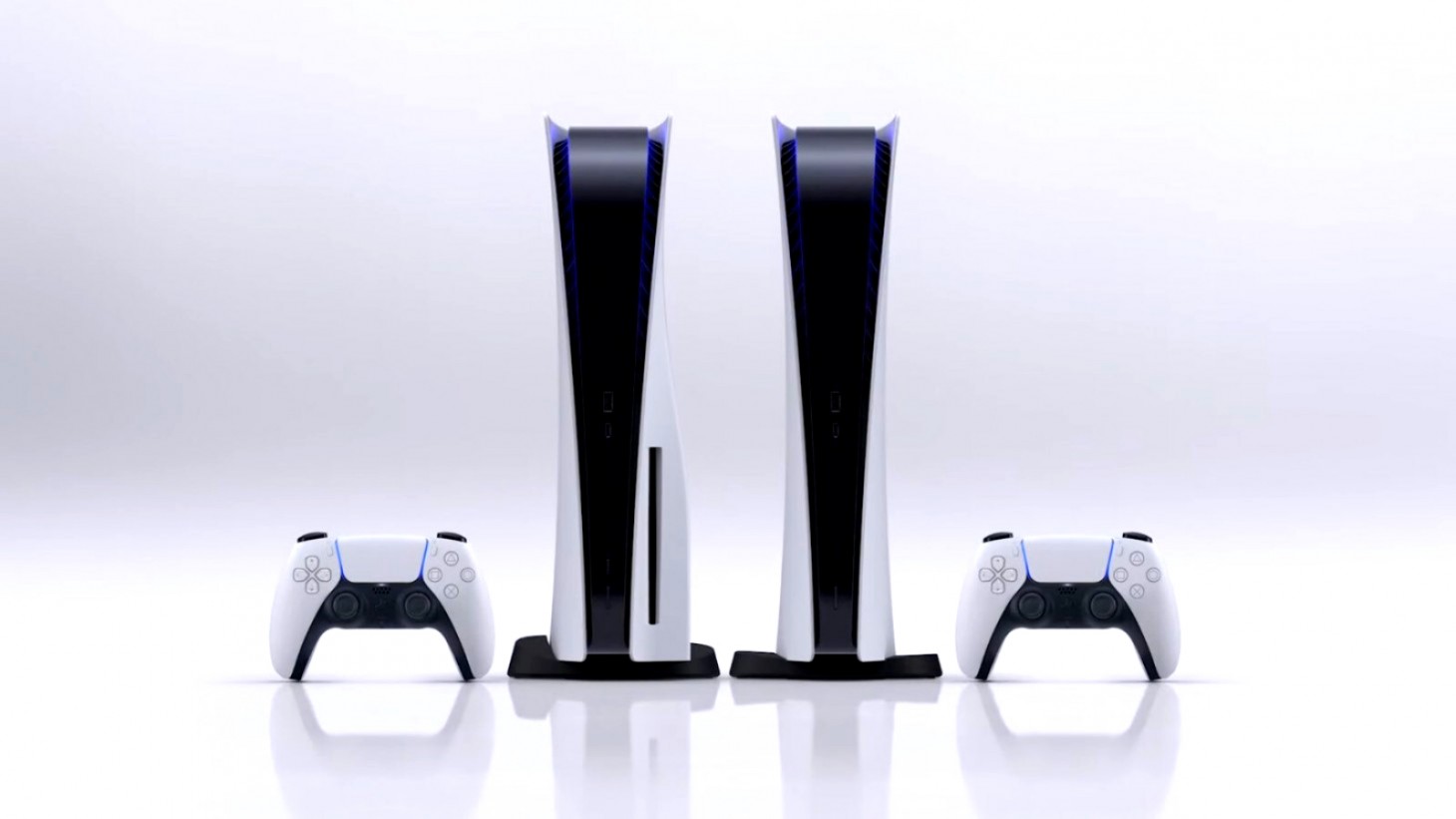 Editor’s Note: Video Games Chronicle is reporting that after updating to this new update for PlayStation 5 (and PlayStation 4), users are unable to play online games. Before updating, please take note of that. However, if you’ve already downloaded the update, it’s hard to imagine that PlayStation doesn’t get this fixed as soon as possible.

A new update for the PS5 is live and it brings a number of enhancements to the console, including improvements to parties, UI enhancement to Game Base and Trophy Cards, and more.

Before diving into the details of the update in a new PlayStation Blog post, though, Sony revealed that players can expect Variable Refresh Rate support in the coming months. Of course, this will only be an option to those playing on compatible TVs and PC monitors, but once live, it will give the PS5 the ability to send video frames from it to displays as fast as it possibly can, with the screen adapting to that source in real-time. What this translates to is a smoother experience when playing games, and less tearing and chugs, especially in high frame rate modes. 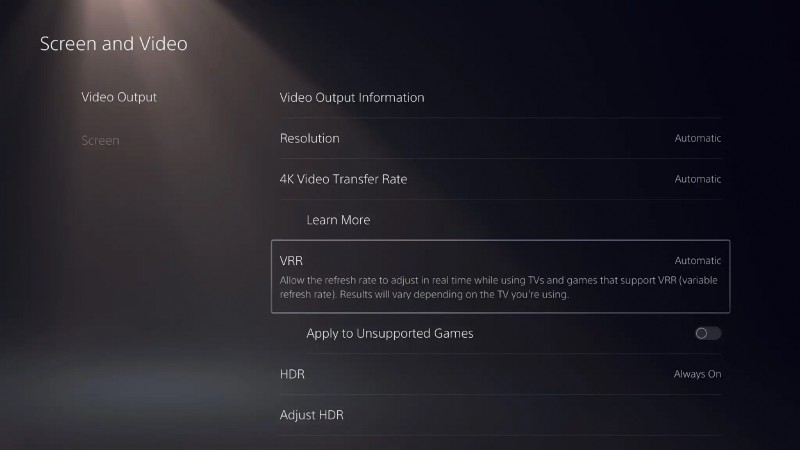 “On HDMI 2.1-compatible TVs and PC monitors, VRR dynamically syncs the refresh rate of the display to the PS5 console’s graphical output,” PlayStation writes in the blog post. “This enhances visual performance for PS5 games by minimizing or eliminating visual artifacts, such as frame pacing issues and screen tearing. Gameplay in many PS5 titles feels smoother as scenes render instantly, graphics look crisper, and input lag is reduced. Previously released PS5 games can be fully optimized for VRR through a game patch and future games may include VRR support at launch.”

While waiting on that, though, the new PS5 update enhances some other features of the console.

“Thanks to support from our beta participants, we’re introducing some fan-requested features to our global community today, like the ability to create or join Open and Closed Parties on PS5 and PS4 console,” the blog post reads. “On PS5, we’re also bringing UI enhancements to Game Base and Trophy cards, as well as accessibility features like mono audio and headphones.”

Like in the beta for this update, users in the U.S. and U.K. will be able to try out a new Voice Command (Preview) feature that lets them find and open games, apps, and more with their voice.

Elsewhere in the update, you can create and join Open and Closed parties through the PS App, and there’s a new “dark mode’ now available in the app as well.

Are you excited about VRR? Let us know in the comments below!