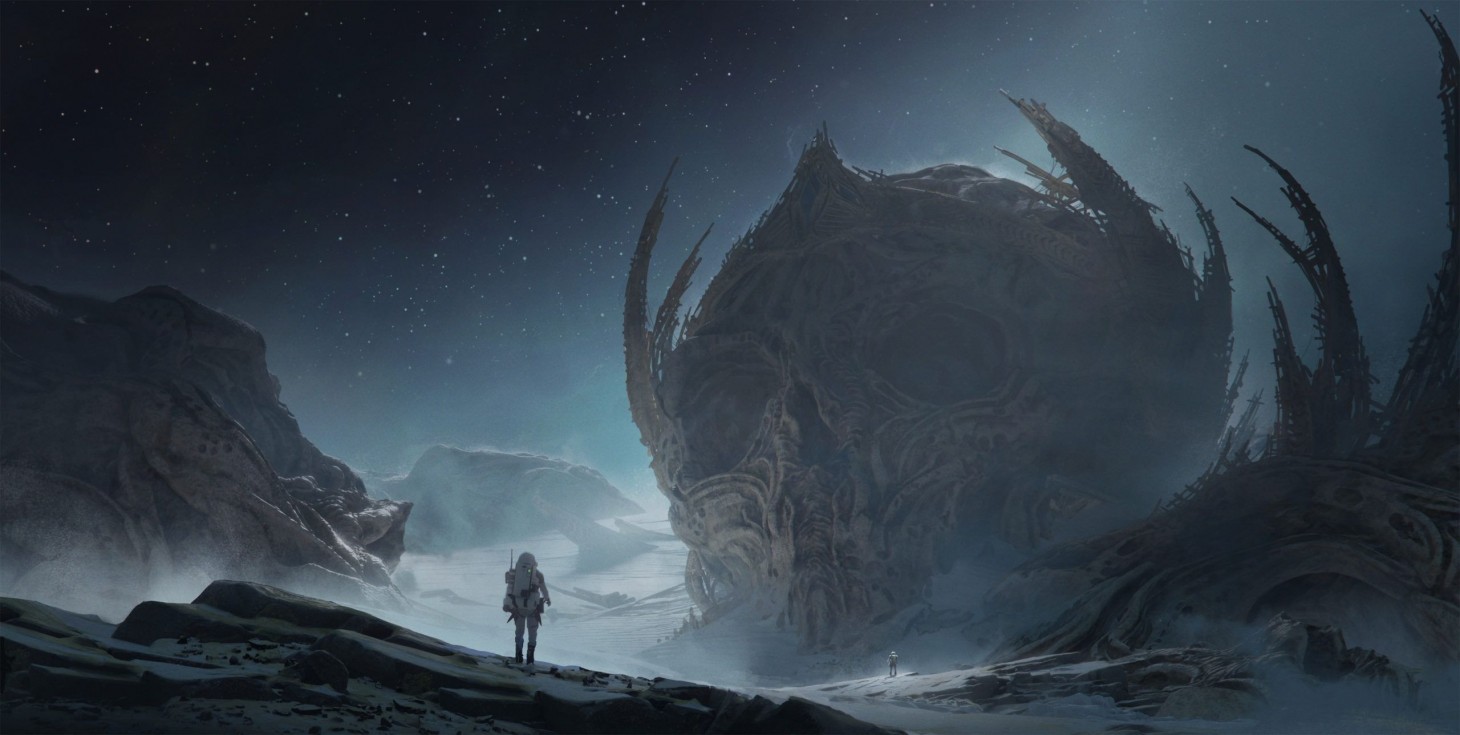 Have you heard of Humanoid Studios, the new development team led by ex-Bioware boss Casey Hudson? Last summer, Hudson announced the company on Twitter, stating, "[Humanoid Studios is a] videogame company built to unleash the creative freedom of developers - bringing innovation and artistry to players through an all-new IP." The details surrounding this project have remained a mystery for almost a year, but new concept art uploaded to the developer's site might offer some clues about what Hudson and co. are making. According to the now-updated home page, Humanoid Studios is creating a multi-platform science-fiction game.

Humanoid Studios' "Our Mission" section reads as follows, "Delivering magical interactive storytelling, by connecting talented creatives to powerful tools, in a safe and supportive environment. Our current project is a multi-platform AAA game, focusing on character-driven narrative in an all-new science-fiction universe." The background art on the site is reminiscent of games like Destiny and GTFO. Of course, Mass Effect influences are apparent, too, with ethereal alien ruins, craggy vistas, and hazy underbellies.

"By combining excellence in the arts with innovative technologies, videogames have the extraordinary power to transport you to new worlds of adventure," Hudson states. "That's what first inspired me to make games, and it's at the heart of what we do at Humanoid Studios." When the developer's flagship title will release is anyone's guess, but it's safe to assume that the game is still in early development as several roles – from level designers to systems programmers – are being sought out.

What do you hope to see in Humanoid Studios' upcoming sci-fi adventure?