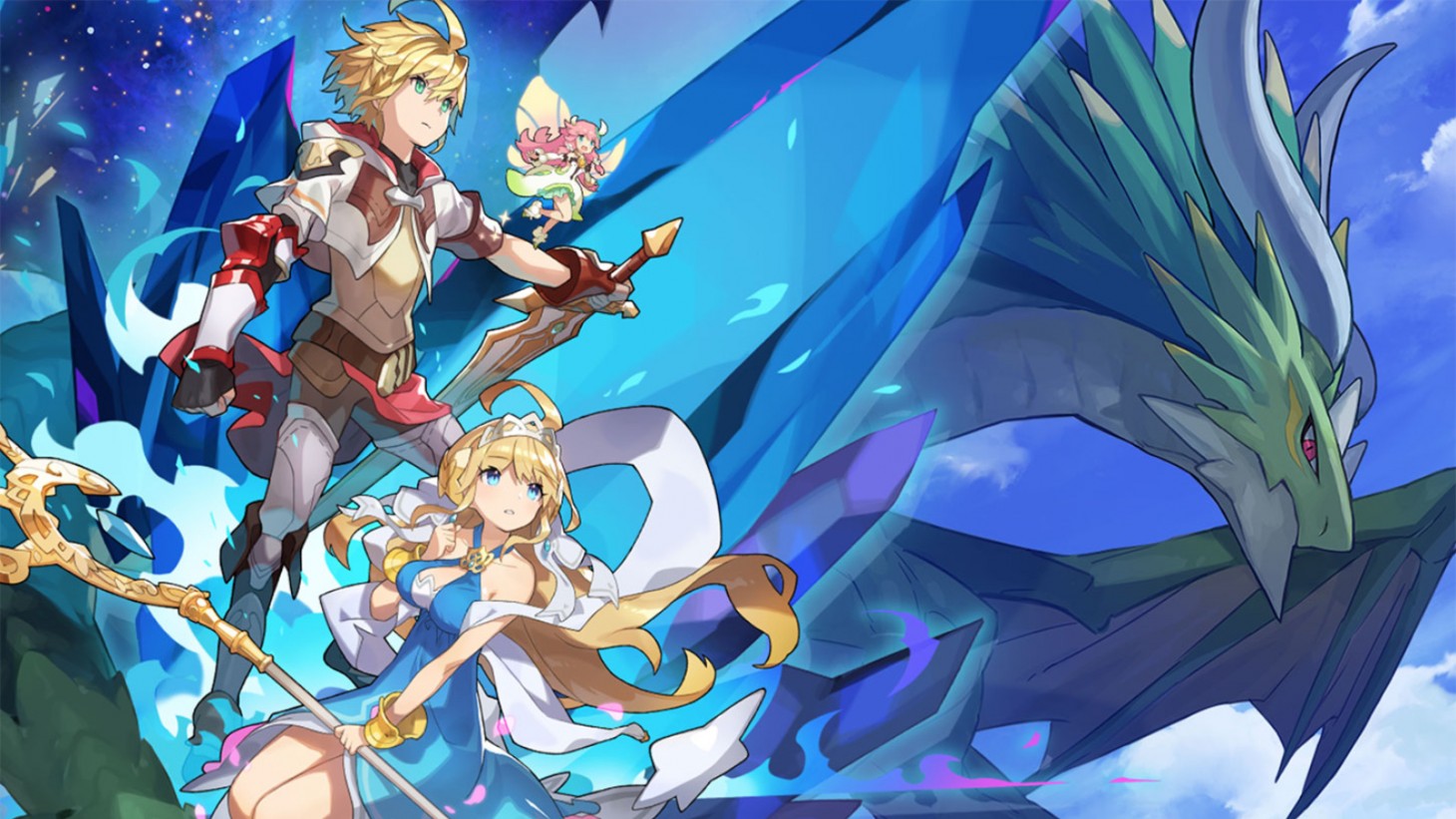 Draglia Lost, Nintendo’s Mobile RPG, Will Shut Down After The Story Ends This July

Dragalia Lost is a multiplayer action RPG developed exclusively for mobile devices by Nintendo in collaboration with GranBlue Fantasy developer, CyGames. After more than three years of service, the game will shut down.

Nintendo announced this news in a blog post today. The post stated the shutdown will happen sometime after the game’s campaign ends this July with one “final and climactic addition to its long-running story.” In fact, after an update next week, Dragalia Lost will not receive any additional content, save for the story quests coming this July.

“The Dragalia Lost main campaign is scheduled to reach its conclusion in July of 2022 with part two of chapter 26, the final and climactic addition to its long-running story,” the blog post reads. “After the main campaign has concluded, service for the game itself will come to a close at a later date. Further details on the end-of-service schedule will be provided in a future notification.”

Nintendo says a final set of new adventurers will be added in a “summon showcase” scheduled for March 31. While that will be the last content drop (other than the July campaign content), Nintendo says that summon showcases for existing adventurers/dragons and event revivals will continue to be available until the Dragalia Lost shutdown.

“The Dragalia Lost team would like to thank each and every one of our players, past and present, for your love and support for Dragalia Lost since its launch,” Nintendo writes. “It is our sincere hope that you have enjoyed your experience with the game from the moment you started playing it, and we will strive to ensure that you continue to do so for as long as time allows.”

Dragalia Lost was released on September 27, 2018, and has steadily received new content and updates over the years, although admittedly, the game’s content drops have slowed down these past few years. In 2019, Dragalia Lost surpassed $100 million in revenue, making it Nintendo’s second-most successful mobile game at the time. Since then, Pikmin Bloom has been released. Dragalia Lost coming to an end isn’t a massive surprise, considering Nintendo has shut down other mobile games, like Dr. Mario World, before.

Are you still playing Dragalia Lost? Let us know in the comments below!