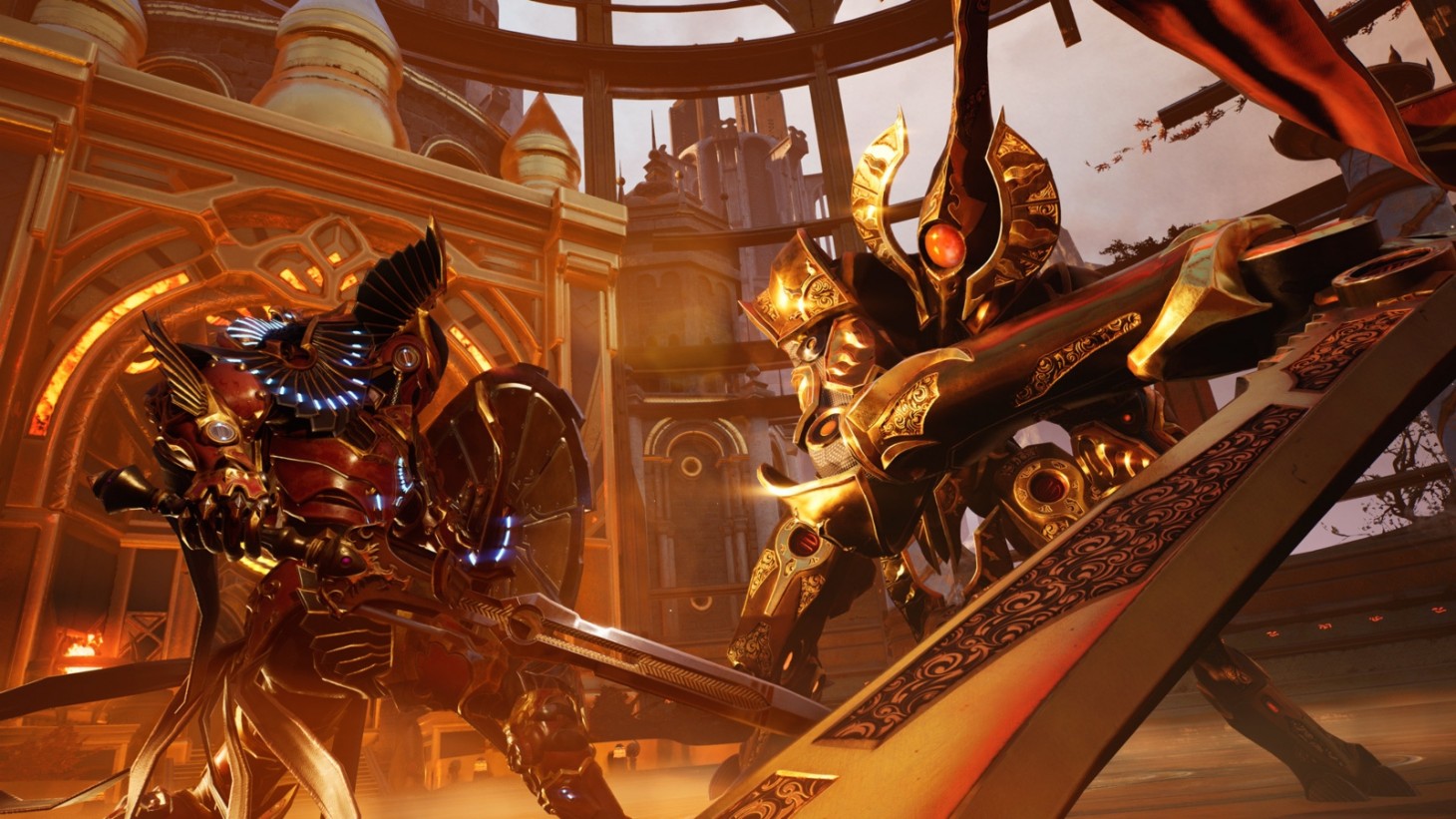 PlayStation 5 launch title Godfall is making a comeback in the form of an Ultimate Edition, which brings it to Xbox and Steam for the first time.

Godfall: Ultimate Edition arrives on April 7, bundling the multiplayer action RPG with its Fire & Darkness expansion, the Primal, Lightbringer, upcoming Exalted updates, and the Ascended edition plus pre-order bonuses. Players now have the ability to jump to level 50 to dive into endgame activities immediately, and the Xbox version features exclusive enhancements such as variable refresh rate and Dolby Vision for HDR displays.

As previously mentioned, April 7 also marks the launch of the new Exalted update. The free content drop, which also hits the base version of Godfall, adds a swath of additions. This includes a new 6-player co-op Spirit Realms mode, which lets players work together to battle enemies using Spirit Vision to collect Elder Souls used to unlock a suite of powerful bosses. Another addition is the Exalted Tower of Trials, an endgame challenge that lets players face powerful foes that scale up to level 150 to earn new unique weapons. You can read a more detailed explanation on Gearbox’s blog post, but the Exalted update also includes the following changes:

Godfall: Ultimate Edition will be available on PlayStation 5, Xbox Series X/S, PlayStation 4, Xbox One, and PC. It will retail for $39.99 but launches at a temporarily discounted price of $29.99 on Xbox and Steam. You can read our review of the original launch version of Godfall here. 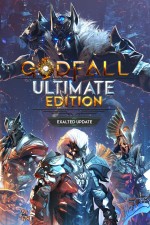 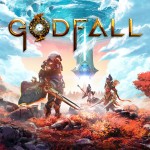