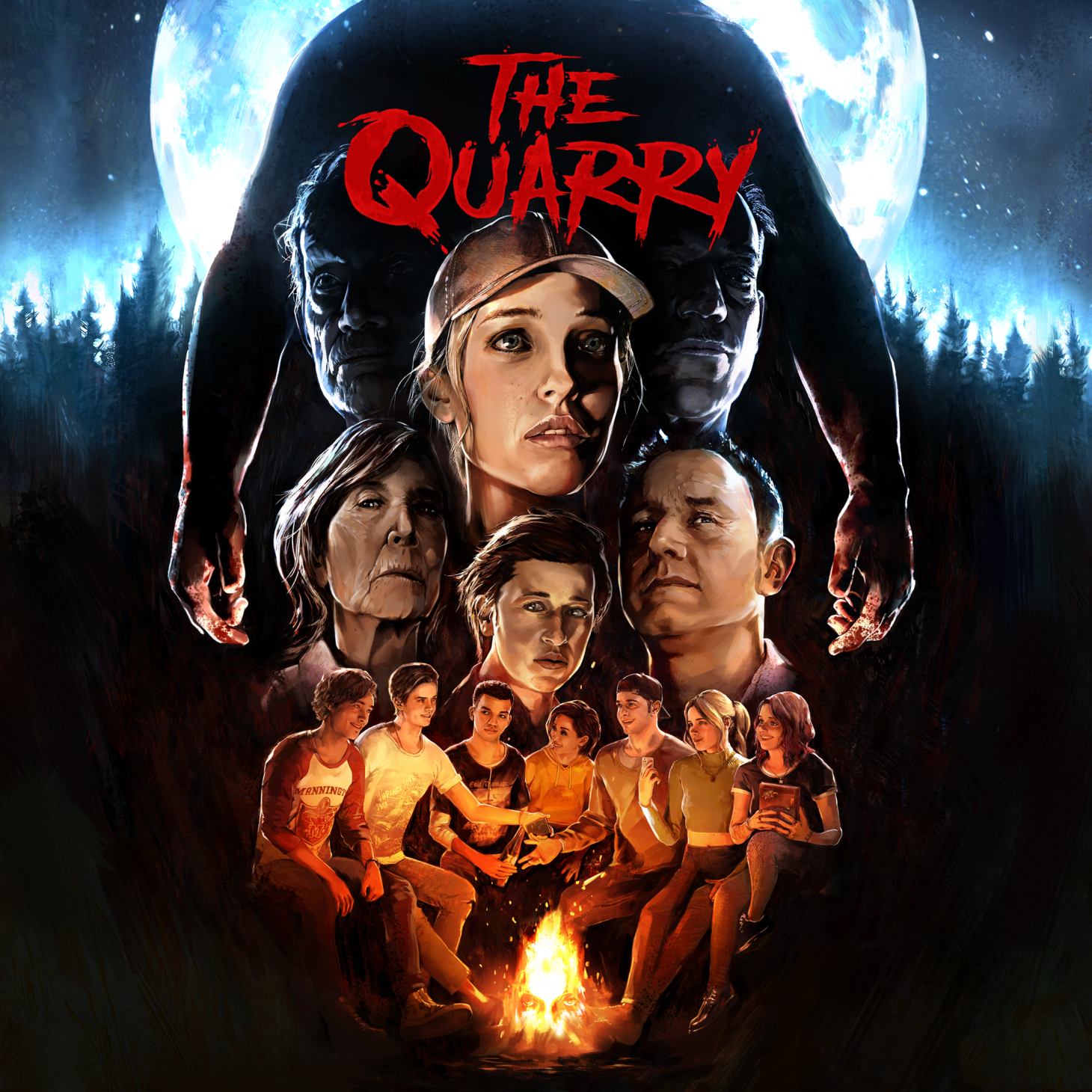 The Quarry Is Supermassive's Spiritual Successor To Until Dawn

There are few better settings for a slasher than a summer camp. It's easy to get a bunch of young people together, with little to no supervision or access to the outside world, and then brutally murder them. Case in point: Friday the 13th, Sleepaway Camp, The Burning, and countless others. It's a staple of '80s and '90s American horror.

Which makes it somewhat odd that it took Supermassive Games this long to make a summer camp game. The studio's 2015 breakout hit, Until Dawn, fell upon a similar trope: the cabin in the woods (technically a mountain lodge, but the idea remains the same). Eight teenagers gather at a remote location, and then terrible things happen to them. The twist is it's a choice-based video game; your actions directly affect who lives and dies. Seven years later, Supermassive is finally going to summer camp.

In The Quarry, nine teenage camp counselors are left overnight at Hackett Quarry, free from kids, supervision, and rules. As you might expect, the counselors' party plans don't go well, as dangerous locals and, per the game's press release, "something far more sinister" hunt them throughout the night.

The sense of helplessness the setting provides attracted Supermassive to summer camp, creative director Will Byles says. The game might not be set in the same decade as the films that influenced it, but the spirit is there.

"It's a very helpless era. It's quite an innocent era," Byles tells us. "We've definitely tried to keep a part of that whilst we've got very contemporary characters as our protagonists. We want to keep that. We've got this, like, quite anachronistic feel to it, where [we've] got contemporary characters, and it's not set in the '80s, but there's a very '80s feel about stuff." 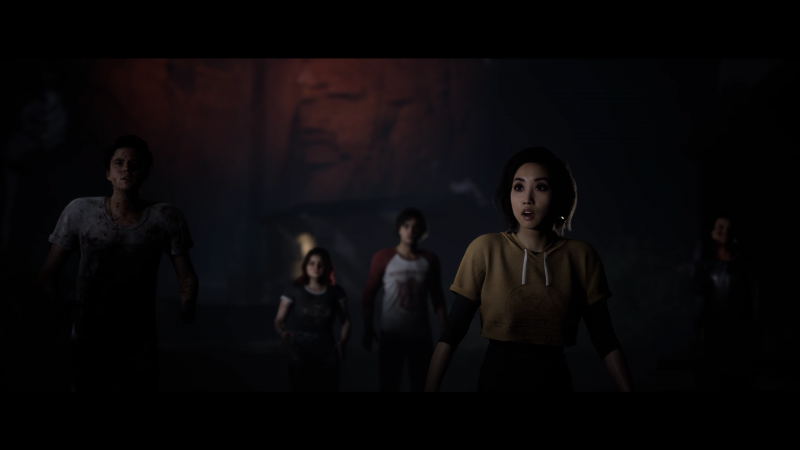 Supermassive's influences run the gamut of slasher classics. As you might expect, Byers immediately cites the aforementioned Friday the 13th and Sleepaway Camp as inspirations for The Quarry. But for the game's dangerous locals, he refers to what he calls "hick flicks" as inspiration, such as The Texas Chainsaw Massacre, The Hills Have Eyes, and surprisingly even Deliverance.

Plenty of elements of The Quarry will be familiar to anyone that's played Supermassive's other horror games – like its penchant for using Hollywood talent. Horror icons such as David Arquette (the Scream series), scream queen Lin Shaye (A Nightmare on Elm Street, Insidious), and Ted Raimi (the Evil Dead series, Candyman, The Grudge) all have roles in the game. So do younger talent like Ariel Winter (Modern Family), Justice Smith (Detective Pikachu), and Brenda Song (Dollface, The Suite Life of Zack and Cody), among others, taking on roles of camp counselors.

And you'll have control of all nine of those counselors. Like Until Dawn and The Dark Pictures Anthology, your choices are paramount; everyone can live or die by the end of the game, and the story will adapt on the fly. Following in the footsteps of Dark Pictures specifically, The Quarry will also feature multiplayer; you'll be able to play the game with up to eight other people, where they help vote on decisions. Couch co-op is also an option, where each person picks an individual counselor and controls their actions. 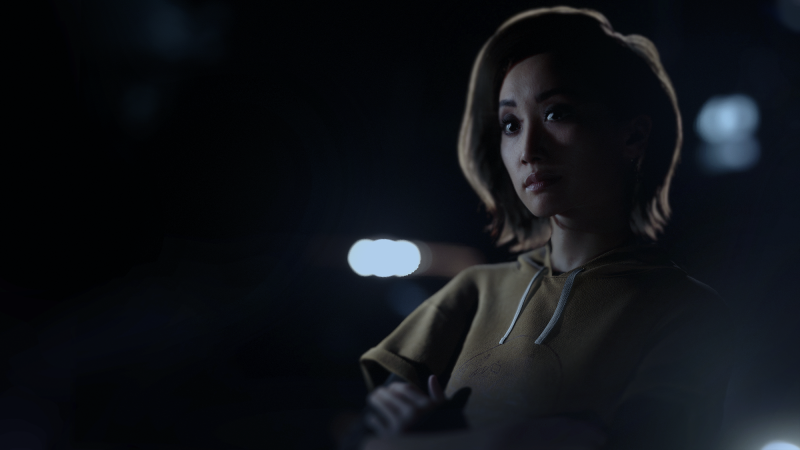 Byles says The Quarry has plenty of camp – which makes sense, given the source material (no pun intended). However, he also tells us the team did a lot of research into how fear affects the human mind. And when it came to how to torment its cast, Supermassive turned to one of the world's most famous psychologists: Abraham Maslow.

"I mean, fear really comes from the lack of control," he tells us. "When you're suddenly in a situation that's not of your making, all of your values start to change. We work very much with the idea of Maslow's Hierarchy of Needs. Right at the very top, you've got the 'self-actualization.' We've got all these contemporary teenagers all happily right at the top with their self-actualization, then we just take away bits of Maslow's Hierarchy of Needs, and the characters start to come away. The thing about that is that you're deciding what those characteristics are. So, you're deciding with the choices that you make how they deteriorate."

I didn't like Until Dawn. I found its scares rote and repetitive and its characters stiff and uninteresting. That alone kept me from ever giving Dark Pictures a chance. However, talking to Byles, I'm interested in The Quarry – if only because Sleepaway Camp is one of my all-time favorite slashers. That said, it's hard to get too excited; at the time of writing, we've only seen a brief reveal trailer and had a 15-minute conversation with the creative director. It's not a lot to go on. Nevertheless, I'll keep an eye on The Quarry, and if it keeps looking promising, I might be heading to summer camp when it's released on June 10. 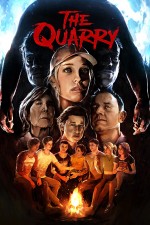