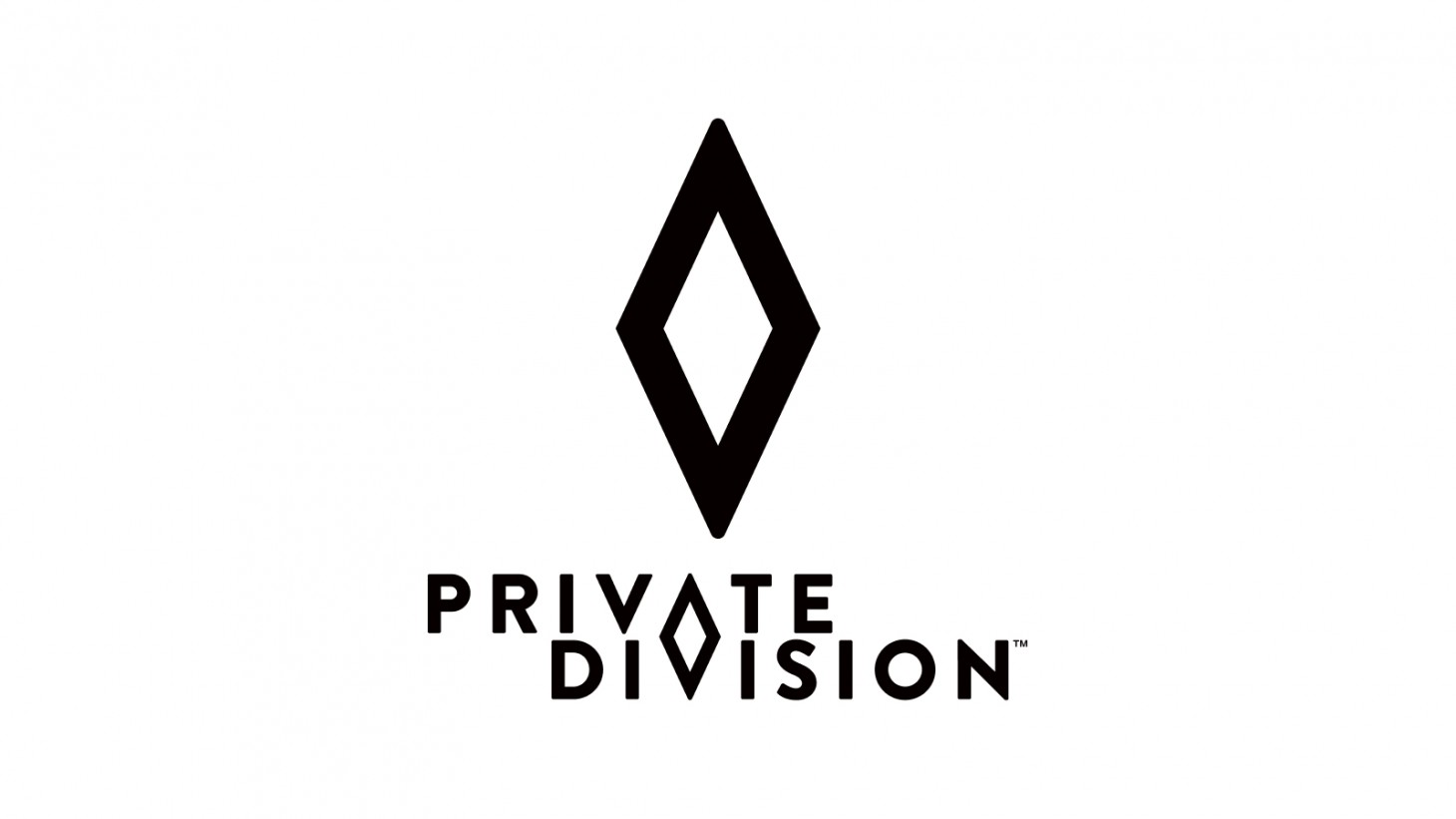 This news comes by way of a press release from Private Division, where the publisher reveals that one of these new partnerships is with Yellow Brick Games, a studio comprised of former Dragon Age developers, including Mike Laidlaw, Assassin’s Creed devs, and more. The other partnerships are with developers Die Gute Fabrik, Evening Star, and Piccolo Studio.

“At Private Division, we champion the best reactive talent in the games industry, and these four teams and the experiences that they are building represent an array of genres that will appeal to many different gaming audiences,” Private Division executive vice president Michael Worosz said. “Die Gute Fabrik, Evening Star, Piccolo Studio, and Yellow Brick Games each have their own wildly diverse creative visions, and we’re thrilled to help introduce their games to the world.”

Die Gute Fabrik was founded in 2008 by Nils Deneken and is now led by CEO Hannah Nicklin. They are perhaps best known for Mutazione. With this new partnership, the studio “aims to draw inspiration from a variety of disciplines and histories, and to push the boundaries of what games can be,” according to a press release. The studio is working on a new story-driven game.

Piccolo Studio was founded in 2015 by Alexis Corominas, Jordi Ministral, and Oriol Pujado. The three of them enlisted many of Spain’s most talented game developers, according to Private Division, and the studio is best known for its debut title, Arise: A Simple Story. Private Division says Piccolo Studio is working on a “unique new IP.”

Yellow Brick Games is comprised of industry veterans Thomas Giroux, Mike Laidlaw, Jeff Skalski, and Frederic St-Laurent B. The studio was founded in 2020, with devs that have worked on Dragon Age, Assassin’s Creed, Tom Clancy’s Rainbow Six, and more. Yellow Brick Games is working on “an ambitious new action RPG.”

“I find myself energized by the challenge of helping build a new studio – full of incredible talent, ambitious ideas, and real focus on our product – while taking risks that might not be possible in AAA game development,” Laidlaw, who is the studios’ chief creative officer writes in the press release. “We want to deliver something special for our debut title, and partnering with Private Division provides our team with the support to create a game that’s truly memorable.”

Private Division says all four titles coming by way of these new partnerships are in early development and none of them have announced release dates. The games are not expected to launch until Take-Two’s 2024 fiscal year.