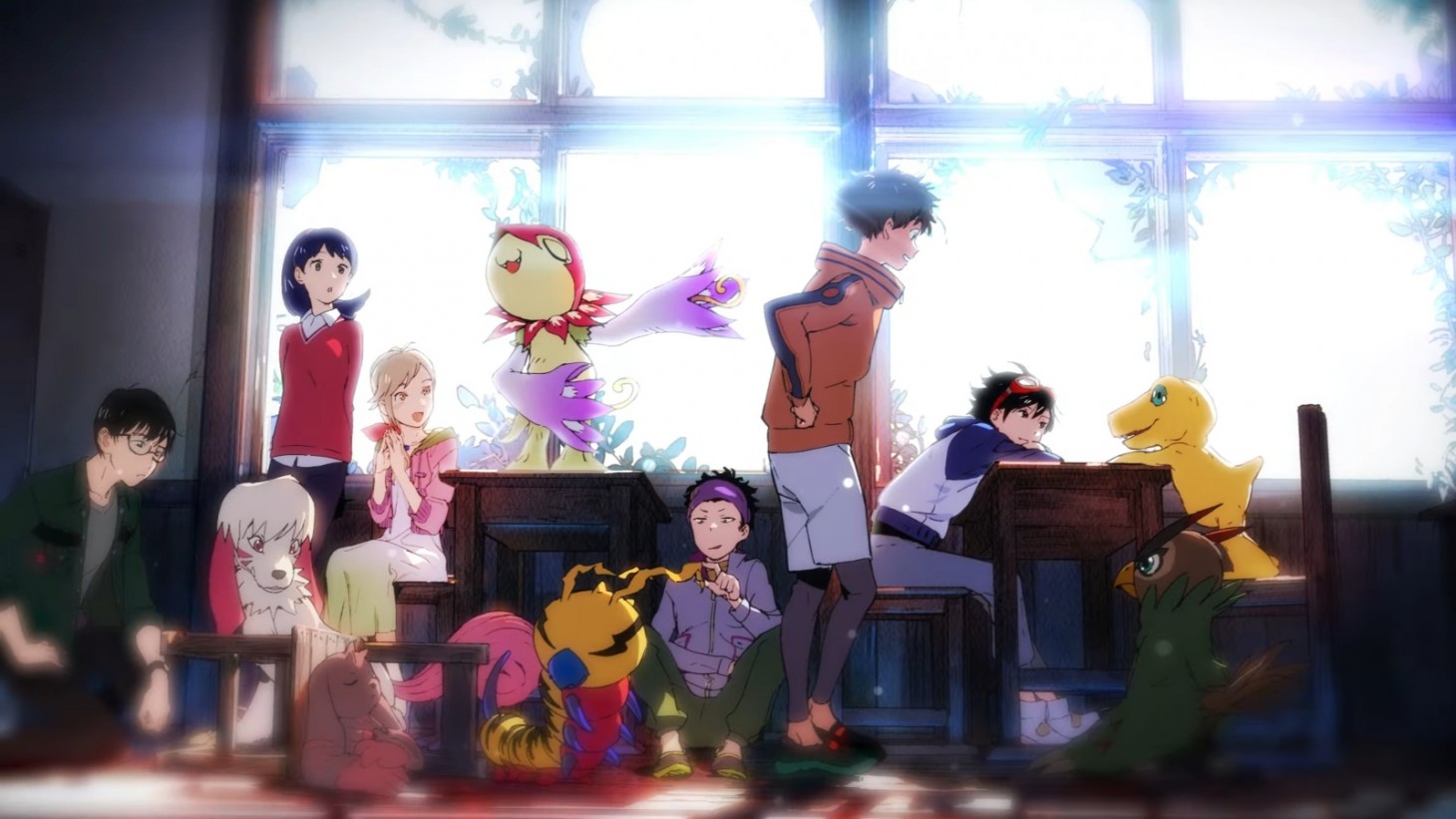 Digimon Survive has been floating around the digital ether for a few years now, and while there’s still no release date in sight, a new teaser trailer introduces us to the cast.

Though the video premiered earlier this month during Digmon Con, today’s trailer is an English version of it. Digimon Survive is a tactical RPG that stars Takuma Momozuka, a student who gets transported to the Digital World during a school camping trip. He befriends fan-favorite Digimon, Agumon, and sets out to save the world from danger. He’s not alone though. A party of fellow youngsters and their respective Digimon partners accompany Takuma and Agumon, who you can meet in the trailer below.

Digimon Survive’s battle system consists of turn-based strategy on grid-based playing fields. Outside of combat, you’ll engage in choice-driven gameplay that leads to multiple endings, and the storytelling unfolds through a blend of visual novel-style conversations and fully animated cutscenes.

It’s good to see even small glimpses of Digimon Survive (which was originally slated to launch in 2019) and hopefully, we’ll finally get to play it sometime this year. You can find the game on PlayStation 4, Xbox One, Switch, and PC. 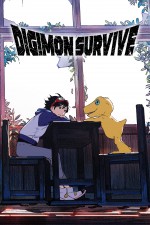