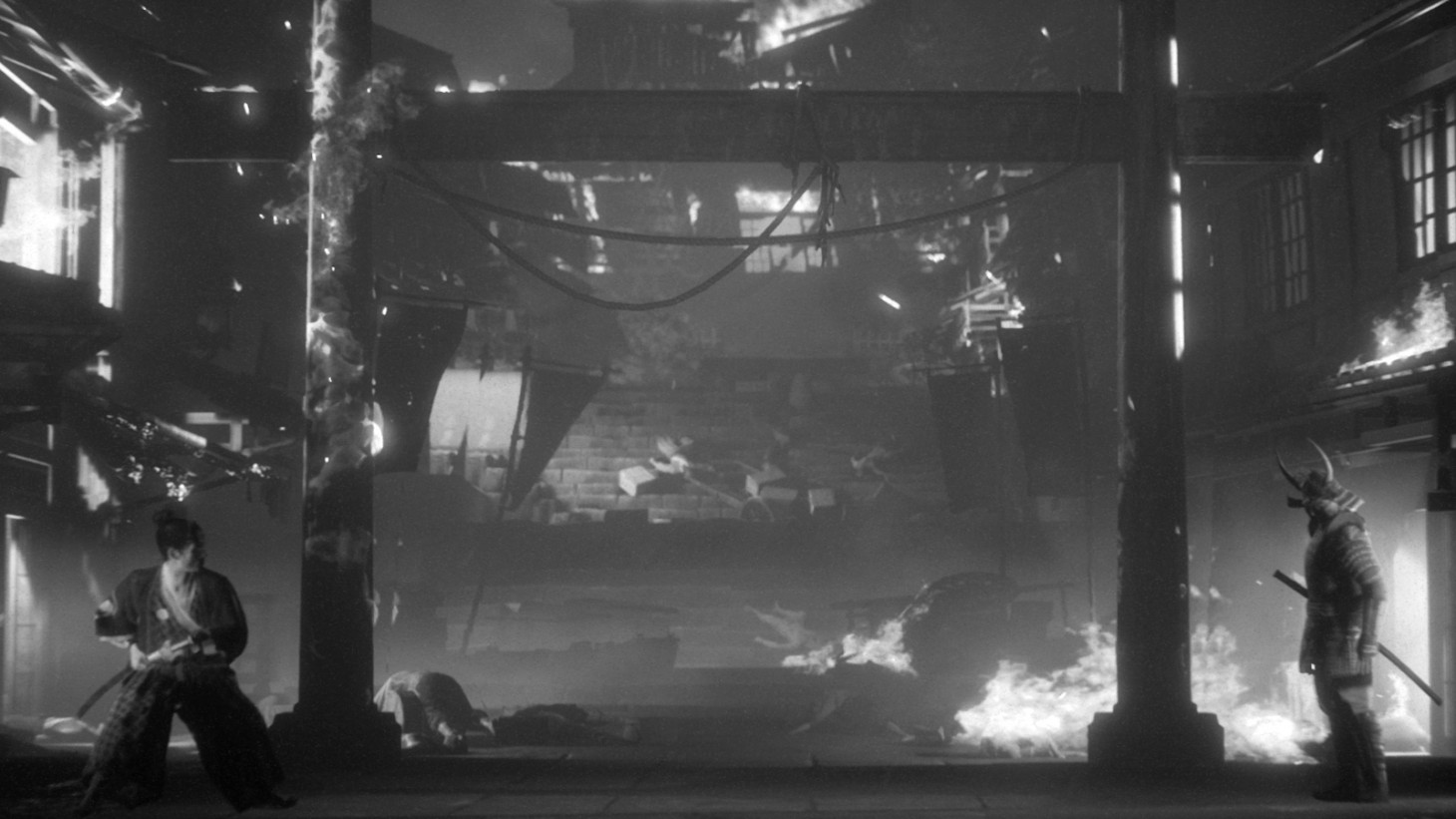 Trek to Yomi is a stylish action title that may not have been on your radar before, but its latest trailer during today's State of Play presentation shows off why it may be worth keeping an eye on.

The game, developed by Shadow Warrior makers Flying Wild Hog, is an action sidescrolling take on classic samurai films. You play as a young swordsman fighting to protect his village and keep a vow to his dying Master. Human enemies aren't the only threat; the trailer shows off spectral warriors, grotesque swamp creatures, and other supernatural elements. The bloody swordplay looks even sharper under the striking monochromatic presentation, a stylistic choice that further evokes the game's cinematic inspirations.

Trek to Yomi launches this spring, so it shouldn't be much longer before we get our hands on it. You can find it on PlayStation and Xbox consoles and PC. 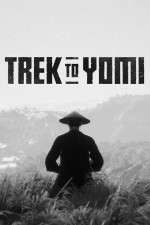