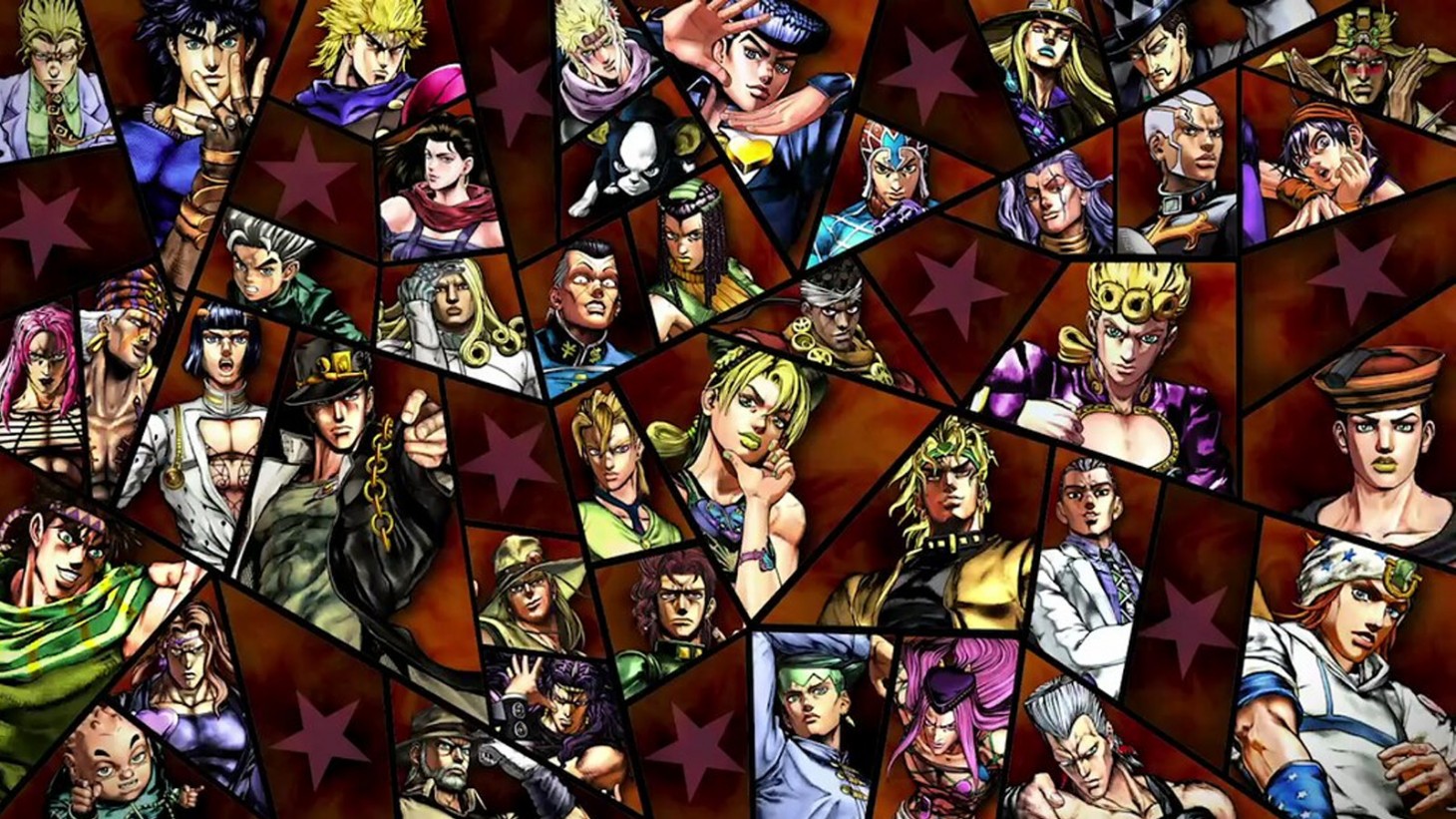 Revealed as a part of the Sony State of Play presentation today, Cyberconnect2's 2013 fighting game is getting an update with the release of Jojo's Bizarre Adventure All Star Battle R.

The trailer which premiered this first look at All Star Battle R showed plenty of the series' iconic characters like Jotaro Kujo, Giorno Giovanna, Kars, Guido Mista, and many more. Fifty characters are said to be on the roster, making this the new definitive version of All Star Battle. Faces from every generation of the JoJo anime and manga will be present and ready to fight.

JoJo's Bizarre Adventure All Star Battle is a 3D fighter based on the work of Hirohiko Araki's JoJo's Bizzare Adventure manga and anime. The series revolves around the bloodline of Jonathan Joestar who was once forced to face an evil discovered and embraced by his adopted brother Dio Brando, and the results of that conflict have rippled through the generations. All Star Battle R brings the PS3-era fighting game to PlayStation 5 and PlayStation 4 with more characters and features in the "early fall" of 2022. 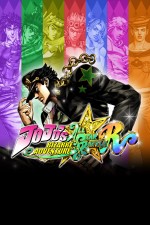