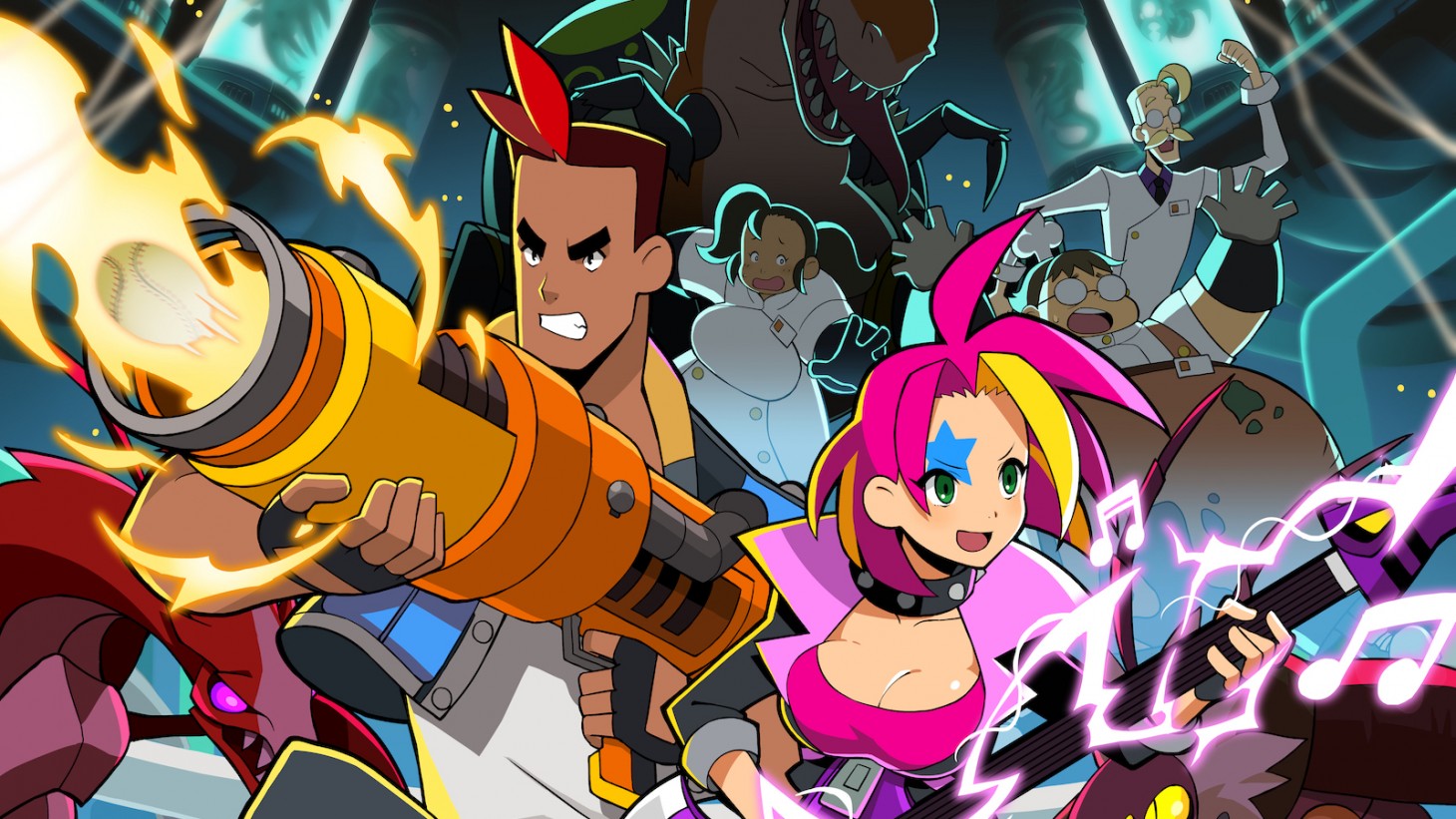 Spidersaurs, Previously Exclusive To Apple Arcade, Will Hit Consoles And PC This Spring

If you’re an Apple Arcade subscriber or were a subscriber anytime after 2019, there’s a good chance you’ve heard of Spidersaurs, or have at least seen it in the service’s lineup.

If you haven’t yet played it there, or have and are looking for a new way to experience it, you’re in luck because Game Informer can exclusively reveal that Spidersaurs hits PlayStation 5, Xbox Series X/S, PlayStation 4, Xbox One, Switch, and PC this spring.

Inspired by classic action games with a dash of Saturday morning cartoons thrown in for good measure, Spidersaurs is an original game from WayForward, the team behind Contra 4. It pits you and one other player (if you’d like) against Spidersaurs, which are man-eating mutant spider dinosaurs, as the name implies. Originally designed in a lab to be meat and more for humans in need of supplies and resources, the Spidersaurs are loose and on a rampage against you and all of humanity.

“[It’s] up to punk rocker Victoria and officer-in-training Adrian to run, jump, climb, and shoot their way through multiple levels of over-the-top, high-octane mayhem,” WayForward writes. “Armed with an assortment of character-specific weapons (including Victoria’s Metal Spread and Electronica Chain, and Adrian’s Flame Thrower and Rebound Breaker) and special Spidersaur powers, players must navigate the INGESTCorp facility and put a stop to the mindless army of genetically engineered monsters.”

However, Spidersaurs on console and PC isn’t simply a port of the Apple Arcade version first released in 2019. It comes with some new things like an all-new stage, a new true final boss, a new ending, two new difficulty settings, and two new unlockable modes: Arcade mode and Speedrun mode. WayForward says other tweaks and balance adjustments have been made as well, including mid-level checkpoints, rebalanced boss order, and numerous visual improvements. If you’re happy playing Spidersaurs on Apple Arcade, don’t fret – it will receive these updates as well.

Spidersaurs is currently available on Apple Arcade on iOS devices and it will hit PlayStation 5, Xbox Series X/S, PlayStation 4, Xbox One, Switch, and PC sometime this spring.

Have you played Spidersaurs? Are you excited to check it out on console and PC? Let us know in the comments below! 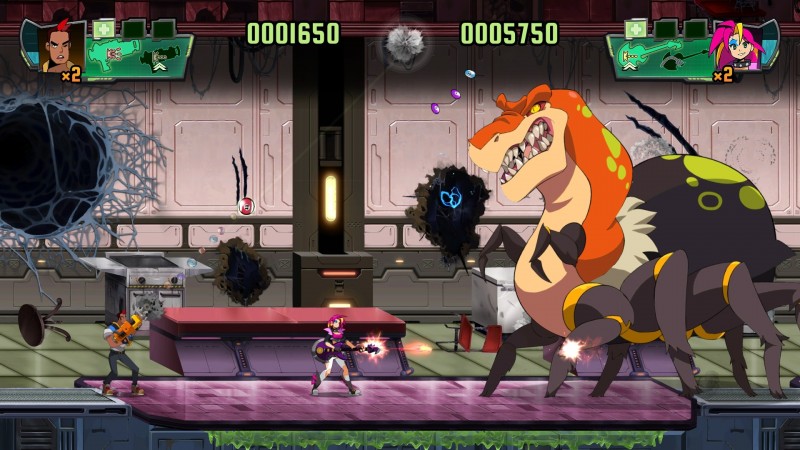 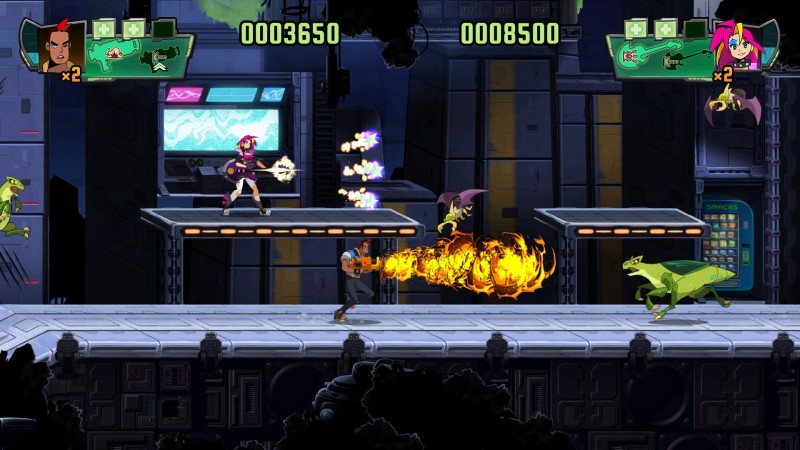 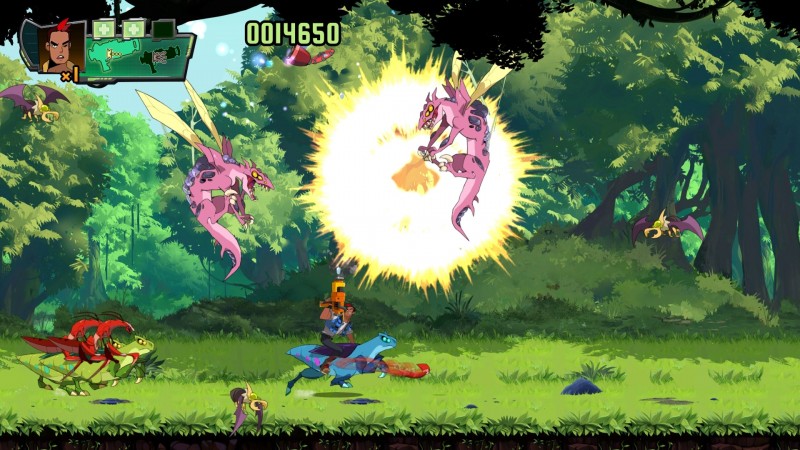 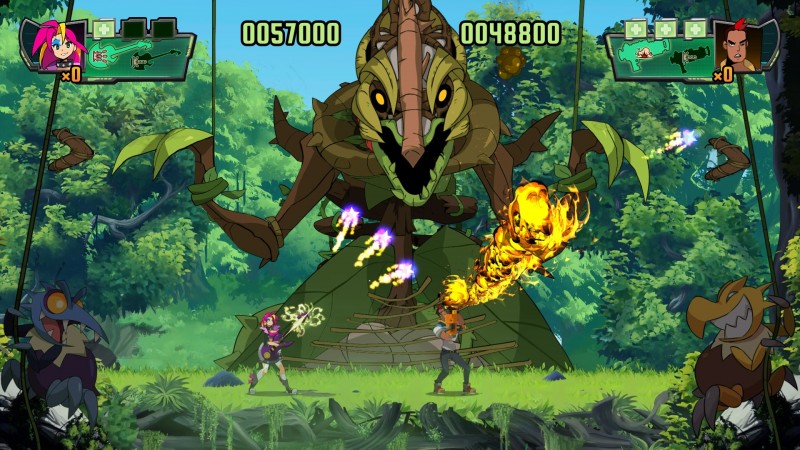 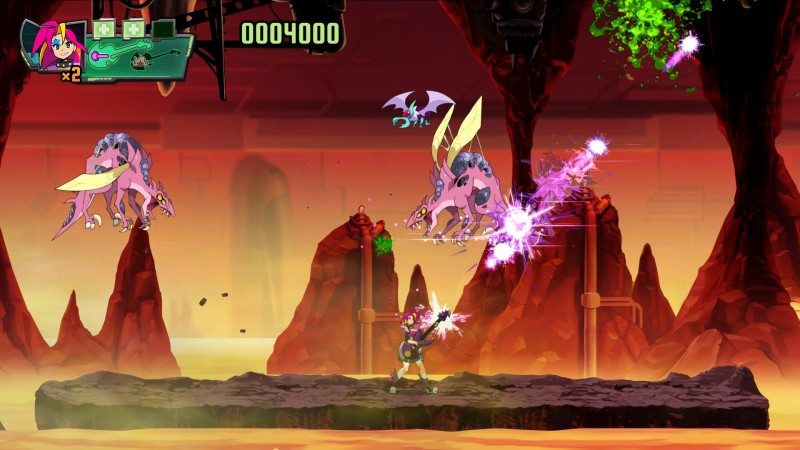 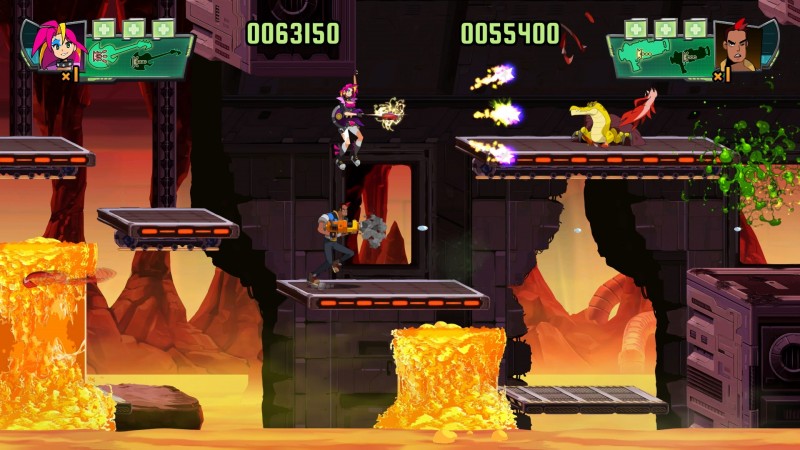 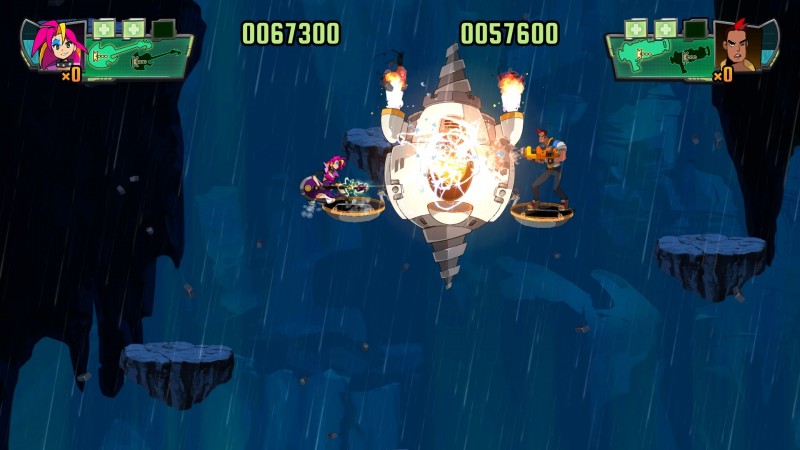 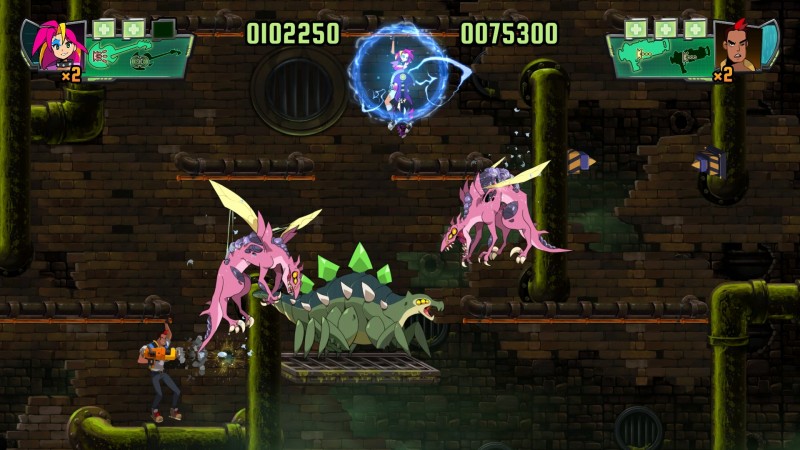 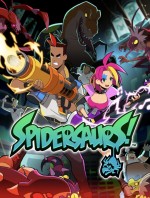