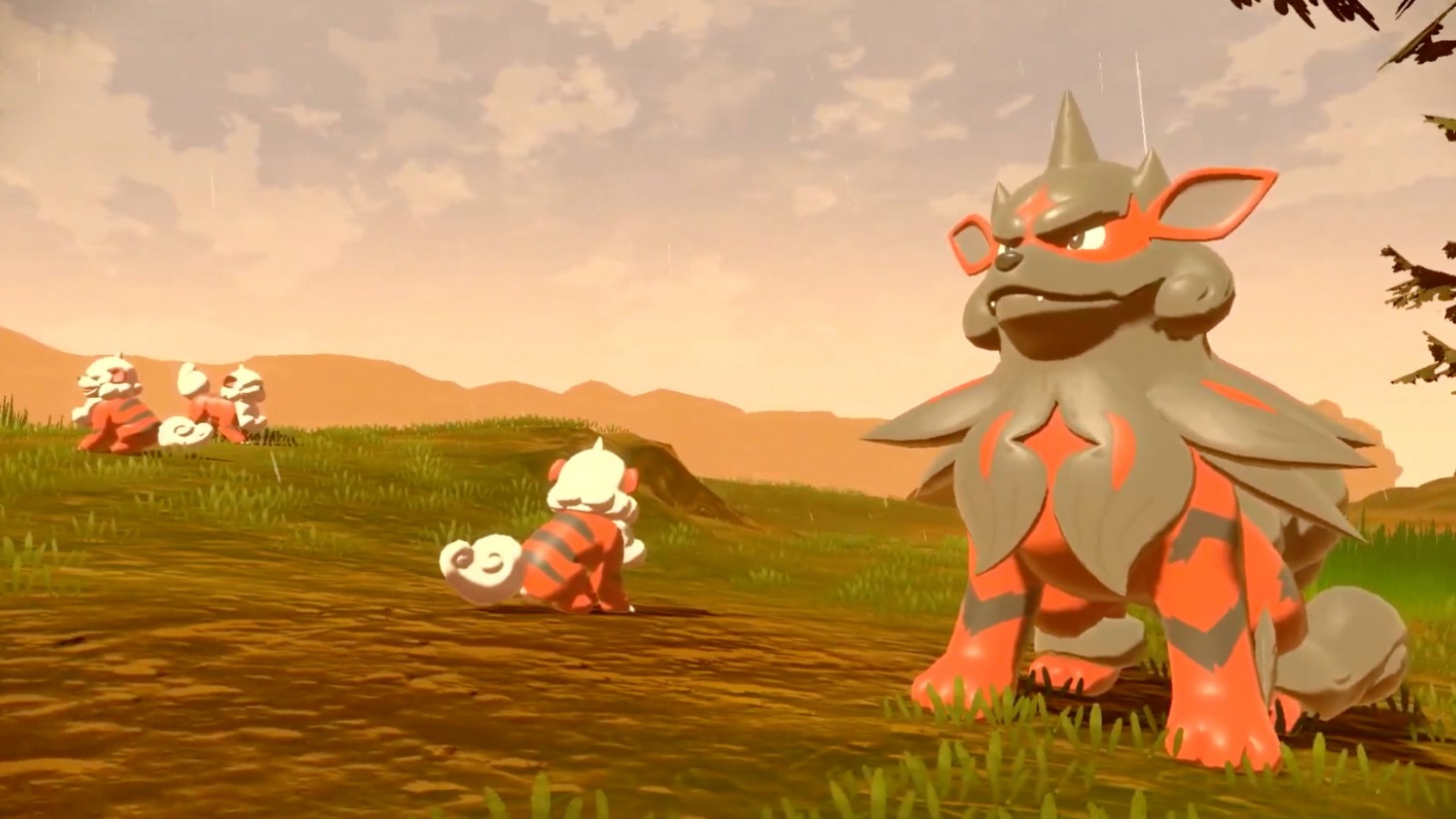 Announced today during the Pokémon Day stream, which ended with the reveal of Pokémon Scarlet and Pokémon Violet, Daybreak will add a new investigation to Game Freak’s latest pocket monster RPG. You’ll be tasked with beginning an investigation into a new phenomenon that is causing a mass outbreak of what appear to be Alpha Pokémon.

As you can see in the trailer above, the phenomenon is causing some of the most challenging types of Pokémon in the game to appear all over the place and it seems it will be up to you to figure out first what’s going on, and then discover a way to stop it. It’s not a bad time to be catching some powerful Pokémon if you’re up to the challenge, though.

The Daybreak update will also bring new Pokémon battles to the training grounds in-game. Seemingly addressing one of players’ biggest complaints, this new update will make it so that there are more Pokémon battles against other trainers to take part in. As for how many or how often, who knows but fortunately, we don’t have to wait long to find out because the Daybreak update hits Pokémon Legends: Arceus later today.

To coincide with Pokémon Day, players who use the password "ARCEUSADVENTURE" in-game will receive 30 Ultra Balls, 30 Gigaton Balls, and 30 Jet Balls.

For more, read Game Informer’s Pokémon Legends: Arceus review and then read about Generation 9, which was just revealed today as Pokémon Scarlet and Pokémon Violet.

Are you excited about the Daybreak update? Let us know in the comments below!