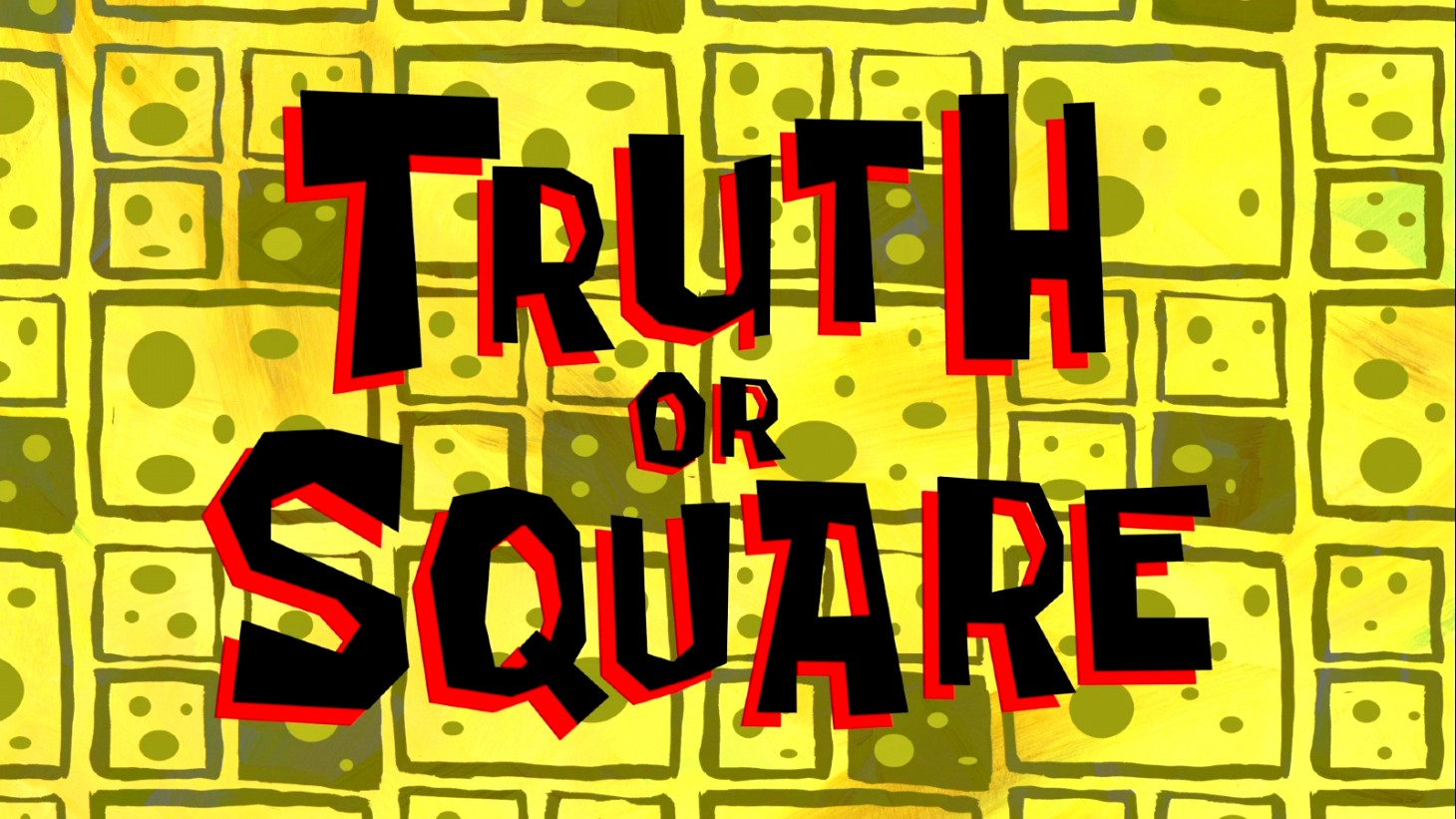 March Xbox Games With Gold Includes The Flame In The Flood, SpongeBob’s Truth Or Square, And More

With February soon coming to a close, it’s time for another round of Xbox Games With Gold and Microsoft has announced the four games subscribers will be getting starting next week.

As is usual, players will be getting two Xbox One/Xbox Series X/S games and two Xbox 360 games. They are The Flame in the Flood, Street Power Soccer, Sacred 2 Fallen Angel, and SpongeBob’s Truth or Square.

The Flame in the Flood is about a girl, her dog, and their journey on foot and by raft through the backwaters of a post-societal America. In order to survive and continue progressing forward, you’ll need to scrounge up resources, craft tools, remedy injuries and other afflictions, and avoid the vicious wildlife that wants to make you dinner. It has an MSRP of $19.99 and will be available to add to your library from March 1 to March 31.

Street Power Soccer is an action-packed soccer game all about showing off your stylish moves. Featuring over-the-top tricks and game modes, plus multiple playgrounds to play the game on, if you’re a fan of soccer, this game might be for you. It has an MSRP value of $29.99 and is available to add to your library from March 16 through April 15.

Sacred 2 Fallen Angel is an Xbox 360 game where players must choose to either embark on the Light or Shadow campaign in an attempt to heal the land of Ancaria or intensify the ensuing chaos. The game blends solo and multiplayer gameplay with its numerous quests, characters, adventures, and combat. Sacred 2 Fallen Angel has an MSRP of $19.99 and will be available to add to your library from March 1 to March 15.

The final game in the March Games With Gold lineup is SpongeBob’s Truth or Square. In this Xbox 360 game, SpongeBob Squarepants has lost the secret Krabby Patty formula. You and his Bikini Bottom friends will need to use Plankton’s memory machine to retrace SpongeBob’s happiest moments in life in order to find the formula and secure it once more. SpongeBob’s Truth or Square has an MSRP value of $19.99 and will be available to add to your library from March 16 to March 31.

For more details about each of these games and Xbox Games With Gold, head to the official Xbox Wire blog post.

Are you excited for this month’s lineup? Let us know in the comments below! 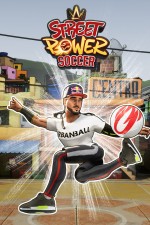