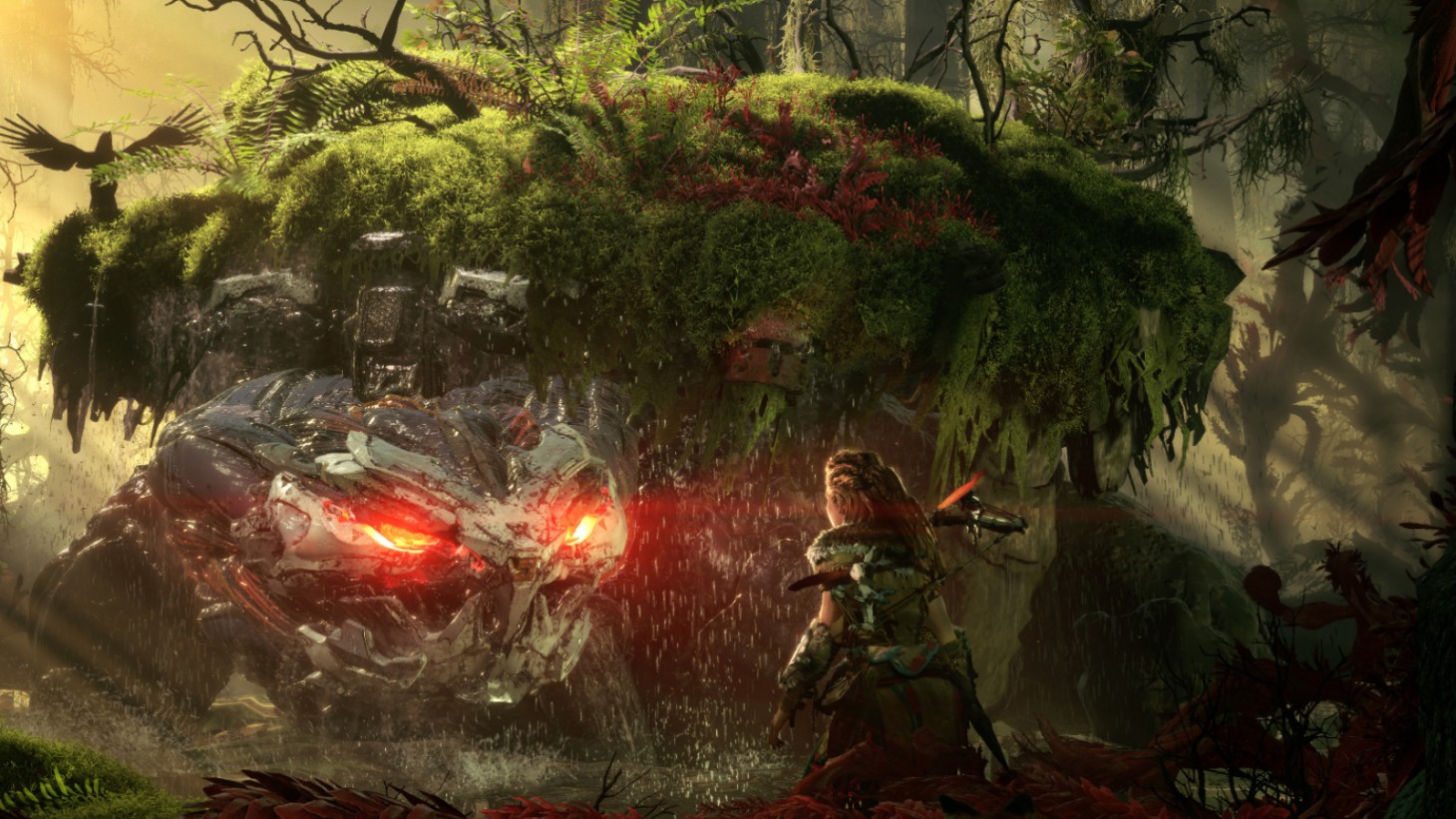 Horizon Forbidden West was released this past Friday and after a weekend where likely millions of players began Aloy’s latest journey, Guerrilla Games has released Patch 1.05, the game’s first.

This patch takes aim at several issues in the game, such as an oversharpening of the screen image when HDR is on, and it fixes dozens of them while also listing out known issues the team is working on. It’s par for the course as far as post-launch patches go but if you’ve held off on playing, Horizon Forbidden West is now an even better game as a result. And if you have been playing it and are looking for some fixes to issues you run into, there’s a good chance Patch 1.05 addresses your problem.

Here’s what to expect:

Side Quests And Errands:

Have you been enjoying Horizon Forbidden West? Let us know in the comments below!