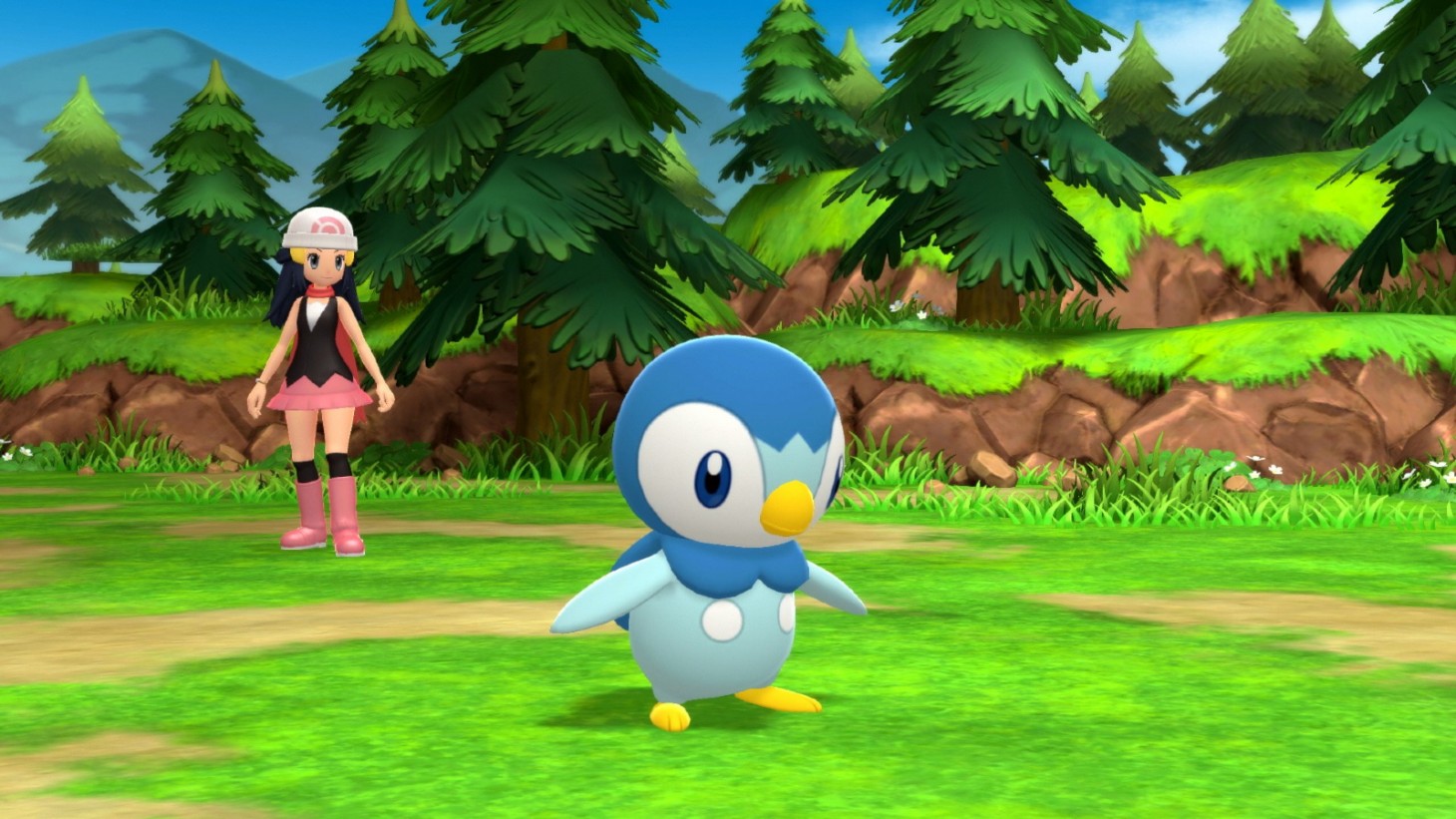 After announcing over the weekend that most ongoing Pokémon games like Pokémon Masters EX, Unite, and Sword And Shield will be receiving an update leading up to this year’s Pokémon Day on February 27, Brilliant Diamond and Shining Pearl have received a new update.

Titled Ver 1.2.0, this update is now live in the latest Pokémon remakes and it brings with it new Union Room and Colosseum features, some fixes to improve gameplay, and a stop to the use of “illicit” Pokémon. Here’s a full breakdown of what update Ver 1.2.0 entails:

On top of that, Eurogamer reports that a datamine of this update reveals some features that might soon be coming to Brilliant Diamond and Shining Pearl. More specifically, mattyoukhana on Twitter reveals through a datamine that Pokémon brought over into Brilliant Diamond and Shining Pearl from Pokémon Legends: Arceus could have a special origin mark displayed on their entry. Plus, it seems the time travel awards is now complete and comes with art. And finally, the datamine seemingly confirms that Pokémon HOME transfers are on the way.

BDSP Ver. 1.2.0 that just released adds in a couple of interesting things...

Legends: Arceus origin mark is now displayed for Pokémon that originated from that game.

Are you still playing Brilliant Diamond and Shining Pearl? Let us know in the comments below!